See a different endangered animal in every U.S. state 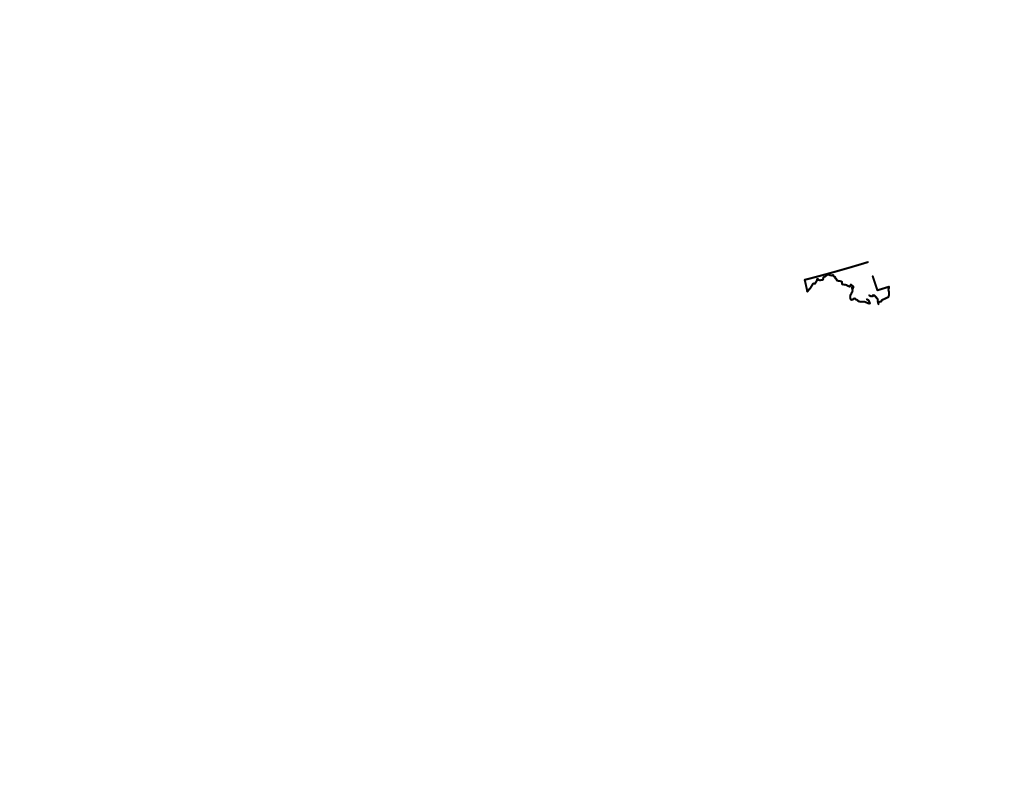 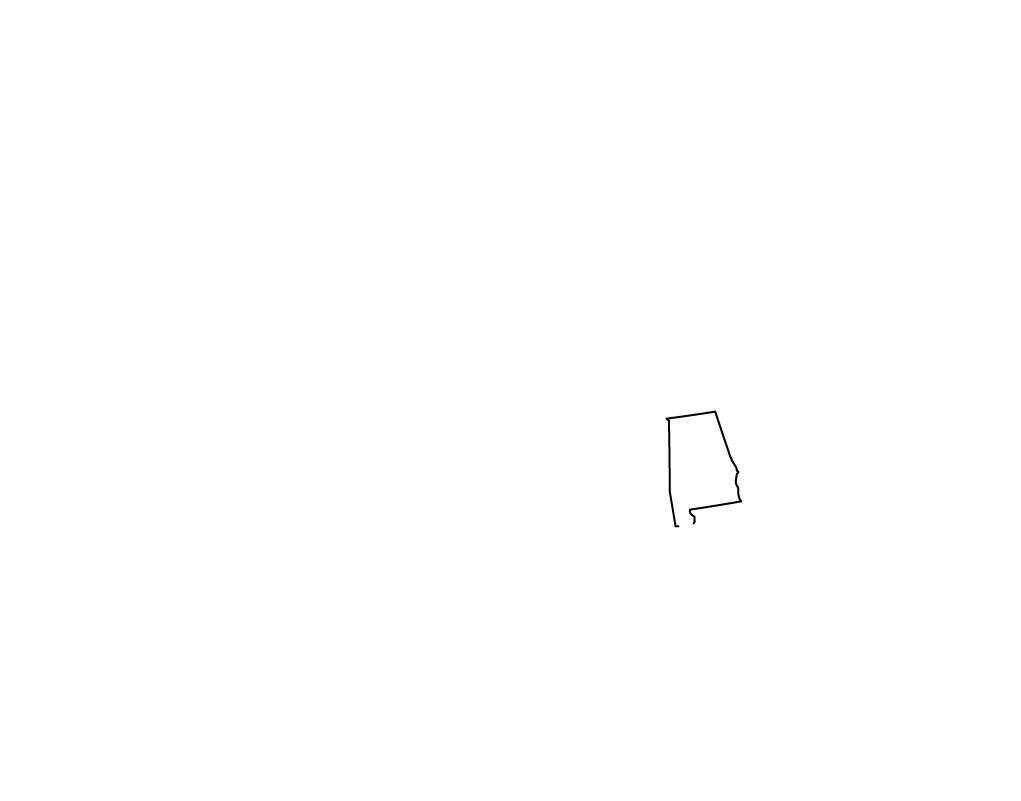 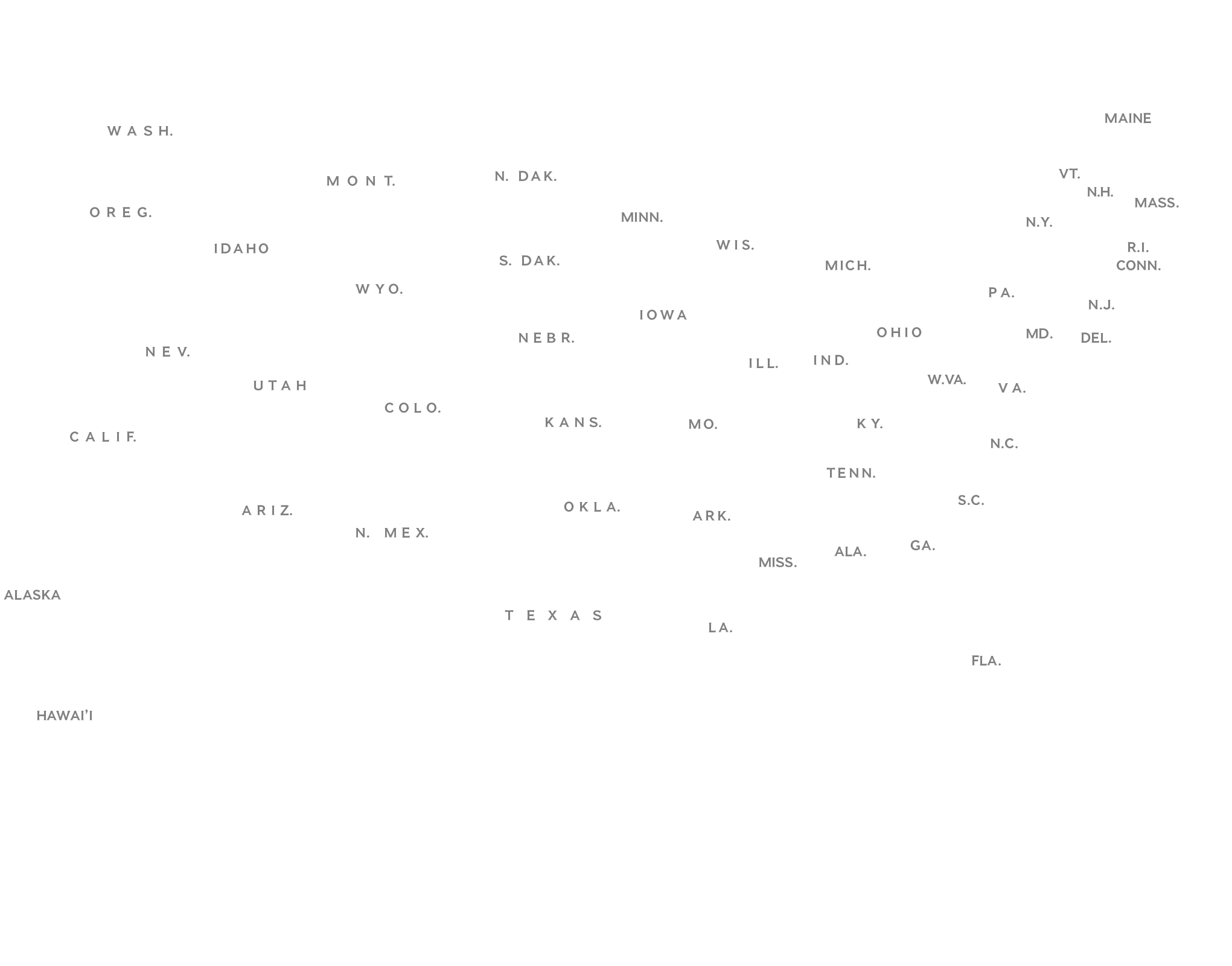 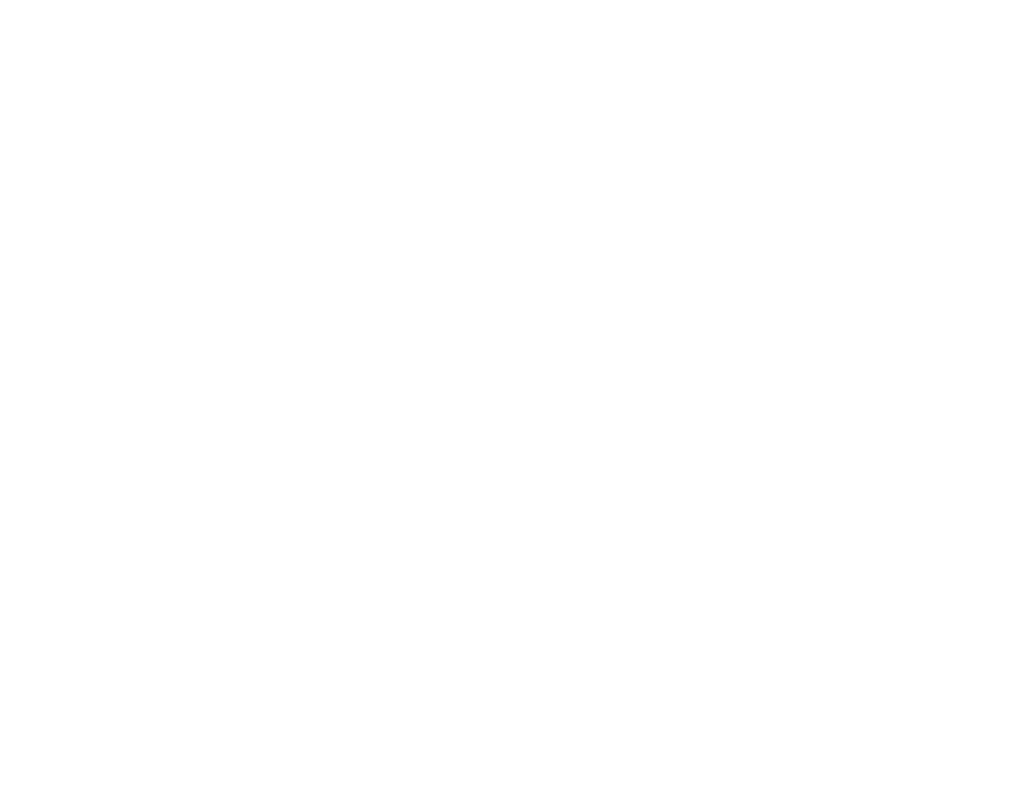 an at risk species that lives there

SOURCE: US FISH AND WILDLIFE SERVICE

HOVER OVER A STATE TO LEARN ABOUT

AN AT RISK SPECIES THAT LIVES THERE

The Wyoming toad may be North America’s most endangered amphibian. Disease and habitat loss drove the lumpy, spotted toad into such rapid decline in the 20th century that by 1984, there were only about 16 wild toads left, all in a single county just west of Laramie, Wyoming. By 1991, they were declared extinct in the wild.

Now, thanks to complex captive breeding and release efforts, the Wyoming toad seems to be making a comeback.

But stories like this play out all over the nation, from the masked bobwhite quail of Arizona’s Sonora Desert, once abundant and now almost extinct in the wild, to the Salt Creek tiger beetle, one of the rarest insects in America. Its beleaguered population lives in marshland in just one Nebraska county.

Often when we think of endangered species, iconic symbols of conservation come to mind: the Bengal tiger, the orangutan, the blue whale. But endangered species are in our own backyards as well: 719 animals in the United States are listed as endangered or threatened under the federal Endangered Species Act. All are vital to their ecosystems. When one species disappears, that loss risks imperiling the food chain of its entire biosphere.

“Every species that’s protected is potentially the greatest underdog story of all time,” says Christina Meister, a public affairs specialist at the U.S. Fish and Wildlife Service.

The service maintains a publicly accessible database of every federally listed endangered animal species present in each U.S. state.

California has 113 endangered animals—the most in the country. Vermont has four—the fewest. Vermont, of course, is a fraction the size of California, which plays a large role in the discrepancy of endangered species present, but there are other factors at play too that make certain states likely to have higher numbers of endangered species.

California, says Valerie Fellows, spokesperson at Fish and Wildlife Service, is home to many diverse habitats. The species in these unique environments have evolved over millennia to live and thrive in very small ranges. Disruptions to these specific ecosystems, whether by drought or by wildfire or by hunting, are felt acutely, because the species simply aren’t spread out enough to resist.

Hawaii is another state that has a high number of endangered animal species, with 79. Because many species in Hawaii are endemic, or native only to the state, they’re hit hard when there is a threat, Fellows says.

Invasive species in particular are a problem on the Hawaiian islands. Non-native mongooses, which feed on bird eggs, have had “disastrous effects across the board” for forest-dwelling birds in the state, she says.

Invasive species are also an issue in Florida, according to Fellows. Like Hawaii, Florida’s balmy, foliage-rich ecosystem is welcoming for foreign species that come to the state—and then never leave. There are so many invasive snakes in Florida, says Fellows, that they’ve reduced some mammal populations in the state by 95 percent. “Racoons squirrels, rabbits…the snakes have eaten everything,” she says.

Saving species from extinction doesn’t just mean preserving wild public lands. According the Fish and Wildlife Service, more than half of the species listed as endangered in the U.S. make the majority of their homes on private property. For many species, like the California condor, the black-footed ferret, and, of course, the Wyoming toad, cooperation with private landowners has been vital.

“There are species that have teetered on the brink of extinction, and it's only been through the help of people [that we’ve] been able to bring them back,” says Meister.

This interactive map highlights a different—and often little known—endangered animal found in every U.S. state. Some, like the Devil’s Hole pupfish, are found only in a single geothermal pool in a limestone cavern. Others, like the northern long-eared bat, have ranges spanning 37 states. (Click here if you do not see the map on the page).

Imperiled creatures come in all shapes and sizes. Maybe the one we’ve listed for your state is one you’ve never even heard of.

Editor's note: This story was updated to clarify which invasive species are harming birds in Hawaii.