How some cities ‘flattened the curve’ during the 1918 flu pandemic

Social distancing isn’t a new idea—it saved thousands of American lives during the last great pandemic. Here's how it worked.

A version of this story appears in the September 2020 issue of National Geographic magazine.

Philadelphia detected its first case of a deadly, fast-spreading strain of influenza on September 17, 1918. The next day, in an attempt to halt the virus’ spread, city officials launched a campaign against coughing, spitting, and sneezing in public. Yet 10 days later—despite the prospect of an epidemic at its doorstep—the city hosted a parade that 200,000 people attended. 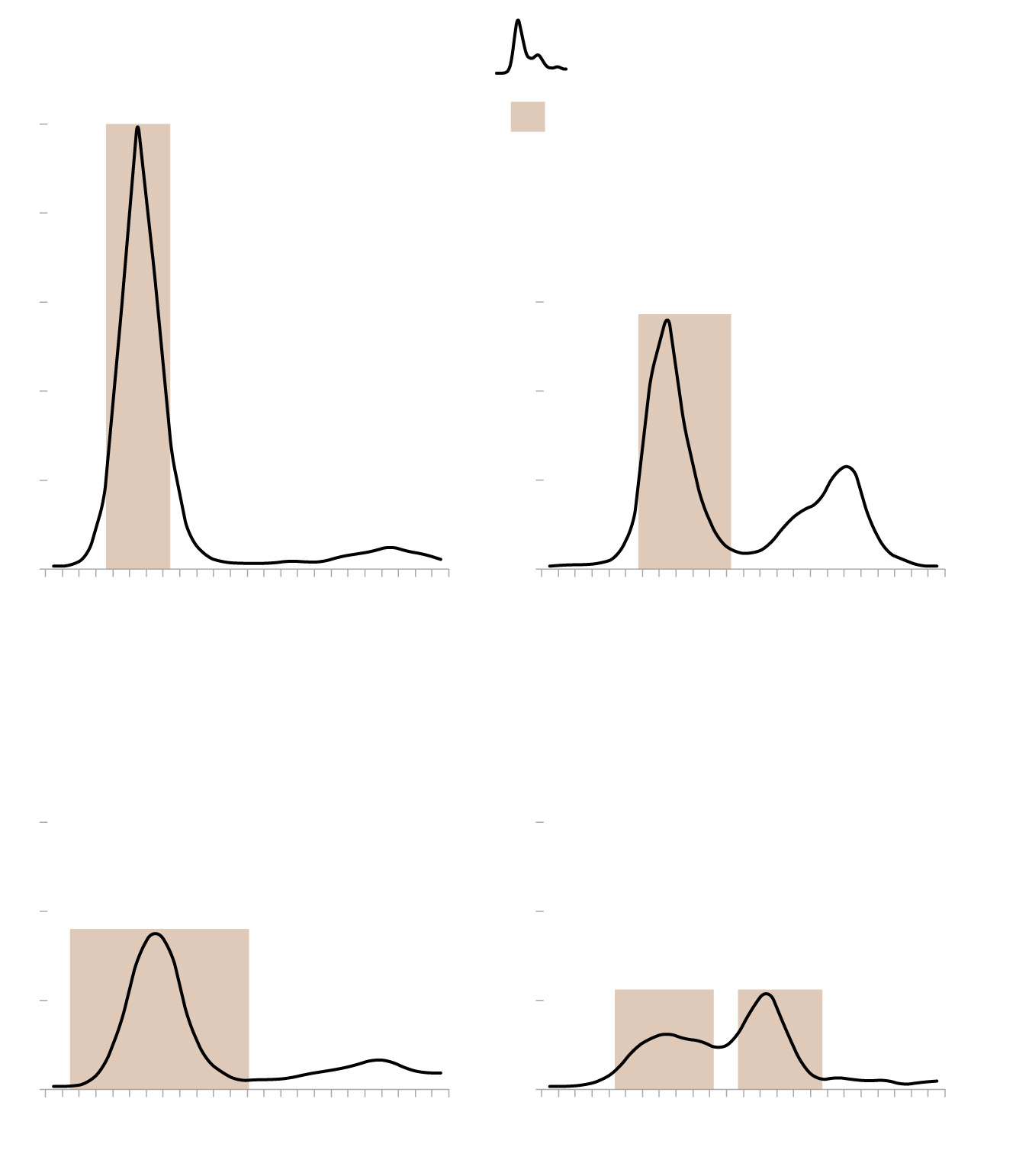 Flu cases continued to mount until finally, on October 3, schools, churches, theaters, and public gathering spaces were shut down. Just two weeks after the first reported case, there were at least 20,000 more.

The 1918 flu, also known as the Spanish Flu, lasted until 1920 and is considered the deadliest pandemic in modern history. Today, as the world grinds to a halt in response to the coronavirus, scientists and historians are studying the 1918 outbreak for clues to the most effective way to stop a global pandemic. The efforts implemented then to stem the flu’s spread in cities across America—and the outcomes—may offer lessons for battling today’s crisis. (Get the latest facts and information about COVID-19.) 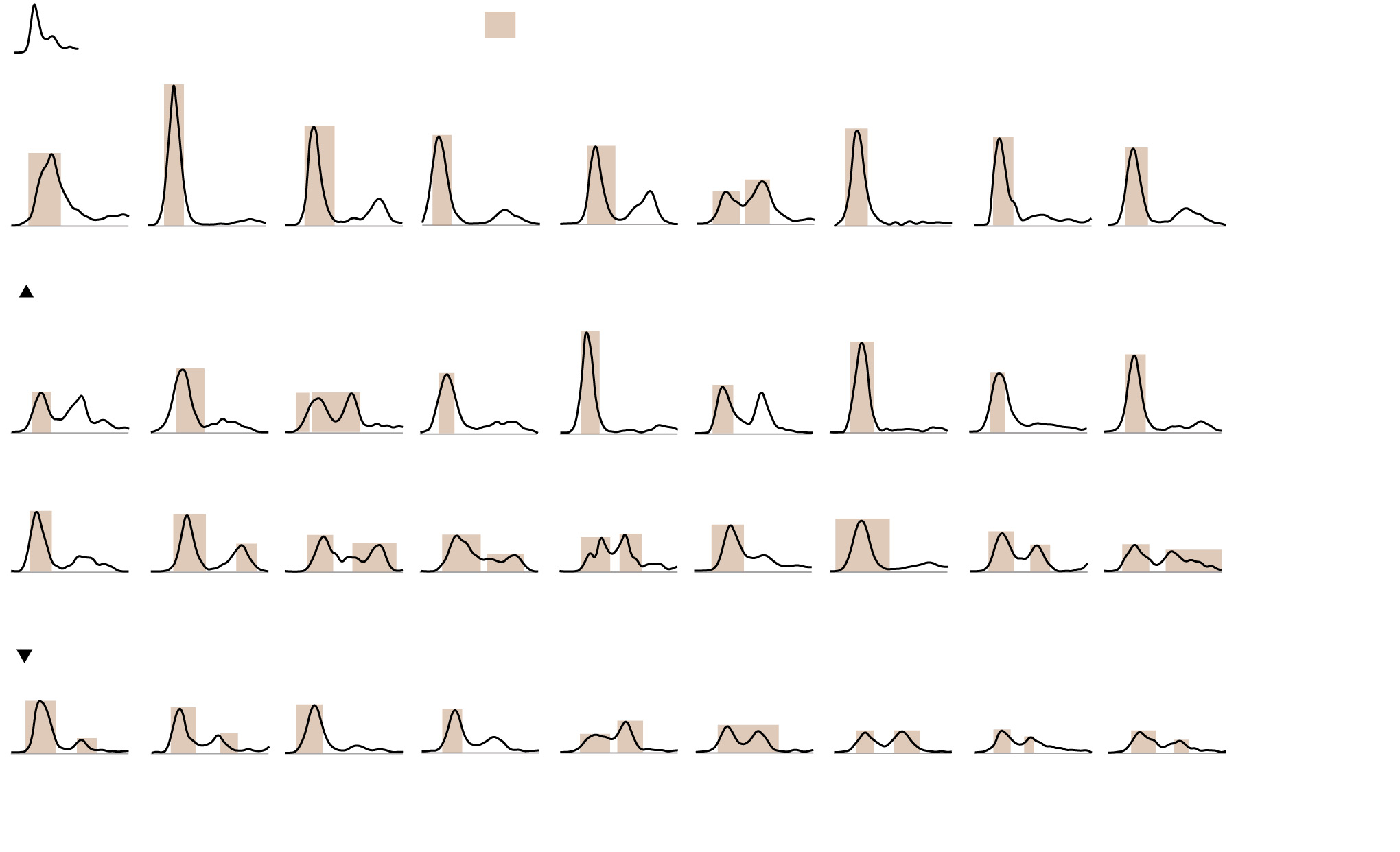 From its first known U.S. case, at a Kansas military base in March 1918, the flu spread across the country. Shortly after health measures were put in place in Philadelphia, a case popped up in St. Louis. Two days later, the city shut down most public gatherings and quarantined victims in their homes. The cases slowed. By the end of the pandemic, between 50 and 100 million people were dead worldwide, including more than 500,000 Americans—but the death rate in St. Louis was less than half of the rate in Philadelphia. The deaths due to the virus were estimated to be about 358 people per 100,000 in St Louis, compared to 748 per 100,000 in Philadelphia during the first six months—the deadliest period—of the pandemic.

Dramatic demographic shifts in the past century have made containing a pandemic increasingly hard. The rise of globalization, urbanization, and larger, more densely populated cities can facilitate a virus’ spread across a continent in a few hours—while the tools available to respond have remained nearly the same. Now as then, public health interventions are the first line of defense against an epidemic in the absence of a vaccine. These measures include closing schools, shops, and restaurants; placing restrictions on transportation; mandating social distancing, and banning public gatherings. (This is how small groups can save lives during a pandemic.)

Of course, getting citizens to comply with such orders is another story: In 1918, a San Francisco health officer shot three people when one refused to wear a mandatory face mask. In Arizona, police handed out $10 fines for those caught without the protective gear. But eventually, the most drastic and sweeping measures paid off. After implementing a multitude of strict closures and controls on public gatherings, St. Louis, San Francisco, Milwaukee, and Kansas City responded fastest and most effectively: Interventions there were credited with cutting transmission rates by 30 to 50 percent. New York City, which reacted earliest to the crisis with mandatory quarantines and staggered business hours, experienced the lowest death rate on the Eastern seaboard.

In 2007, a study in the Journal of the American Medial Association analyzed health data from the U.S. census that experienced the 1918 pandemic, and charted the death rates of 43 U.S. cities. That same year, two studies published in the Proceedings of the National Academy of Sciences sought to understand how responses influenced the disease’s spread in different cities. By comparing fatality rates, timing, and public health interventions, they found death rates were around 50 percent lower in cities that implemented preventative measures early on, versus those that did so late or not at all. The most effective efforts had simultaneously closed schools, churches, and theaters, and banned public gatherings. This would allow time for vaccine development (though a flu vaccine was not used until the 1940s) and lessened the strain on health care systems.

The studies reached another important conclusion: That relaxing intervention measures too early could cause an otherwise stabilized city to relapse. St. Louis, for example, was so emboldened by its low death rate that the city lifted restrictions on public gatherings less than two months after the outbreak began. A rash of new cases soon followed. Of the cities that kept interventions in place, none experienced a second wave of high death rates. (See photos that capture a world paused by coronavirus.)

In 1918, the studies found, the key to flattening the curve was social distancing. And that likely remains true a century later, in the current battle against coronavirus. “[T]here is an invaluable treasure trove of useful historical data that has only just begun to be used to inform our actions,” Columbia University epidemiologist Stephen S. Morse wrote in an analysis of the data. “The lessons of 1918, if well heeded, might help us to avoid repeating the same history today.”