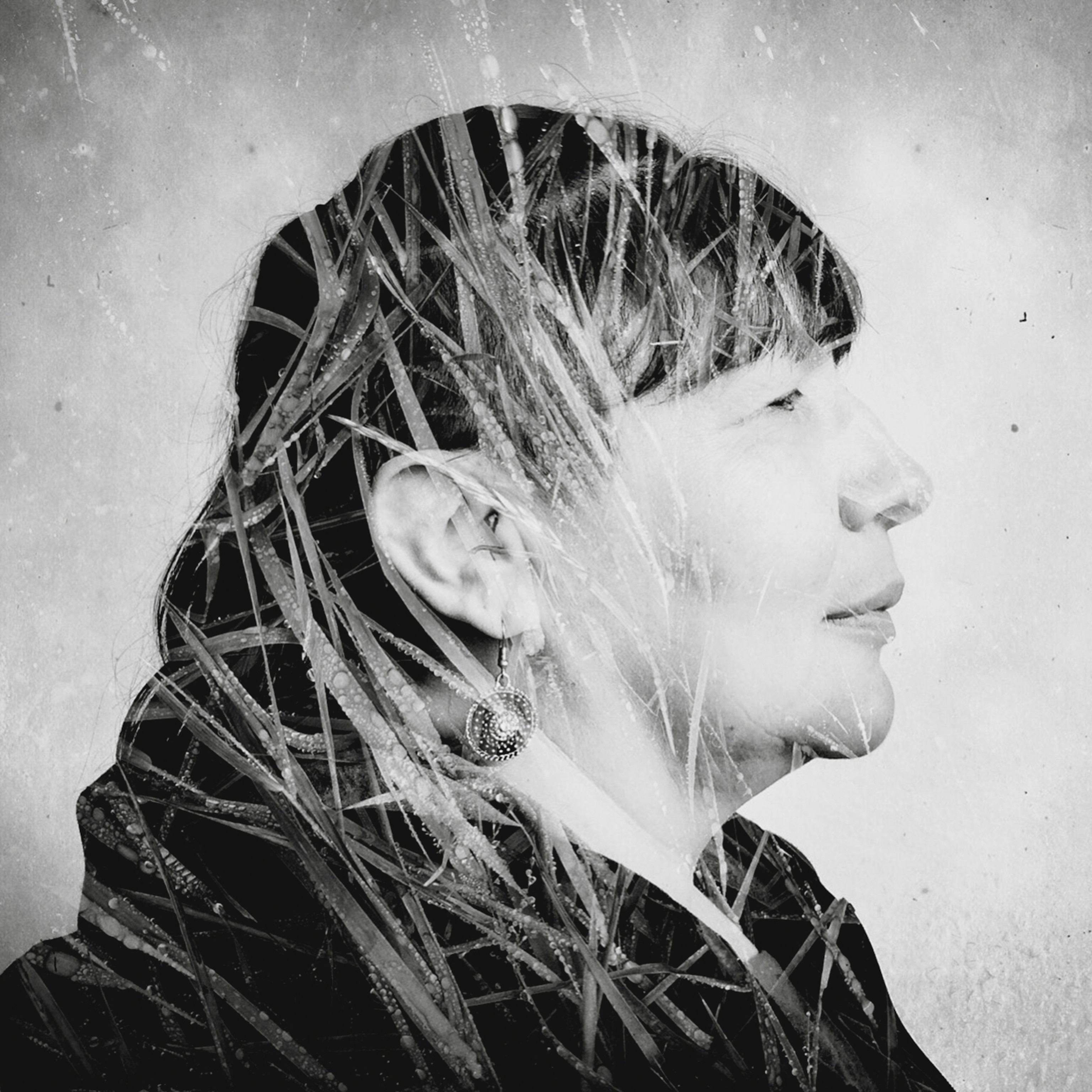 Residential school survivors reflect on a brutal legacy: ‘That could’ve been me.’

The discovery of 751 unmarked graves at the Marieval Indian Residential School is the latest in Canada’s grim tally.

Deedee Lerat attended the Marieval Indian Residential School in Saskatchewan, Canada, where 751 unmarked graves were recently discovered. "I would be too scared to even ask to pee," she says, "because you didn't want to draw attention to yourself." The grass in her portrait is from where the school once stood.

It’s been 51 years since Deedee Lerat, 60, attended the Marieval Indian Residential School on her home reservation of Cowessess in Saskatchewan, Canada. But the memories of the abuses the Salteaux Cree woman endured there still haunt her. “There was so much fear,” she says.

The fear came rushing back when the Cowessess First Nation announced on June 23 that it had discovered 751 unmarked graves at the site of the school. “I would like answers,” says Lerat. “Why weren’t they reported? Why wasn’t this stopped?” She was five years old when she was forced to attend Marieval. “That could’ve been me.”

The discovery at Marieval is the latest in a grim tally of newly revealed burial sites at Canada’s Indian Residential Schools. In late May, the Tk'emlúps te Secwépemc First Nation near Kamloops, British Columbia, said they’d located the remains of 215 children using ground-penetrating radar at the former Kamloops Indian Residential School. In the weeks following, several other First Nations communities made similar discoveries.

“The news that hundreds of unmarked graves have been found in Cowessess First Nation is absolutely tragic, but not surprising,” Perry Bellegarde, national chief of the Assembly of First Nations, wrote in a post on Twitter. More than 150,000 Indigenous children attended Canada’s residential schools, which were created in the 1880s to assimilate Indigenous children into the dominant culture. The result amounted to cultural genocide, as documented by the National Truth and Reconciliation Commission (TRC), which issued its final report in 2015.

Although the last federally run school closed in 1996, the painful legacy of the schools continues today, with generations of Canada’s First Nations still wrestling with their experiences and those of their elders. “We didn’t know how to cope so we internalized all that trauma and passed it on,” former Marieval student Marcel Ellery told National Geographic Society Explorer Daniella Zalcman, whose photography project “Signs of Your Identity” explores the effects of this forced assimilation.

Attendance at the state schools, the majority of which were run by the Catholic Church as well as other Christian churches, was compulsory. Children as young as three were removed from their parents by police and taken to residential buildings to live in unsanitary conditions. Most lived there until they were 18.

Rampant neglect and abuse were common. “I was so scared all the time. I remember thinking, ‘don't be noticed,’ because I saw what they did to the kids that were noticed,” said Lerat, who suffered physical, emotional, and verbal abuse at Marieval. “Whoever was killing them thought they were nothing … just little savages.”

Students' long hair was cut, and they were disciplined for speaking their mother tongue. “Cree is my identity,” Ellery told Zalcman. “How was I supposed to stop speaking it?”

Some survivors were given numbers in place of their names. Six of the schools conducted nutritional experiments on Indigenous children in the 1940s; some died of starvation. The notorious St. Anne’s residential school in northern Ontario built an electric chair to punish Indigenous students.

Sometimes children ran away but very few made it home. Ellery tried to escape 27 times but was always caught. Others died in the extremities of the wilderness, often frozen or drowned.

The TRC has identified over 4,100 children who died of disease or accident at the schools but admits that the number of undocumented deaths may never be known. After numerous survivors testified to the commission about the disappearance of classmates, being forced to dig graves or witnessing murder and coverups, the TRC petitioned the federal government for funds to investigate the whereabouts of lost children. The request was turned down, and First Nations began funding their own searches for their missing children, which resulted in the recent discoveries.

The wounds from more than a century of harm are still open. At least four Catholic churches located on reserves in British Colombia’s interior have been burned to the ground in the last few weeks. Several major cities have cancelled planned Canada Day celebrations on July 1 in solidarity with mourning Indigenous communities.

"The hurt and the trauma that you feel is Canada's responsibility to bear," Prime Minister Justin Trudeau said in a recent statement. The Canadian government apologized to survivors in 2008 and 28,000 victims have received reparations. In 2015 the federal government hired 17 investigative firms to track down people accused of abuse at the schools and found 5,315 alleged perpetrators.

Yet survivors and their families still bear much of the pain of their experiences on their own. Lerat, a mother of six, has struggled with sexual exploitation, homelessness, addictions, and trauma. Over the years she’s attended traditional ceremonies, therapy, church, and healing circles in her quest to recover. But 10 years ago, her oldest son died of a prescription drug overdose, and she relapsed after eight years of being sober. Since then, it’s been a battle to cope. “I still struggle with drugs,” she says. “But I just gotta learn to walk with the grief and not in the grief.”

The news of the children’s remains makes it even harder, but she finds solace in the thought that the lost children’s spirits have finally been released.

“My daughter was crying,” she says. “I told her, ‘Don’t cry. They’re set free. They’re not stuck there anymore.’”

Brandi Morin is a French/Cree/Iroquois journalist from Treaty 6 in Alberta, Canada. She won a Human Rights Reporting award from the Canadian Association of Journalists in 2019 for her work with the CBC’s Beyond 94 project tracking the progress of the Truth and Reconciliation Commission’s Calls to Action. Her debut memoir, A Woman of Gold, is forthcoming with House of Anansi in 2022.

Daniella Zalcman is a documentary photographer based in New Orleans, LA. Her work focuses on the modern legacies of western colonization, and has been supported by the National Geographic Society, the Pulitzer Center on Crisis Reporting, and the International Women's Media Foundation, among others. She is also the founder of Women Photograph, a nonprofit working to elevate the voices of women and nonbinary visual journalists.

The photographs in this story were supported by the Pulitzer Center.