A 43-year-old law protecting wildlife is vulnerable to opponents under the new administration, conservationists warn.

Once nearly extinct, gray wolves have rebounded in recent years under the Endangered Species Act. In Wisconsin, their numbers grew to around 900 in 2016—a 16 percent increase over the previous year.

To James Holte of the Wisconsin Farm Bureau, this is not good news.

“As wolf populations continue to increase, interactions between farmers, their livestock, rural residents, and wolves continue to escalate without a remedy in sight,” Holte told lawmakers during a Senate hearing Wednesday on the law. He said farms saw more than $200,000 in damage from attacks and stress on livestock.

Foes of the Endangered Species Act now see an opportunity to weaken it under President Donald Trump, who has said the nation’s environmental rules are “out of control.” His temporary freeze on pending regulations prevented first-ever protections for a species of bumblebee from taking effect this month. (Read more about how Trump’s presidency could affect wildlife.) 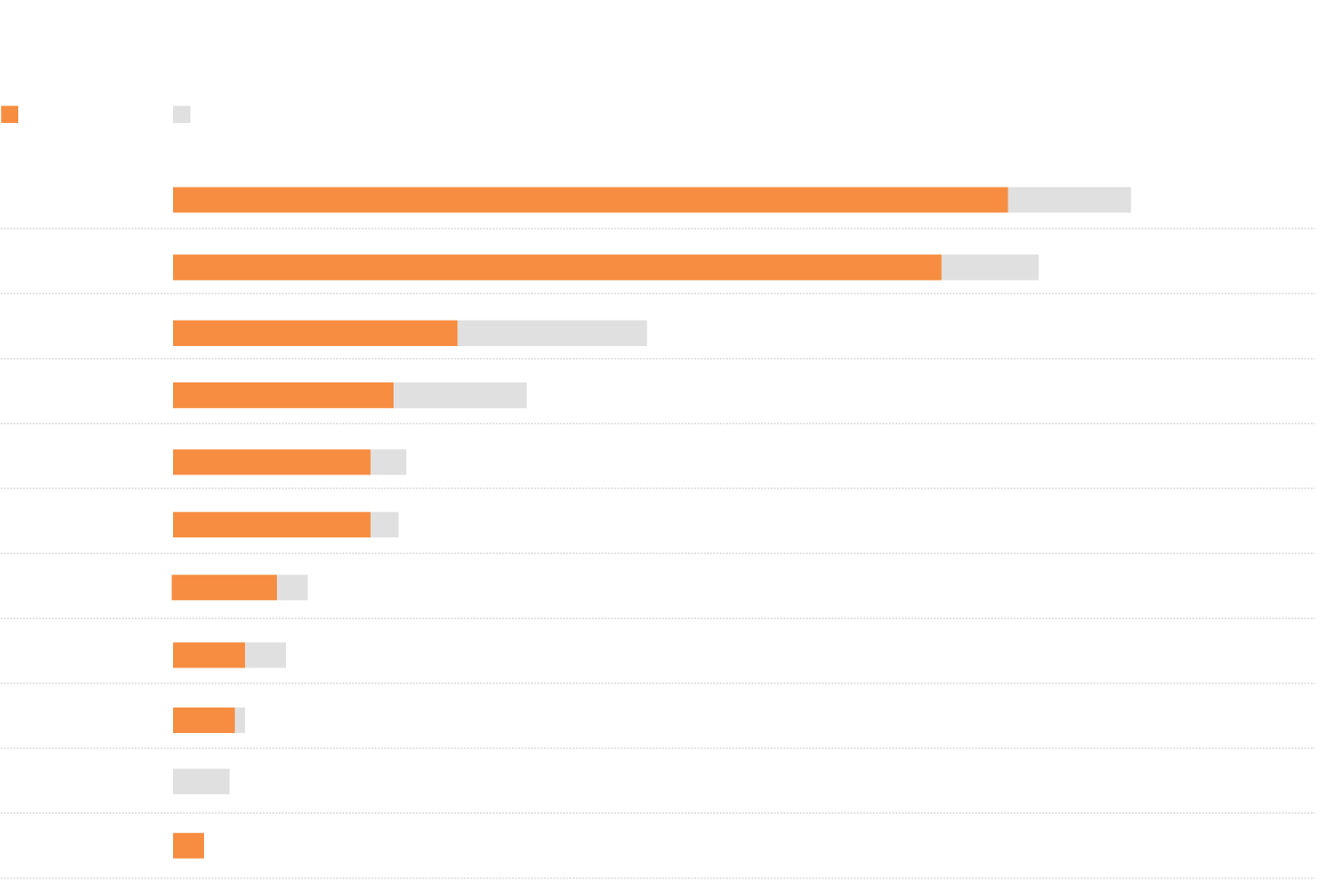 The 1973 law allows the federal government to protect certain species by designating them as threatened or endangered, preserving habitat and outlawing hunts. It currently protects more than 1,600 plant and animal species. The U.S. Fish and Wildlife Service, which oversees the law’s implementation, acknowledges that the number of species so far deemed robust enough to be taken off the protected list (close to 40) is “relatively modest.” But it has been nearly 100 percent successful at preventing those species from going extinct altogether, and it has allowed others, such as the gray wolf, bald eagle, and American crocodile, to thrive.

Wednesday’s Senate hearing was focused on “modernizing” the current act by making it more challenging to list a new species, for example, or expediting the removal of species that are already listed.

Some observers are wary of this language. “The professed desire to ‘modernize’ the ESA has almost always been code to push forward an agenda to weaken or gut it,” Defenders of Wildlife chief Jamie Rappaport Clark told the Senate Committee on Environment and Public Works during the hearing.

The environmental group Natural Resources Defense Council has already sued the Trump administration over its suspension of protections for the rusty patched bumblebee.

“We don’t think this is just a freeze,” says Rebecca Riley, senior attorney for NRDC. “It’s an opportunity for the administration to reconsider, and perhaps revoke, the rule entirely.”

Hundreds of bills, introduced mostly by Republicans, have sought to delist species or otherwise weaken the ESA, and most of them have been unsuccessful. “It’s a very popular law,” Riley says, with a “long track record” of balancing industry and conservation concerns.

It’s unclear yet which species might be affected by deregulatory moves, but certainly the gray wolf—already the subject of multiple failed measures in Congress—would be among the targets, as would grizzly bears, which are under consideration for delisting.

The gray wolf might be a bane for Wisconsin farmers, but it and other species are a boon for tourism, says Anne Carlson, a biologist and climate adaptation specialist with the Wilderness Society.

Carlson is based in Montana. “A massive amount of our income comes from tourism dollars,” she says. “That depends on us having these ecologically intact wildlands.”

Of course, conserving wildlife isn’t only about compelling scenery. Maintaining biodiversity is also an exercise in human preservation, when you consider that something so small as a bee is among the pollinators that play a critical role in our food supply.

Carlson has worked in African and Southeast Asian countries where no law like the ESA exists. She says without it, you don’t see the focused planning, funding and public involvement needed to save a species. “All of those pieces are missing if you are living in a place that doesn’t have seminal legislation like this in place,” she says.

The NRDC is waiting for the Trump administration to file a response to its lawsuit, which should happen within 60 days. The group is prepared to file further suits to defend the ESA, Riley says.

The stakes are high, in Carlson’s view. “We’re not just talking about how this is a temporary setback” when wildlife is left susceptible to decline, she says. “Once that species is gone, it’s gone.”