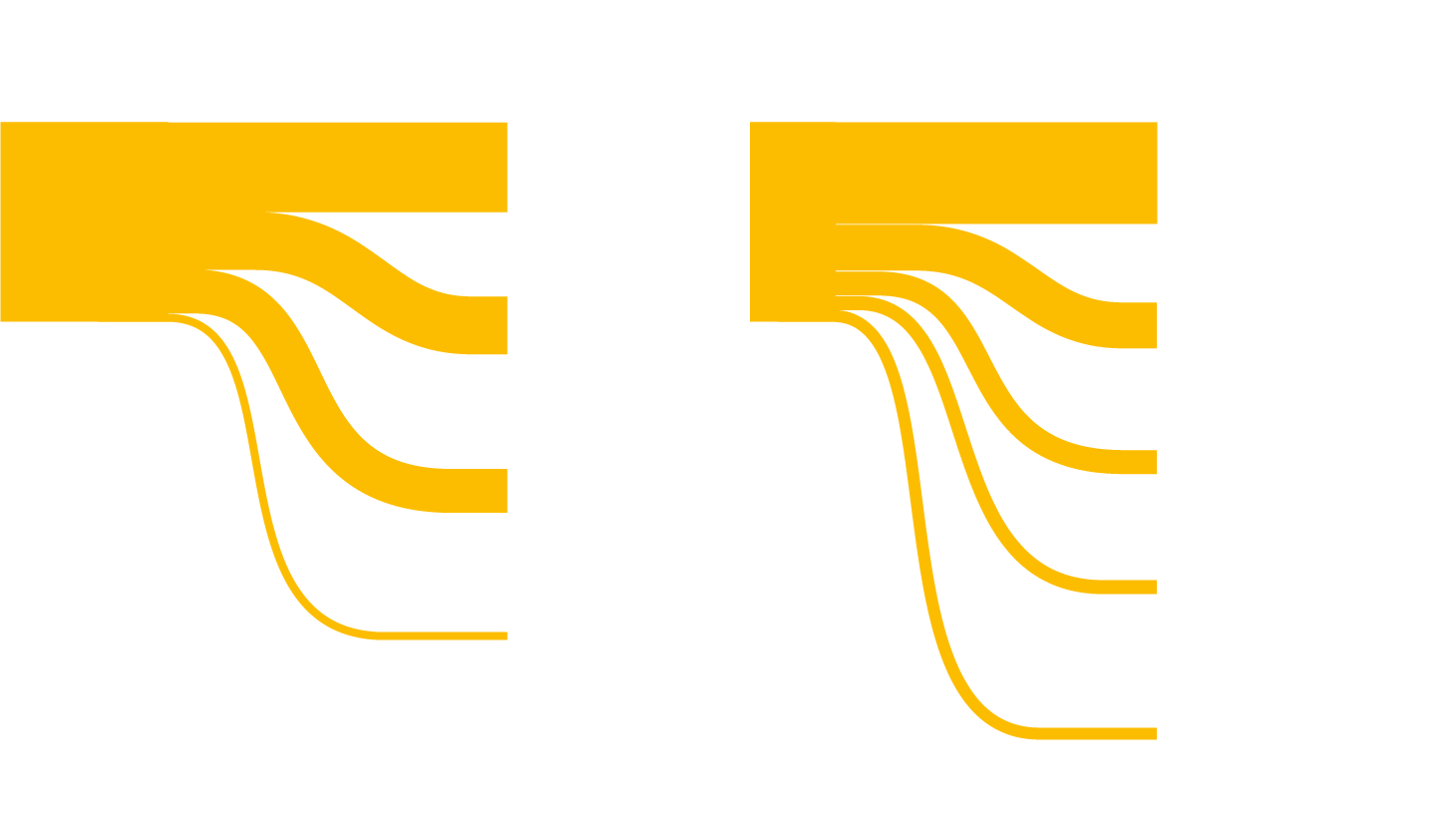 Ensuring clean air, land, and water—this is how the U.S. Environmental Protection Agency (EPA) uses nearly 90 percent of its budget. However, in a controversial move that has many advocates concerned, this same budget has been slated for deep proposed cuts.

President Donald Trump's proposed $1.1 trillion budget, released early Thursday morning, would reduce the EPA's budget by 31 percent. Along with the EPA, a dozen other agencies from the State Department to Housing and Urban Development would see significant budgetary reductions.

Last year's EPA budget, allocated at $8.1 billion, was the lowest it had been in 16 years. Forty-five percent of the agency's spending on these initiatives comes in the form of grants.

An anticipated 3,200 positions would be cut from the EPA if Trump's proposed budget were adopted by Congress. Payroll accounted for 22 percent of the EPA's previous budgetary allocations. 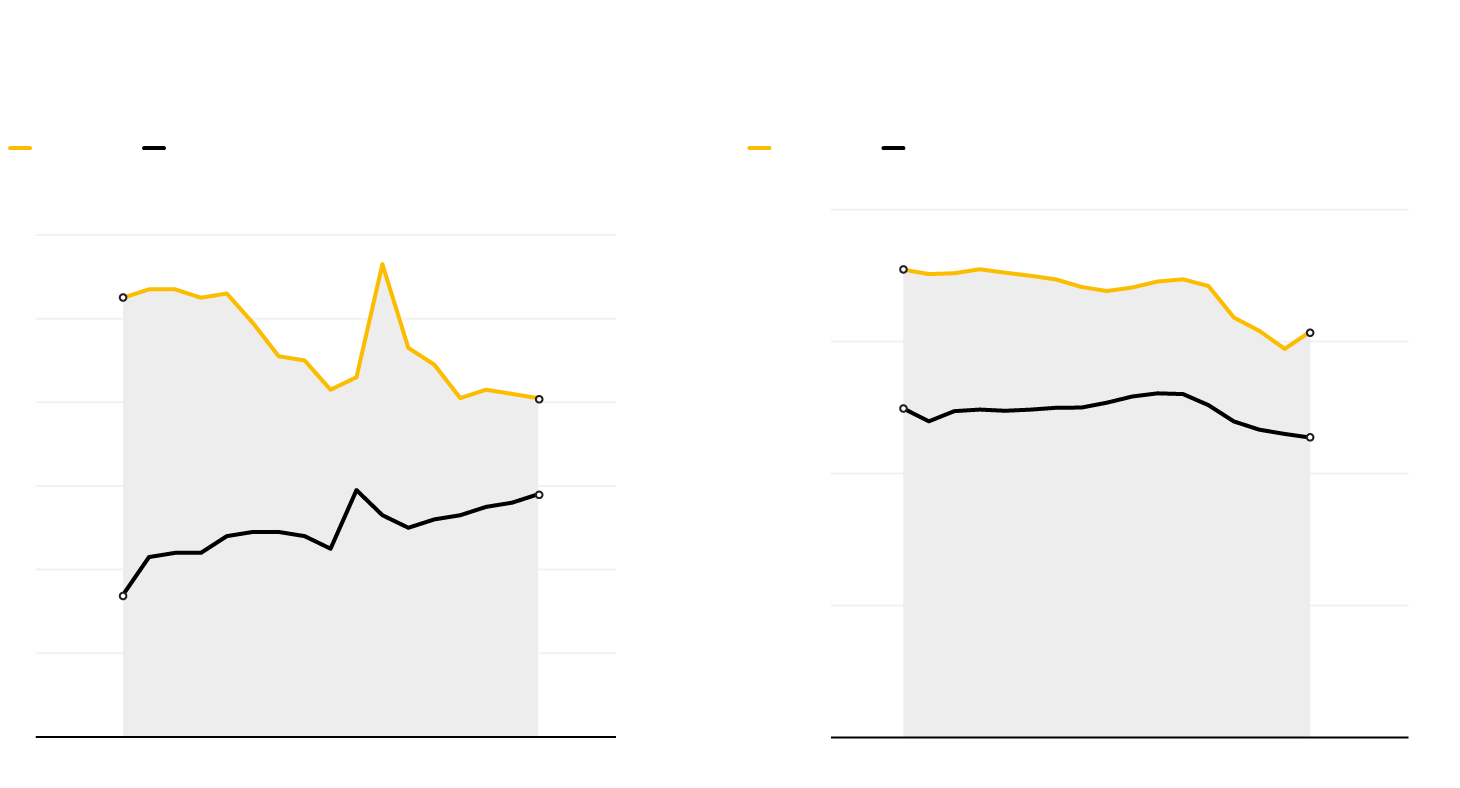 John O'Grady, head of a union that represents EPA employees, told CNN: "The U.S. EPA is already on a starvation diet, with a bare-bones budget and staffing level. The administration's proposed budget will be akin to taking away the agency's bread and water."

The chart above outlines how the EPA prioritizes funding by initiative. Clean and safe water accounts for nearly half of all expenditures, land protection accounts for 23 percent, clean air 12 percent, healthy ecosystems 7 percent, and compliance 6 percent.

The Chesapeake Bay Initiative, created to similarly protect one of the nation's most critical ecosystems, would also no longer receive federal funding.

Much of Trump's budget proposes leaving regulation and funding to the states.

EPA efforts to combat climate change would be significantly debilitated by Trump's budget.

The Clean Power Plan, proposed by former President Obama in 2015, would no longer receive funding. While the Supreme Court issued a stay on the order in 2016, several states have moved forward to attempt to reach the plan's requirements, which limits the amount of carbon dioxide produced from power plants.

Funding for other internal climate change initiatives, research, and partnership programs would also be eliminated.

EPA administrator Scott Pruitt has openly questioned the scientific validity of climate change, claiming it was not the primary contributor to global warming.

In total, more than 50 EPA initiatives would be culled.

Read about the tangible effects these cuts could have here. 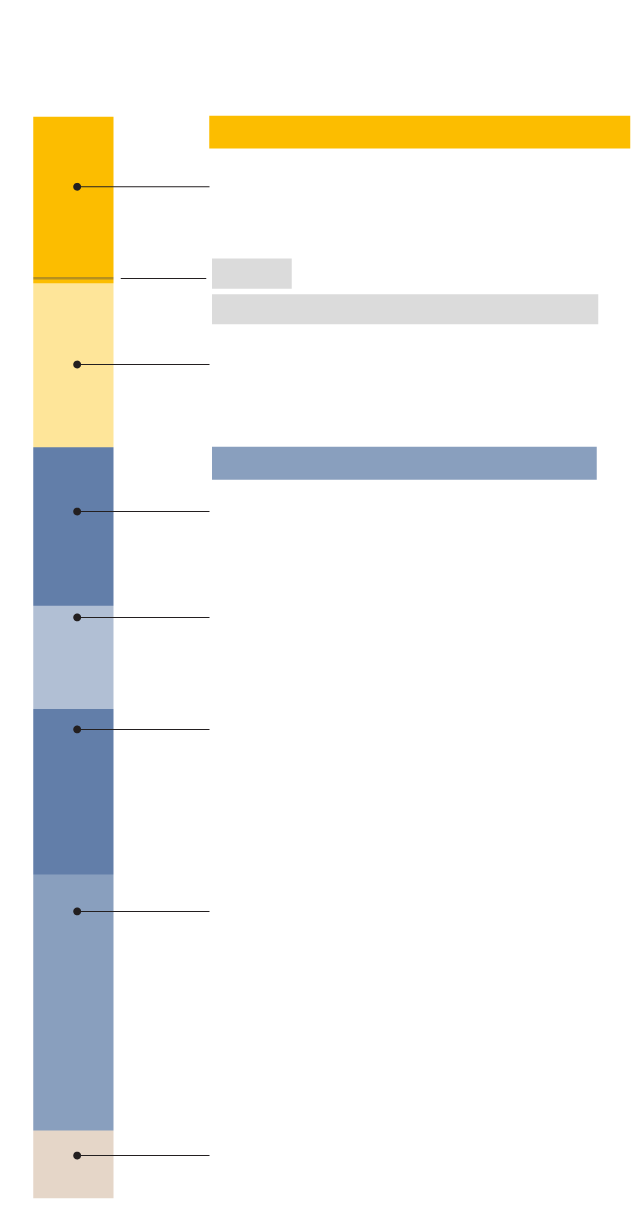 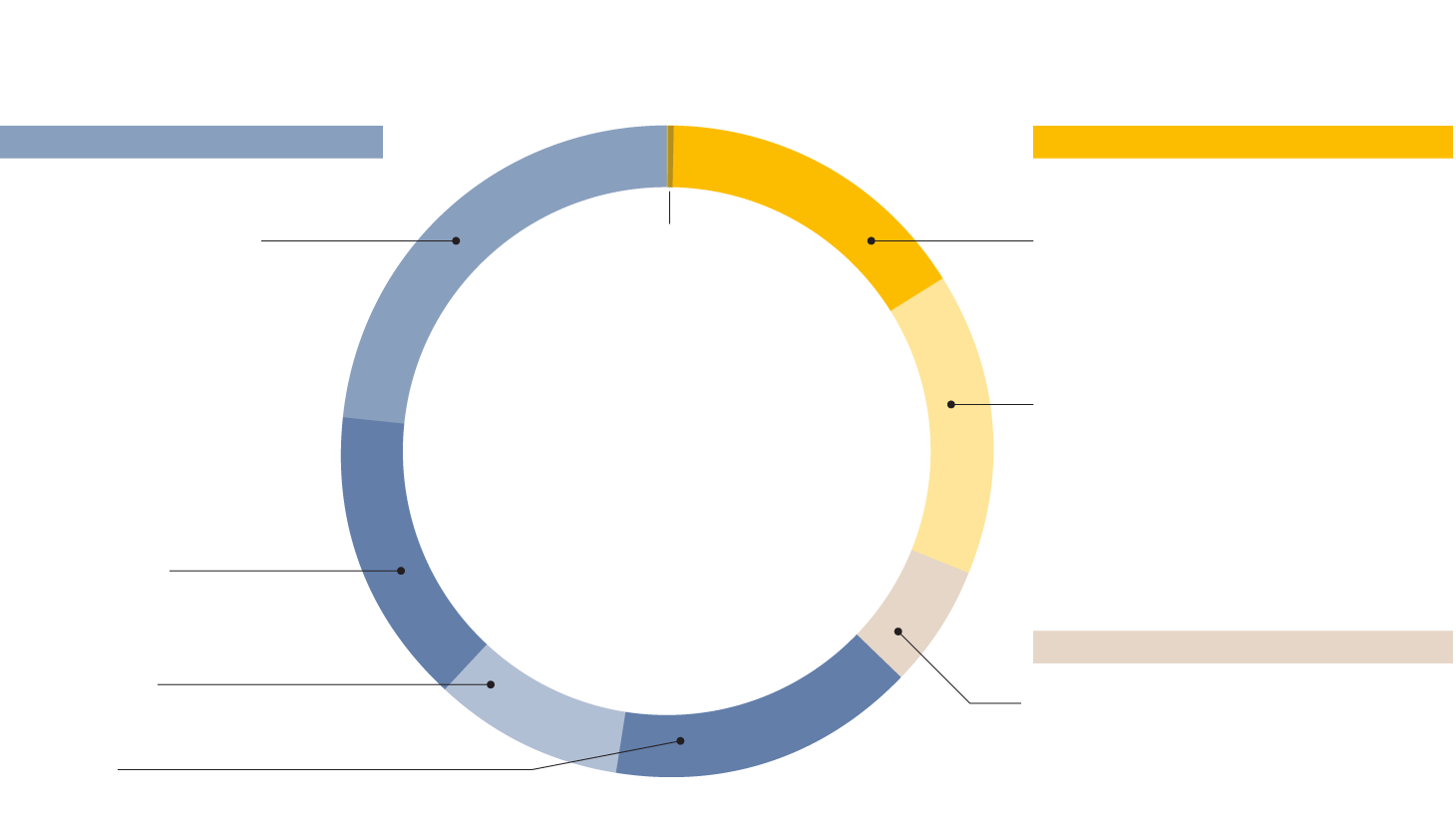