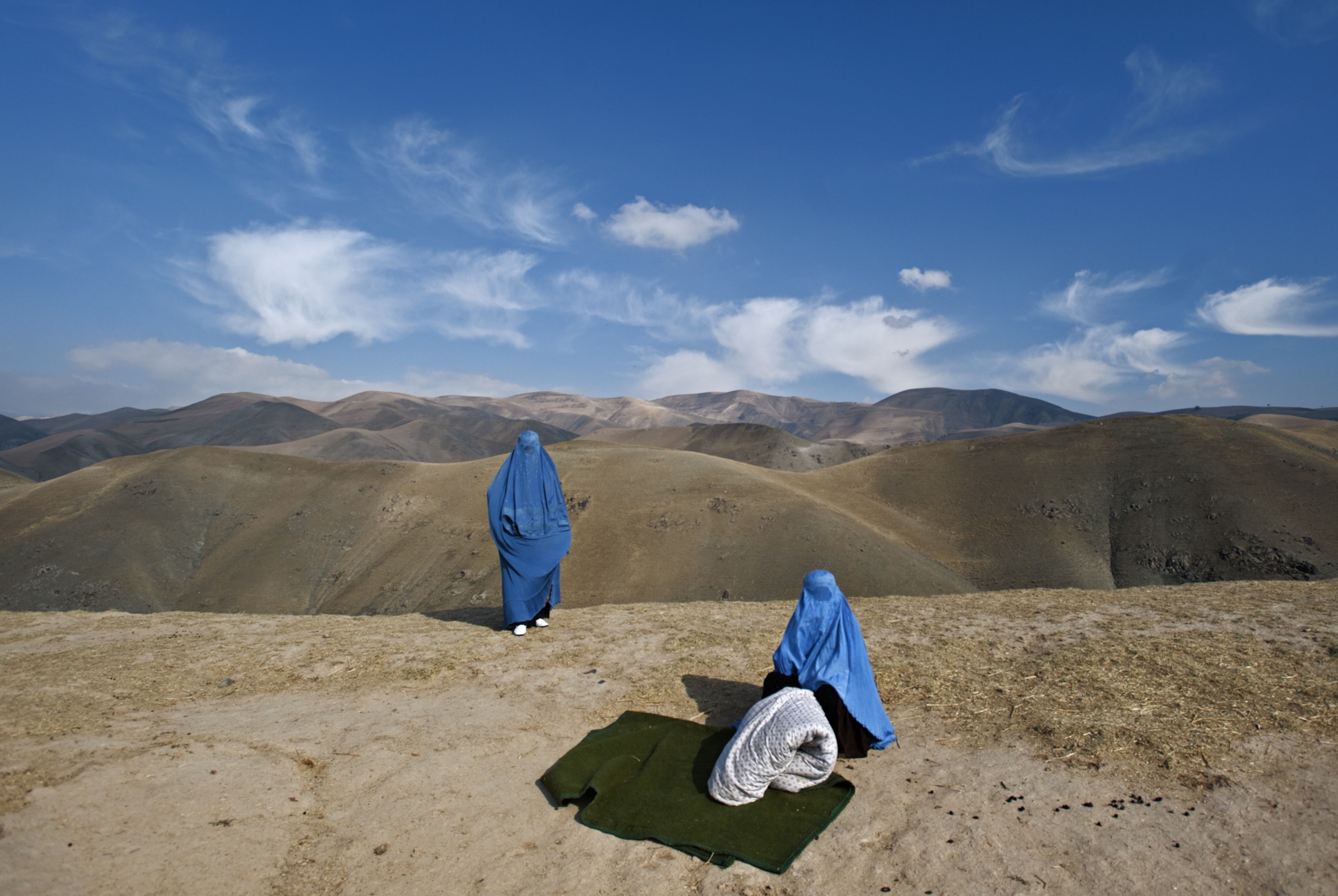 Best of the decade

Journey through National Geographic’s most powerful photographs of the decade

BADAKHSHAN PROVINCE, Afghanistan
Among the subjects that have long compelled London-based photographer Lynsey Addario: maternal mortality, which she has documented in many countries; and the difficult lives of women in modern Afghanistan. The drama she encountered on a rural Afghan road in December 2010 entwined both. Surprised by the unusual sight of unaccompanied women in the countryside, Addario and the physician she was traveling with learned one of the women was pregnant, and in labor. Her husband previously had lost a wife to childbirth. His car had broken down, he was trying to locate another, and Addario and her companion drove the family to a hospital. This episode, recounted in a magazine compilation of Addario’s Afghanistan images, ended without grief. Aided by nurses, the 18-year-old mother delivered a baby girl.

Say the words “National Geographic,” and the first thing that comes to mind is photography.

We are known, and have been for most of the past 130 years, for taking people on visual journeys into every corner of the Earth—from the highest mountains to the deepest oceans, from jungles to deserts, from the biggest metropolises to the most remote countrysides. In the past 10 years alone, our photographers have taken 21,613,329 images in the quest to document life on this planet for our print and digital platforms. More than 21.6 million images! That’s an amazing number—and a bit terrifying if you try to narrow it down to some kind of “best” or “favorites” list.

But as the 2010s draw to a close, that’s exactly what we’ve done. We’ve chosen 15 images, by 14 photographers, that have resonated most with us in the past decade: A bear feeding on bison in an iconic American landscape. An endangered pangolin and her baby. The face of a woman who died, soon to be transplanted onto the face of another woman who wanted a second chance at life. A child bride in Yemen. The confident, direct gaze of a nine-year-old transgender girl from Kansas City, Missouri. You may have a different list of National Geographic photos that spoke most strongly to you over the past 10 years. There are, of course, no “right” answers—just images that matter to you, that touch your heart, and that can help bring awareness to make the world a better place.

Thanks for reading National Geographic.