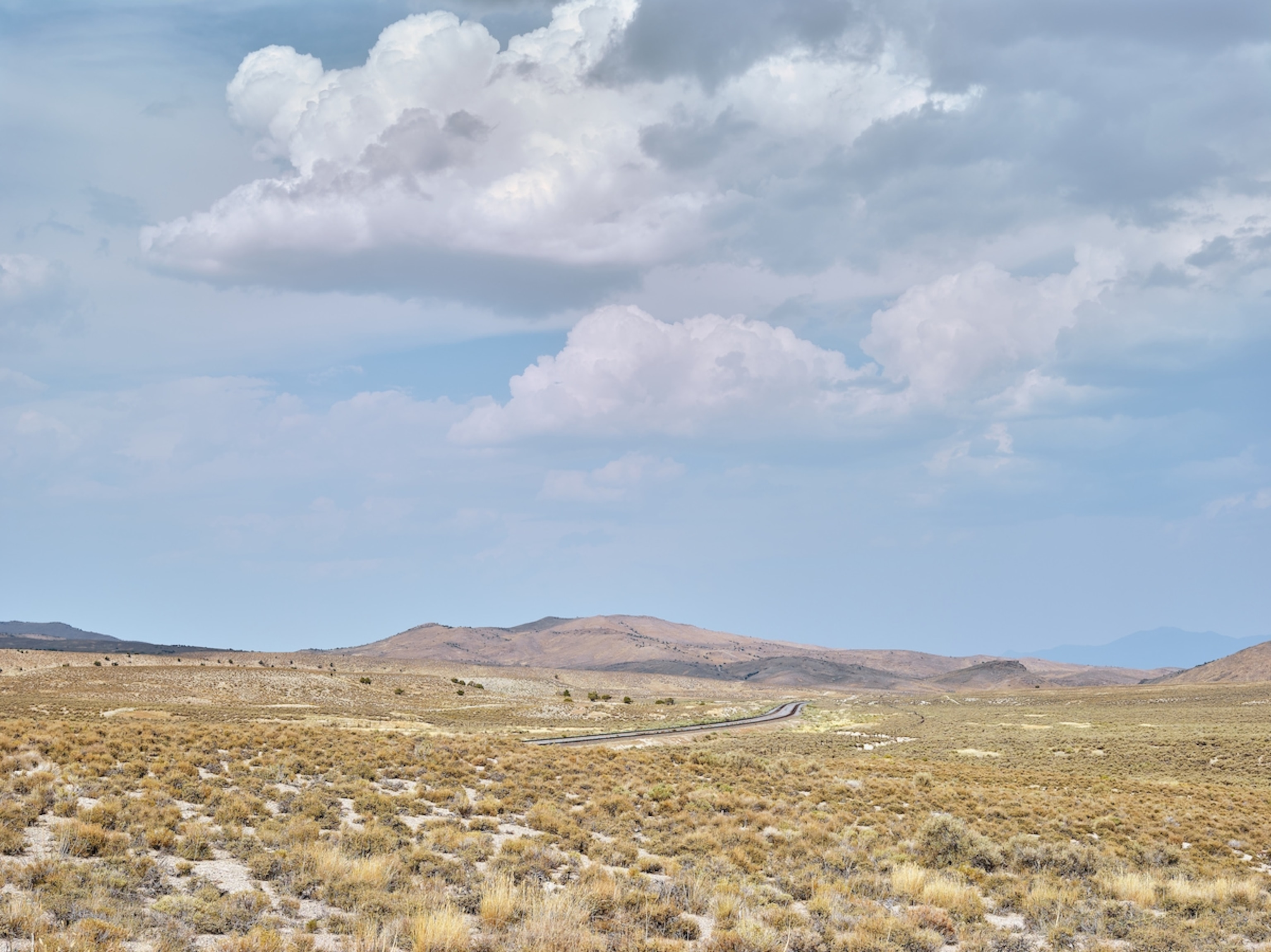 What can the transcontinental railroad teach us about anti-Asian racism?

Chinese immigrants helped achieve ‘one of the greatest engineering feats in U.S. history.’ But their sacrifices are seldom remembered.

Every May, tourists gather in Promontory Summit, Utah, to watch two trains meet nose to nose on tracks first laid more than 150 years ago. The Central Pacific Railroad’s Jupiter, painted blue with red and gold accents, whistles as steam billows against a clear sky and rolling hills. Facing it, the Union Pacific Railroad’s red-and-gold 119, its bell swinging, slows to a stop.

Both are near-exact replicas of the original Jupiter and 119 trains that ran in 1869, now used in the reenactment of the Golden Spike ceremony. On May 10, 1869, a gleaming golden spike was carefully tapped into place by Leland Stanford, president of Central Pacific Railroad. An engraving on the spike proclaimed: “May God continue the unity of our country, as this railroad unites the two great oceans of the world.” With that one act, Stanford marked the completion of the transcontinental railroad.

In the wake of the Civil War, the railroad became a symbol of progress intended to propel the divided country toward cohesion. Built largely by Chinese and Irish immigrants and Mormon laborers, the railroad made it easier for travelers and goods to move through the nation, but it also laid the foundation for deepening racial divides that are still felt today.

The May anniversary of the railroad’s completion coincides with Asian Pacific American Heritage Month. This year, it also comes at a time of increasing anti-Asian hate crimes worldwide amid an ongoing pandemic that disproportionately affects communities of color. The roots of anti-Asian racism across the United States stretch back hundreds of years. Remembering this context can help make sense of today’s violence, which is critical to building a new future.

“For as long as Asians have been in America, we’ve been seen as outsiders who can’t be trusted, and that misperception has often led to tragic consequences,” says Chris Lu, former U.S. deputy secretary of labor. “If you understand this history, you can better understand why the political rhetoric associating Asian Americans with COVID-19 is so unacceptable.”

Like parallel tracks, stories of unity and division run through history. There is the story of a fledgling nation built on immigrant and slave labor beginning its shaky but swift ascent to global power. Alongside that is the oft-forgotten narrative of anti-Asian racism codified first in sentiment, then in law in America.

For me, a third-generation, biracial Chinese American woman, questions of progress and identity ring louder than ever.

An estimated 10,000–20,000 Chinese men joined the Central Pacific Union to complete the backbreaking labor of clearing the way for the railroad. Working 10–12 hour shifts during six-day work weeks, they dug through some of the most treacherous stretches of terrain, crawling into gaps and carving tunnels through the Sierra Nevada mountains from the inside out. They were paid less than other workers and denied room and board. After the railroad was completed, a slew of anti-Chinese legislation passed.

The Page Act of 1875, one of the earliest pieces of federal legislation that restricted immigration from East Asia, stopped almost all Chinese women from entering the country, stereotyping them as prostitutes. Then came the Chinese Exclusion Act of 1882, which barred anyone from China and declared Chinese immigrants ineligible for naturalization. This legislation made it nearly impossible for Chinese families to set roots in America.

(One of the largest mass lynchings in the U.S. targeted Chinese immigrants.)

For more than 100 years, Chinese workers’ contributions were obscured and diminished. Indeed, few official remembrances were constructed over the decades. In May 2014, Lu helped induct these men into the U.S. Department of Labor’s Hall of Honor. “This was a small way that we could begin to give them the official recognition they rightfully deserve,” he says, reflecting on that day. “We'll never know the names of most of these Chinese workers, but their sacrifices were responsible for one of the greatest engineering feats in U.S. history.”

Today, the plaque is displayed in the North Plaza of the department's Frances Perkins Building in Washington, D.C. In Utah, visitors can stand under the Chinese Arch, a unique rock formation overlooking the valley. These were the result of descendants tirelessly advocating for their ancestors’ story to be told.

Remembering these workers isn’t important only to Asian American history, it’s vital to American history. “The work of history is crucial for us to understand how U.S. society developed, how people have tried to transform it, and what worked or failed,” says Manu Karuka, assistant professor of American Studies at Barnard College. “The stories we tell about the past can play crucial functions in how we understand identity: who we identify with, and who we identify against.”

Of course, it was the Chinese workers who did this, while being denied the ability to become Americans. And yet, is there anything more American than an immigrant? Fifty years after Volpe’s speech, at the 150th anniversary celebration in 2019, a new transportation secretary addressed the crowd—Taiwanese immigrant Elaine Chao. While her appointment and participation marked a significant moment, there’s still a long way to go.

(One writer grapples with the complexities of Asian American identity in the U.S.)

All told, 1,776 miles of track had been laid between Sacramento, California, and Omaha, Nebraska. Later, much of the original steel from the tracks was pried up to fill metal needs during World War II. America’s continuous story of independence and reinvention begs the questions: What is essential to America, and now that the oceans are connected, where will the tides bring us next?

“The history of railroads speaks to this moment in very particular ways. Whether we are thinking about climate change, migration, or war, studying railroad histories can clarify some of the political questions of our own day,” says Karuka. “History, of course, is made by individuals, but not by conditions they choose. How individuals build unity with others, what forms of organization they develop, and how they focus and sustain their resistance are some of the most important questions we can be thinking about in our own fraught moment.”

Back at Golden Spike National Historic Park in Utah, visitors may notice another tribute in the light green stone embedded in the visitors center’s walls. Park administrators chose to incorporate the cuprous quartzite stone to honor the Chinese workers’ contributions. The stone is only found in one local quarry—and in China.

It may be easy to miss, but the next time I visit, I’ll be looking for it, and I’ll remember the history.

Ray Rogers is a writer based in the Washington, D.C. area.