The Making of Genius: Aretha Part I 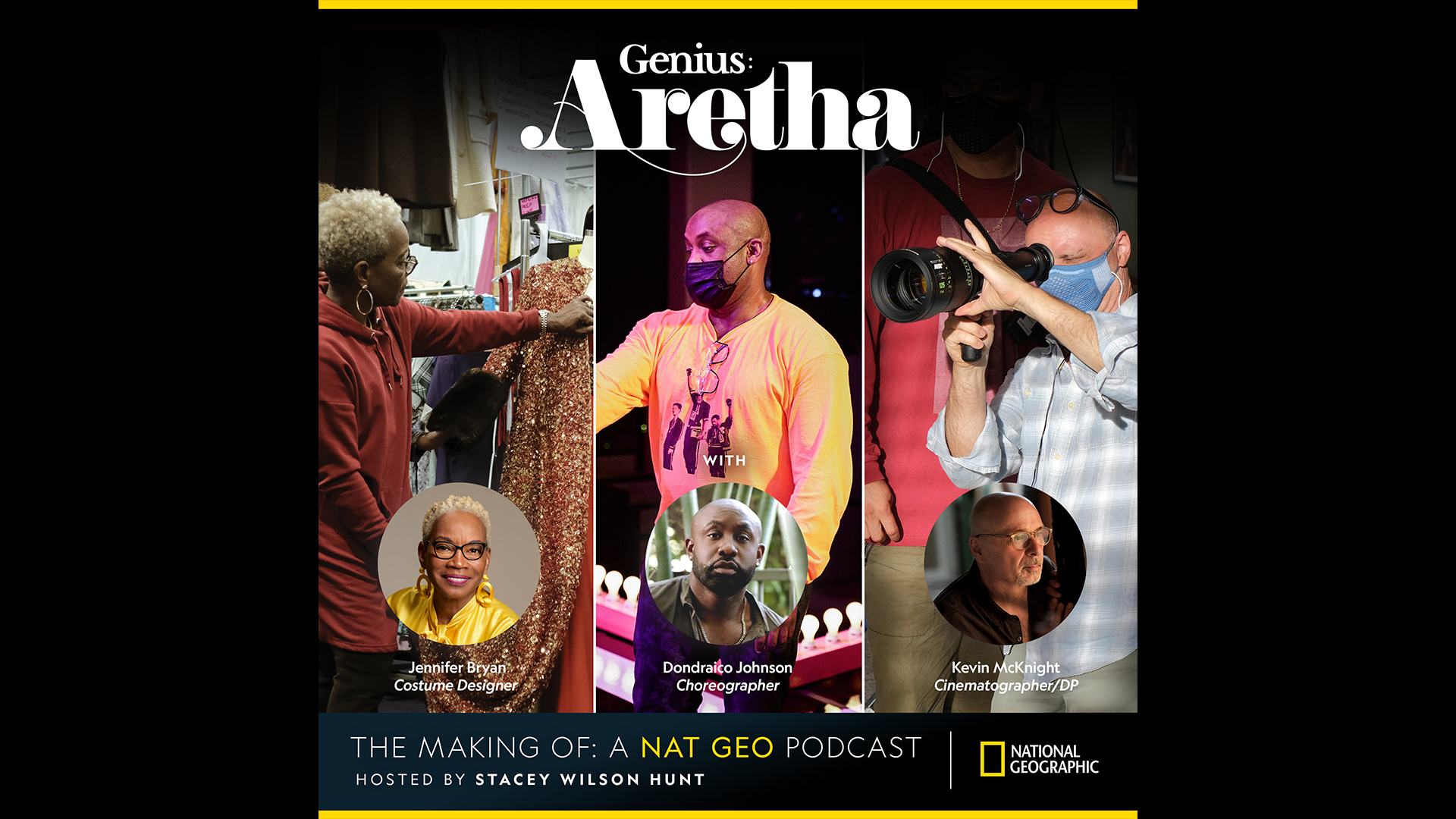 National Geographic's Emmy-winning series "Genius" returns for a third season with "Genius: Aretha," a dramatization of the life and career of Aretha Franklin. The legendary singer-songwriter follows Albert Einstein and Pablo Picasso as the subject of the anthology series. In this episode of "The Making Of…", host Stacey Wilson Hunt interviews costume designer Jennifer Bryan, choreographer Dondraico Johnson and cinematographer Kevin McKnight about the challenges of recreating many decades of Aretha's groundbreaking style and talent. 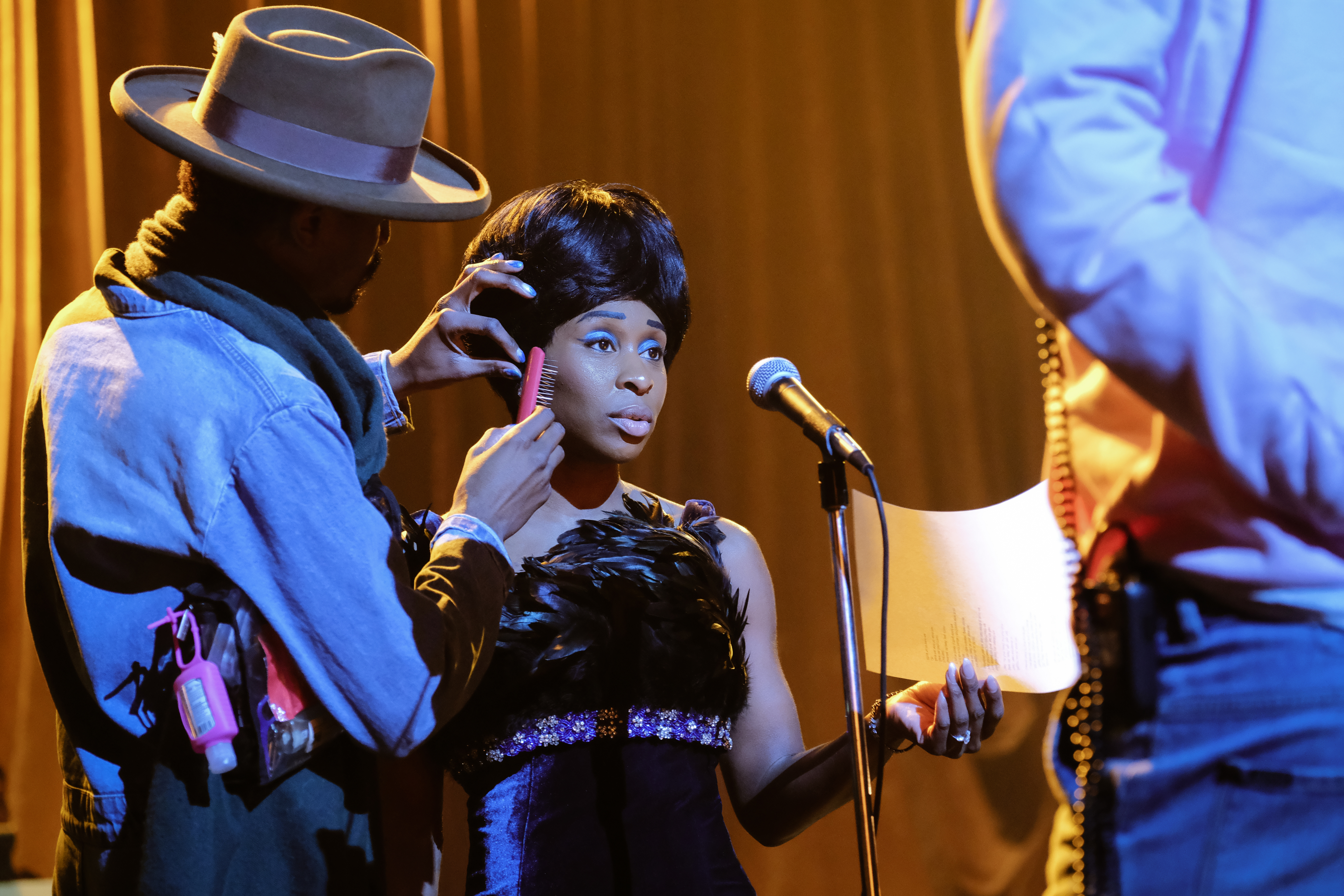 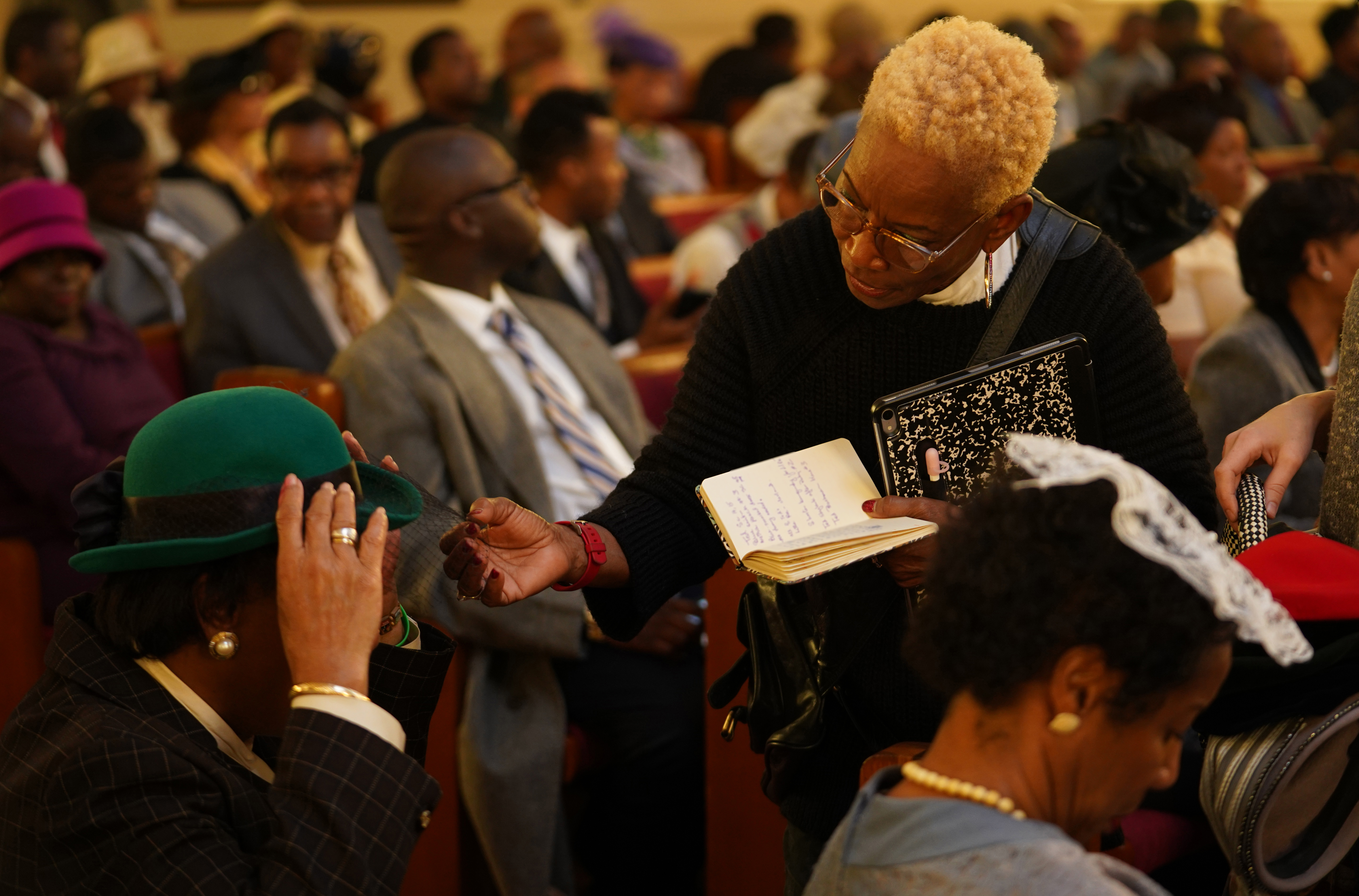 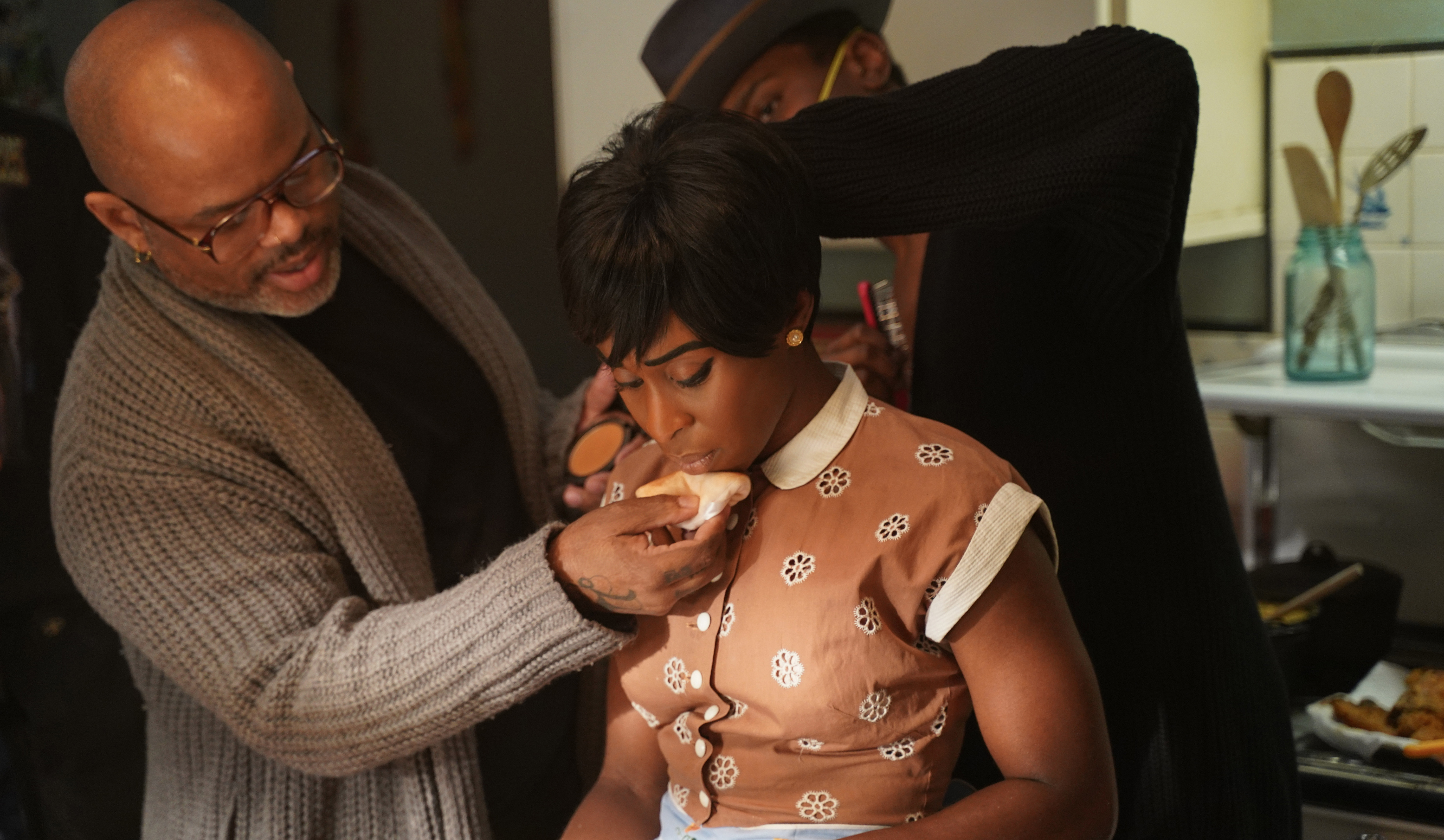