Raised on the rugged plains of Australia, Matt Wright had plenty of jobs -- horse wrangler, Australian Army soldier, crocodile egg collector -- that helped develop his passion and skills for a career as a helicopter pilot and wildlife relocator. Featured in half-hour episodes of "Outback Wrangler," Wright tracks down, captures, and transports a diverse range of dangerous animals, including crocodiles, wild buffalo and even polar bears, that are posing a threat to people. As a chopper pilot he is able to access areas that would otherwise be impossible to reach. Matt's goal, he says, is based on the preservation of wildlife: to remove and relocate problem animals rather than kill them. 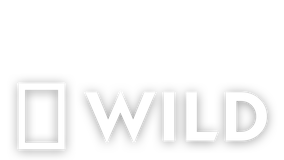