What happens when the water runs out?

Thirty percent of all water used to irrigate U.S. agriculture is pumped here.

But this giant basin, which underlies eight states, isn’t keeping up with demand.

Some of its levels are rising.

But many parts are in decline. 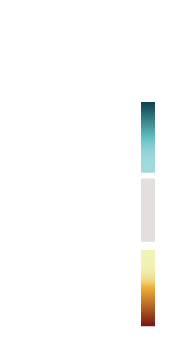 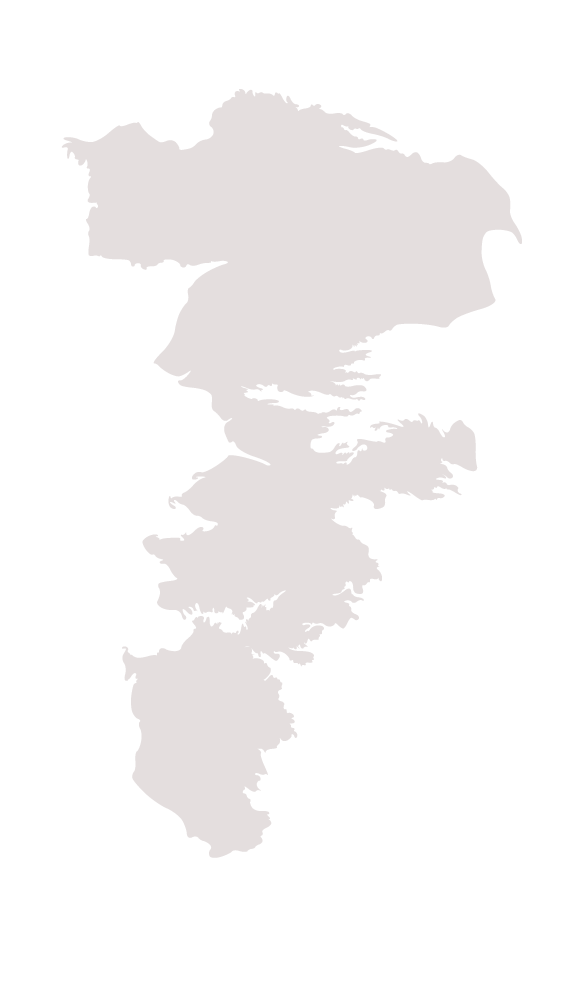 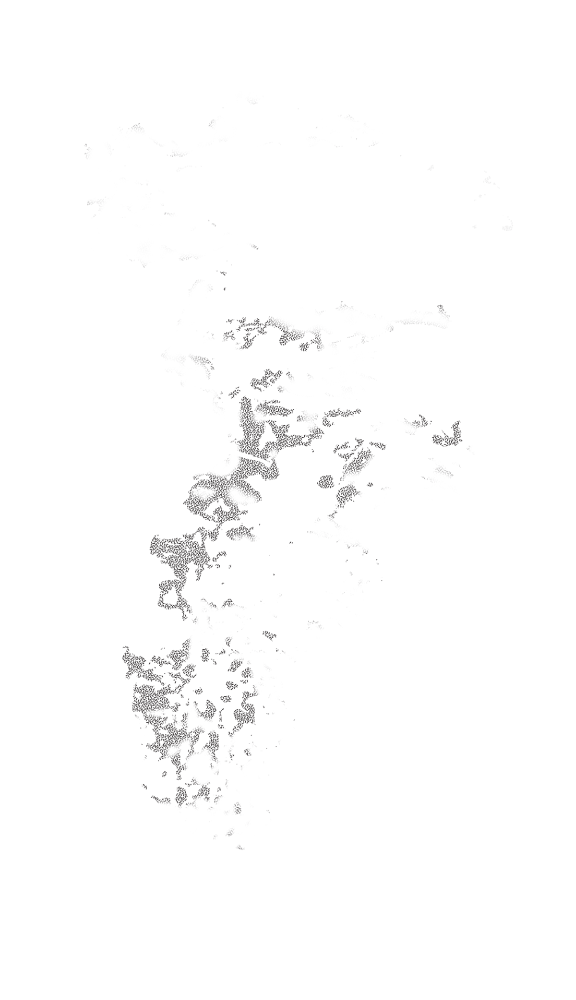 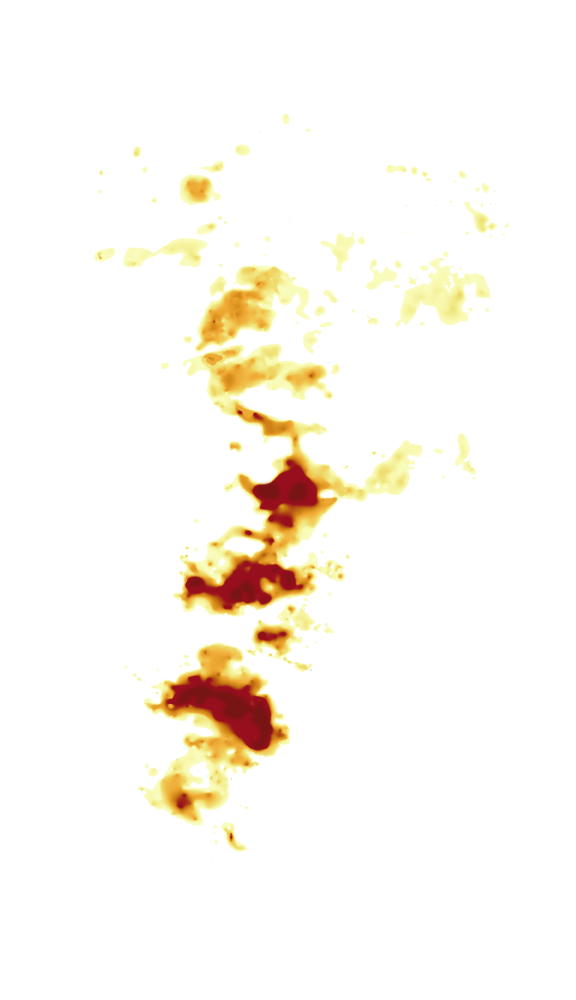 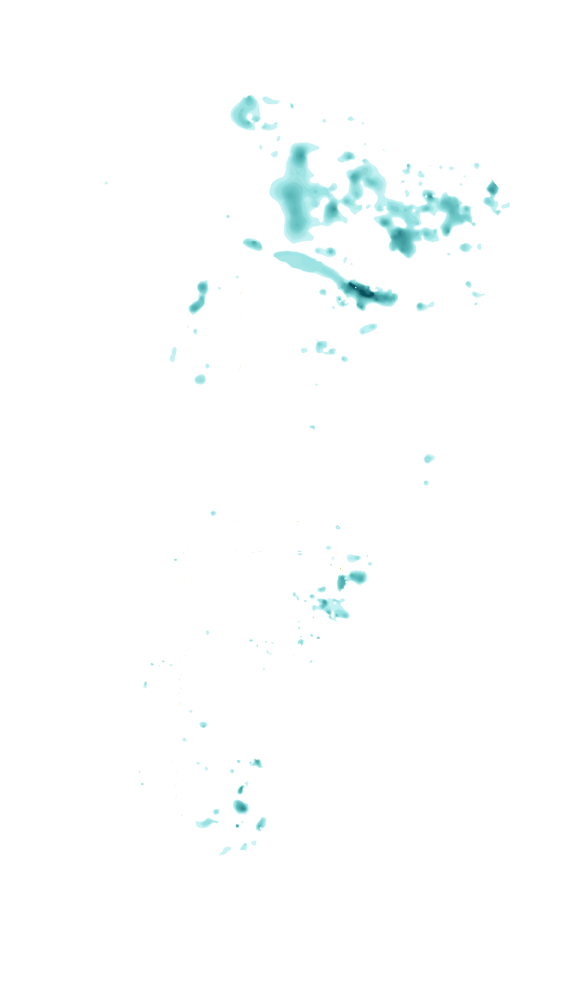 Even in water-rich Nebraska, overpumping the High Plains aquifer, also known as the Ogallala, is a problem. Two-thirds of the Ogallala’s water reserves underlie the state, but pumping by thousands of Nebraska farmers has reduced the flow of the Republican River, which is fed in part by groundwater seeping into the streambed. Nebraska, Kansas, and Colorado share the river’s waters, based on a 1943 agreement.

In 1998 Kansas sued Nebraska, demanding that Nebraska permanently shut down irrigation on some 300,000 acres of farmland and pay $80 million for failing to deliver enough water downstream to Kansas. To finally settle the case, four Nebraska groundwater management districts built a six-mile pipeline to transfer water pumped from the aquifer into a tributary of the Republican River to increase stream flow.

The true test of this solution will come in drought years, when groundwater pumping for irrigation increases. Meanwhile, a group of Nebraska farmers downstream from the pipeline sued Nebraska for disrupting water that would normally have flowed to them.

How Does an Aquifer Work? 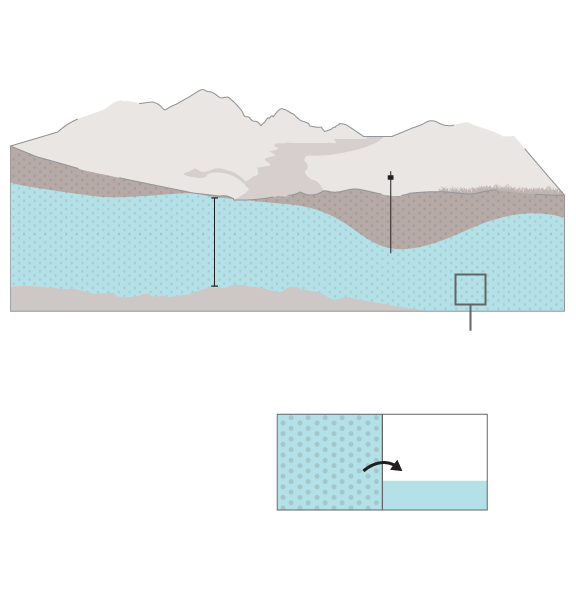 Like a sponge, an aquifer holds water in its crevices.

What Is Saturated Thickness?

The underground sponge varies in thickness. The thicker the sponge, the more water it contains. Saturated thickness is the measured distance from the top of the aquifer to its base. The change in water levels over time is shown on the map. 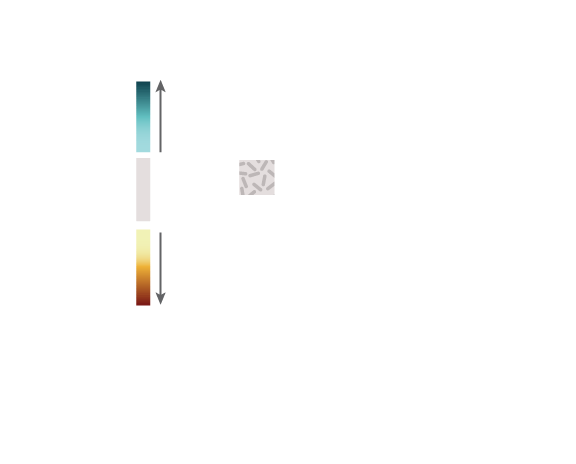 Under 30 feet, which limits large-scale irrigation

Southwest Kansas and northwest Texas pump so much water and so little is recharged that the aquifer has been largely depleted.

Before irrigation, there were the rainmakers. The dry corner of the High Plains near Goodland has a long and turbulent romance with those who claim to be skilled at wringing raindrops from the sky. Frank Melbourne, the “rain king,” who worked the county fair circuit in 1891, was surely the most flamboyant, if fraudulent, practitioner. Cloud seeding, which involves injecting clouds with chemicals that induce them to produce rain, took hold by the 1940s and is still in use today. It is not without controversy.

As the extended drought settled in the end of the 1990s, frustrated farmers in nearby Colby blamed the Kansas Weather Modification program for the cloudless skies overhead. Cloud-seeding pilots were chasing away clouds with their flares and dry ice, the farmers claimed. The Citizens for Natural Weather organized, attracted 500 members, and rallied to end cloud seeding. Cloud seeding survives today, though in fewer counties and recast as “hail suppression”—which uses the same techniques to bust up large hail stones. Kyle Spencer, a cloud-seeding pilot and manager of the groundwater management district in Scott City, shrugs off the opposition: “During a drought, everybody’s looking for a scapegoat.”

Across western Kansas, water levels in the aquifer have declined in some places by 60 percent. The gap between what is withdrawn for irrigation and what is recharged is significant.

Water use for irrigation, Finney County, Kansas
in thousands of acre-feet

Oasis of Water Conservation: Will It Spread?

In an effort to narrow the gap between water withdrawal and recharge, 70 farmers around the tiny town of Hoxie have done what no political leader in Kansas has dared—they required irrigation be cut back to conserve water. In 2013, the farmers set up a 99-square-mile conservation zone, where they agreed to a 20 percent reduction in irrigation for five years. It is the first such zone in Kansas, and setting it up wasn’t easy. “Nobody is willing to stick their neck out,” says Mitch Baalman, a fourth-generation farmer and leader of the conservation effort. “We had to change the culture. We took water for granted,” he says. “You didn’t talk about it. It was a taboo subject, and as we had these meetings and got to talking about it, people said, ‘Our wells are dropping off too.’”

The talks lasted three years before the group agreed to the terms and the zone boundaries. “At every meeting, it came up—life’s not fair,” Baalman says. “That’s right. Somebody is always going to be on the line.” Jeff Torluemke, a banker and farmer, is on the line. His wheat field lies inside the zone. The cornfield across the road is outside the zone. Torluemke turned off his center-pivot irrigation sprinkler last year on June 4. The sprinkler in his neighbor’s cornfield ran until the first week of September. Torluemke wants to conserve the aquifer for future generations. Yet, standing in his field, the view across the road pains him. “It is irritating to me,” he says. “I feel no ill will towards the farmer. I feel ill will towards the system. Everyone should be doing what we’re doing.”

A Century of Pumping

The modern era of groundwater irrigation from the Ogallala dates to 1911, when the first motor-driven irrigation well was drilled near Plainview, Texas, 47 miles north of Lubbock. The well, 130 feet deep, produced 1,500 to 1,700 gallons a minute—an amazing feat in a semiarid region enduring severe drought. “Farmers were desperate to try anything,” says Rodney Watson, director of the Museum of the Llano Estacado in Plainview. “This was an instant game changer. They were no longer dependent strictly on rain.” Land values rose immediately, launching the transformation of northwest Texas into one of the world’s most productive agricultural regions.

The irrigation boom lasted less than a century. As well levels decline around Lubbock, the shift to dryland farming is becoming more prominent. The High Plains water district, which now includes Hale and 15 other counties, once counted 88,000 irrigation wells; it has 73,000 wells operating today. 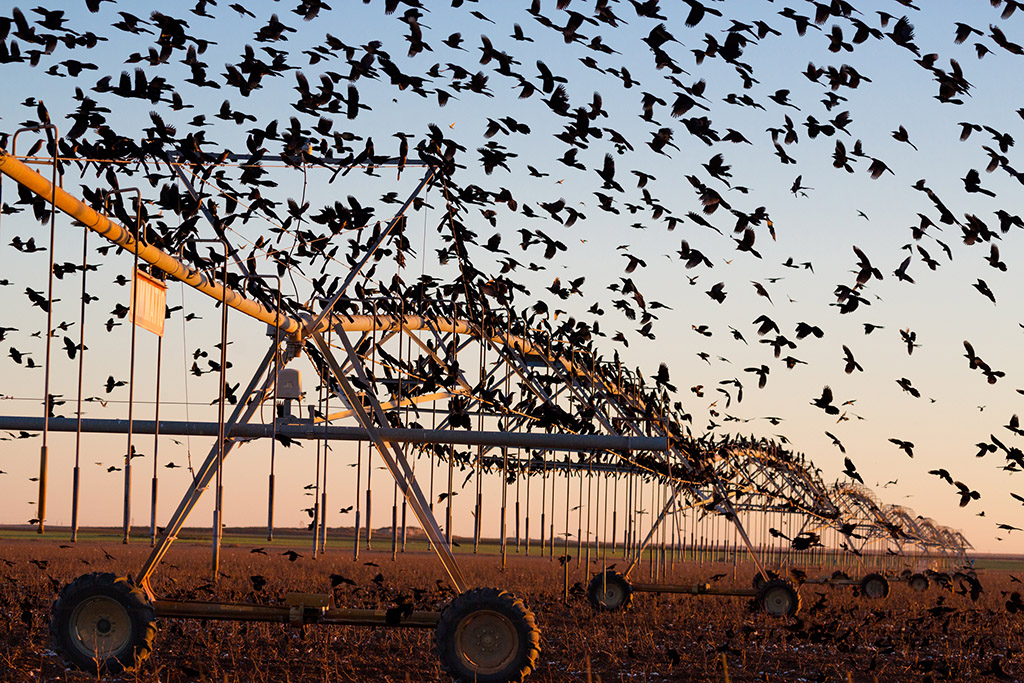 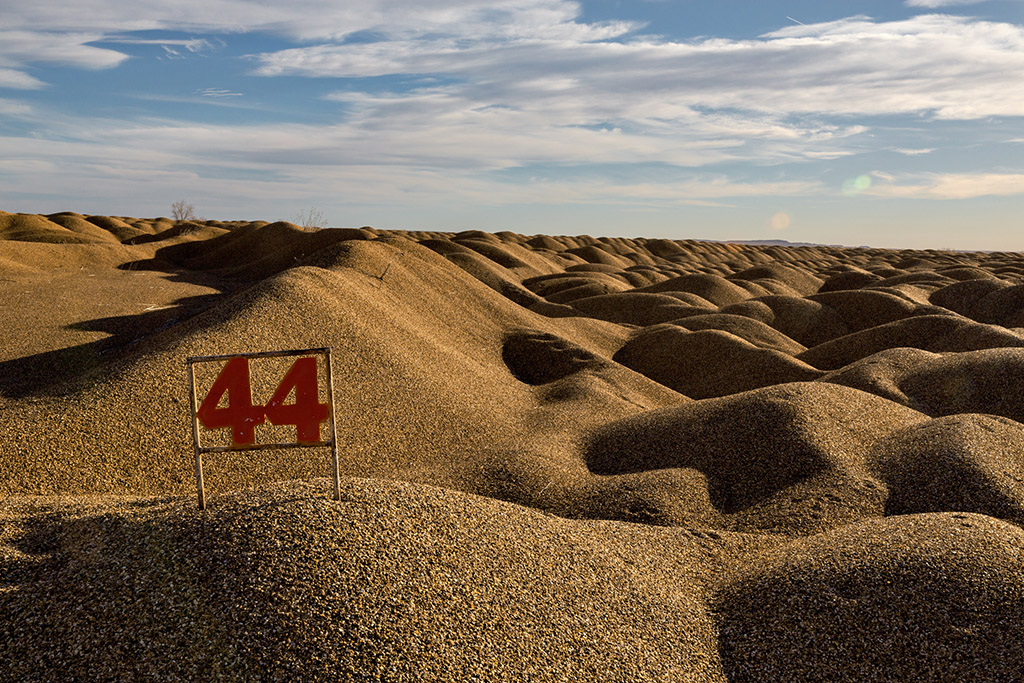 Left:Top: Grackles gather on a center-pivot sprinkler to feed on a newly harvested cotton field outside Muleshoe, Texas. The ubiquitous birds are both admired for their smarts and despised as pests. Right:Bottom: Sediment that formed the Ogallala aquifer sloughed off from the Rocky Mountains, creating gravel that is mined for construction materials. Sixteen acres of the gravel are stored near Slaton, Texas.