Into the Teeth of an Antarctic Climbing Expedition

A team of American climbers are battling sub-zero temps and loose rock in a push to reach Antarctica’s most extreme summits.

Little exists that hasn’t been seen, done, climbed, or explored—although much more of it exists in Antarctica than anywhere else. The continent is the last great wilderness on earth, a barren territory so hostile to humankind that it’s the only one with no indigenous human population and therefore had to be “discovered.” In 1820, it was spied from afar by a ship crew after speculation for thousands of years about the existence of a great landmass, a Terra Australis, in the south.

Still, its allure remains magnetic among scientists, mountaineers, and explorers.

A team of seven Americans are currently on a climbing expedition sponsored by The North Face to the Drygalski mountains in Queen Maud Land, Antarctica. Conrad Anker, Jimmy Chin, Savannah Cumins, Alex Honnold, Anna Pfaff, and Cedar Wright, as well as a cameraman, Pablo Durana, are stationed in a bleak, if beautiful, base camp beneath the Fenriskjeften massif—aka the “Wolf’s Jaw.”

You can see the chilling weather forecast for the range here.

This massif is actually a horseshoe-shaped cirque with six prized mountains jutting out of the ice cap like a phalanx of colossal teeth. The climbers have set up a tent base camp on the “tongue” of the Wolf’s Jaw. From camp the climbers plan to divide into smaller two- to three-person teams in order to tackle the demanding routes on each of the six peaks, named Holtanna (aka “Hollow Tooth”), Hollstind (a subsidiary of Holtanna), Kinntanna, Stetind, Hel, and Ulvetanna, aka the “Wolf’s Tooth,” a crowning granite canine piercing an altitude of 2,930 meters.

Each and every one of these rarified pinpoint summits are guarded by cleanly hewn buttresses of vertical, technical rock. Ascending these big walls demands a specialized skill set to overcome the steep, sketchy rock and freezing conditions, which is only amplified by the fact that the climbers can expect fewer than four hours of peak sun at such a low latitude, despite the approaching austral summer solstice.

All six peaks have been climbed before, though not all peaks have been climbed by the same team during a single trip—their lofty goal, should the stars align. Forty miles to the south is Rakekniven, the “Razor,” another granite blade that Anker, Alex Lowe, and Jon Krakauer first climbed 1996-97. And if that summit can be tagged on as well, why not?

“We’re going to try to put as many summits up on the board as we can,” says Wright, who expects to climb primarily with Honnold, with whom he has shared a rope in Yosemite and elsewhere over many years. Chin and Anker, having climbed Meru together, are a natural fit for another team of two. And Pfaff and Cummins are also excited to climb together, having recently succeeded together in India on an alpine climb that was preparation for this expedition. This would also make them an all-women climbing team, uncommon in Queen Maud Land.

“Honnold’s the rope gun,” says Wright. “It’ll be interesting to see how he does here in the cold. If he can handle the cold, I could see him getting psyched to solo one of these peaks, or link them together in a single push.

“Or, the cold could be his kryptonite. We’ll just have to see.”

Expeditions are inherently rooted in the desire to shine light upon the unknown. Today, in this post golden era of exploration, with so few blank spots remaining on the map, you might think the desire to explore would be correspondingly diminished. If anything, the opposite has happened. Information, it seems, only begets more adventure. If not to answer questions about what’s out there, then at least to answer questions about what’s within. 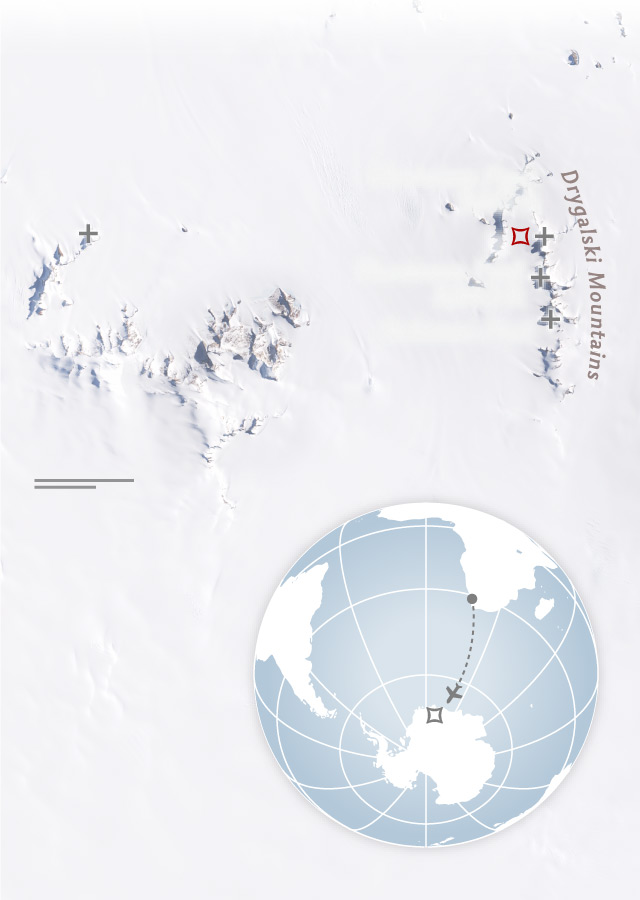 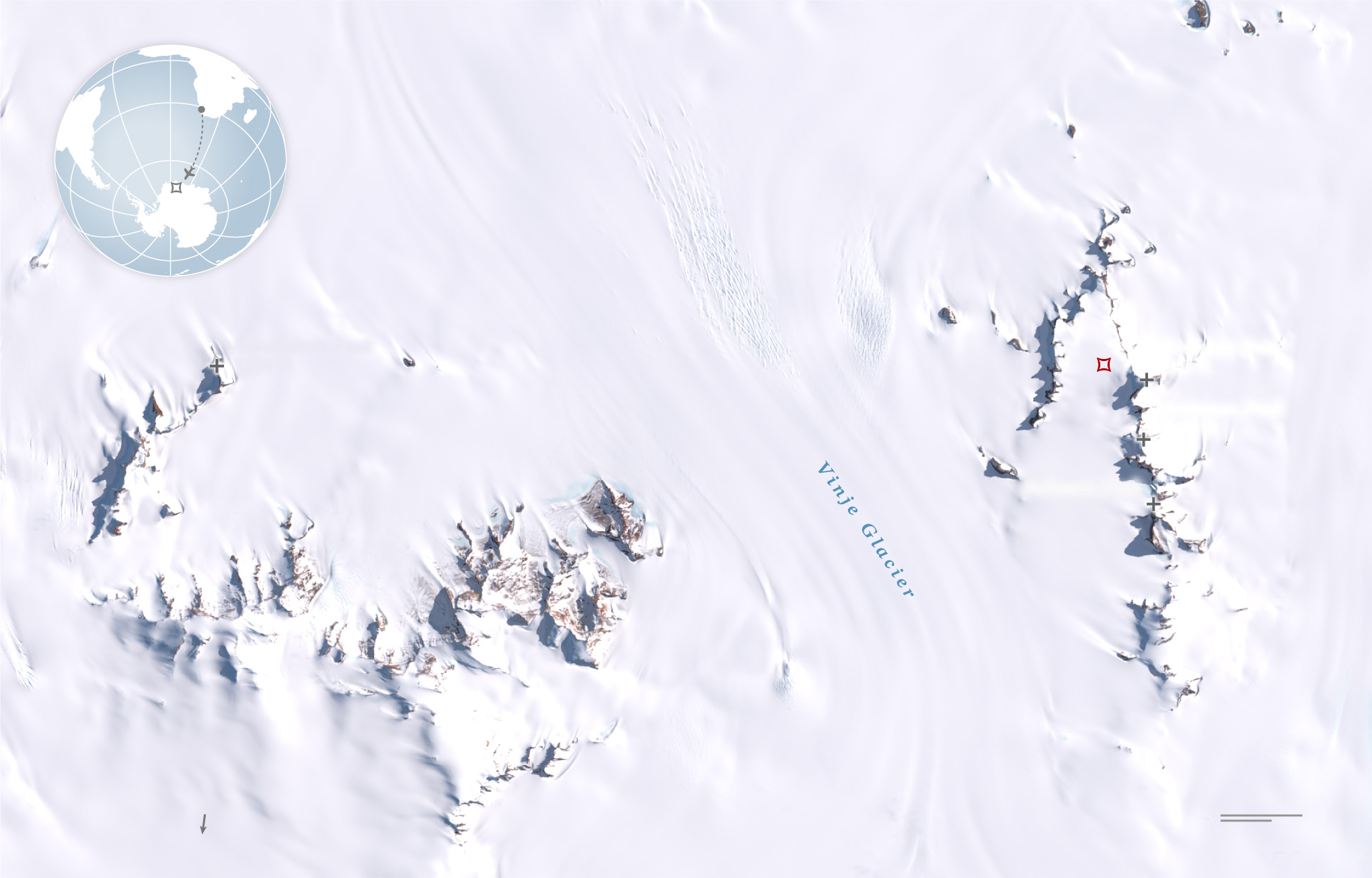