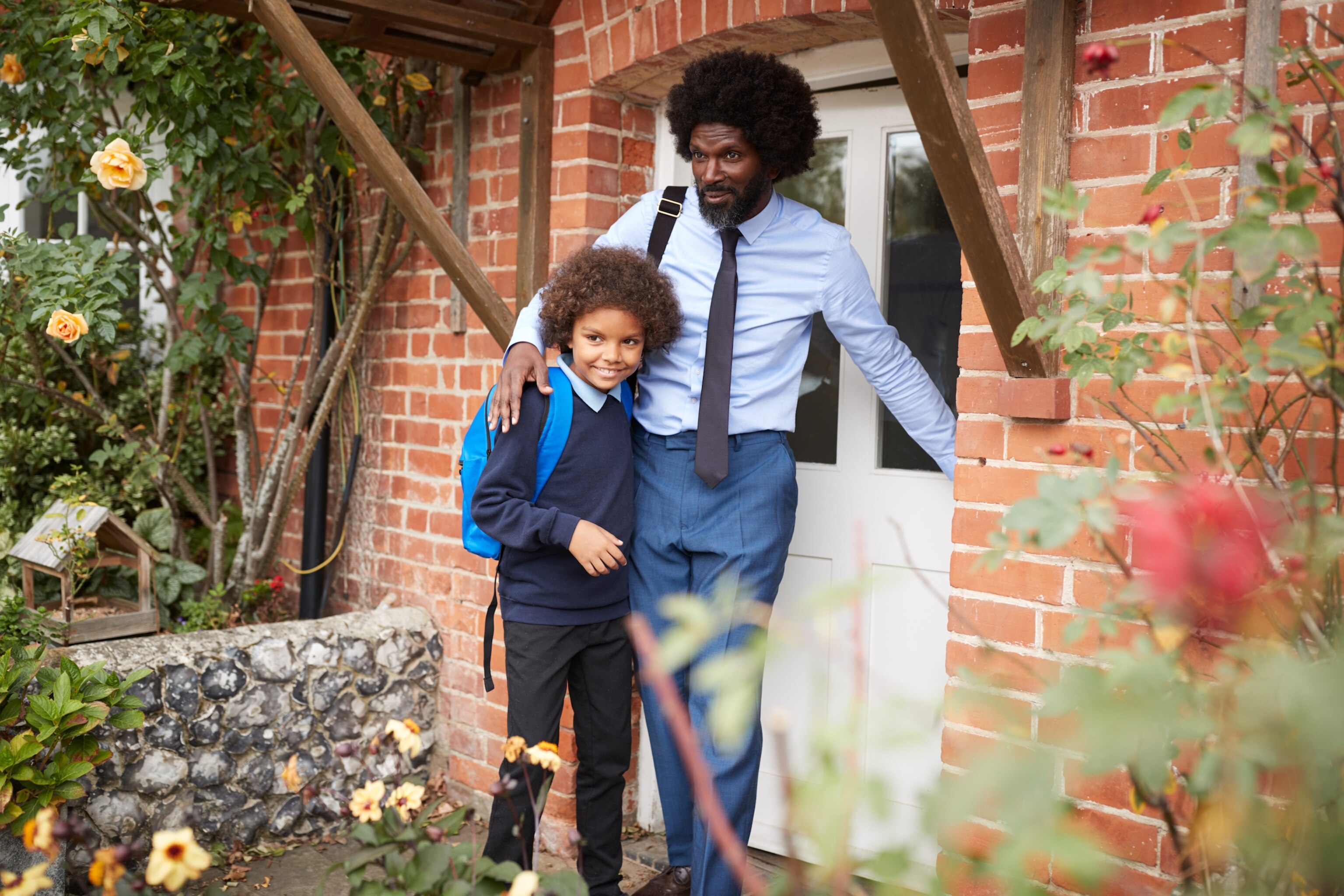 Raising consciousness around racial bias is the first step towards creating a more just, equitable society.

Images in the media can shape how people see each other, leading to bias and consequences that impact us all, especially people of color.

Photograph by Guerilla, Offset
This is Paid Content. The editorial staff of National Geographic was not involved in the preparation or production of this content.

How do we, as a human community, see one another? Do we see each other as objects of compassion, as connected to us, or as separate, distinct, and different enough to pose a threat to our security? We may tell ourselves that we don’t see color or perceive racial differences. But, of course, we do. How does telling ourselves this obscure the truth and keep us from more fully developing equality, freedom, and our human potential?

It’s a subject as sensitive as it is imperative to address: the pervasive but sometimes subtle unconscious biases that inform decisions both personal and institutional and help to perpetuate inequality in our society. While some racial bias is conscious, much is unconscious and certainly impacted by the images we see in the media.

According to Renée Richardson Gosline—Senior Lecturer and Research Scientist at the MIT Sloan School of Management—media, advertising, and branding are a great place to begin the kinds of conversations that can ultimately spark change, not only on an interpersonal level, but in communities and within our economic, educational, and criminal justice systems. “Bias operates in the shadows, and we take it for granted. But we need to understand that the hierarchies that are propped up by our biases were not created by accident, but by deliberate legal, educational and financial structures,” she explains, “So we have to disconnect with them in the same way. They don't go away with time or by ignoring the past.”

Her ongoing research into unconscious racial bias reveals an uncomfortable truth: we need to get uncomfortable. “It’s really uncomfortable to combat bias, and, as human beings. we have a primordial instinct to seek comfort and familiarity. That means that it's really comfortable to be in network that are familiar to us, that is people who are like us, those who don't challenge us.” But if we look at the level of suffering among groups most affected by bias, we see the need to shake up the system and take deliberate action.

As the world’s largest advertiser, P&G is making a conscious effort to wake us up to racial bias and change our minds about a particular group that’s been the subject of so much bias in our culture: men of color.

The statistics are staggering. Black men are six times more likely to be incarcerated than white men. One in nine black children has a parent in prison versus one in fifty-six white children. In communities around the world, men of color have not only been severely impacted by negative stereotypes in the media but are also disproportionately impacted by unequal treatment in the criminal justice system as well as in employment, education, and housing. As the U.S. criminal justice system locks up far more people of color and low-income, it also contributes to keeping them poor once they’re out through not only cash bail but a series of fees imposed throughout the probation process. In July, the United Nations’ Human Rights Council reported that “the [US] criminal justice system is effectively a system for keeping the poor in poverty.”

Racial bias fuels this cycle. Cultural stereotypes affect how people see themselves and how others see them as well, including police officers, judges, juries, teachers, employers, and landlords. Not only are men of color not seeing themselves in media and advertising, others are seeing them in ways that are not reflective of who they truly are.

The way Damon Jones, Vice President, Global Communications & Advocacy at P&G, sees it, “it’s important that we’re aware of what our biases are so that we can ensure that they’re not leading us down the wrong path of poor decision-making.” He makes clear that what he and his company are taking on is subtler and more pervasive than outright racism. “Bias is a part of the human condition—it is a very specific act of malintent. It’s also oftentimes implicit or unintentional,” he explains. “What we’re trying to understand is what’s behind why we think and act the way we do. Once we’re aware of what’s shaping those opinions, we can ensure that we’re making more unbiased decisions.”

How did his company wake up to the issue and decide to make it a priority? “It really started a few years ago with us taking our responsibility more seriously. We wanted to ensure that the images we used in advertising—those that affect billions of lives everyday—weren’t having harmful effects. We wanted them to contribute positively to how communities see themselves and each other. Bias exists. We know it impacts people. By calling it out, we can create dialogue and awareness about it. And then, we can do something to change it.”

To this end, P&G has created two visionary advertising campaigns geared towards more positively and accurately reflecting men of color in roles that go beyond star athletes or musicians. “The Talk” was born out of conversations that black mothers routinely have with their children about the harsh realities of growing up in the world. “The Look” is focused more specifically on men of color, calling out racial bias more explicitly.

As Jones explains, the process is evolving. “Our first campaign, ‘The Talk,’ told the story of racial bias through the lens of the black mother, through the conversation that she was having with her children. But one of the things that we recognized is there was also a conversation we needed to have about black men, how they were portrayed in the media, and, frankly, about the full spectrum of who black men were at their best and who they were broadly that wasn’t being told. The fact that they are active fathers in their community. The fact that they are overcoming amazing obstacles to be successful. So, we wanted to have a research-based approach to really understand the realities that this community was going through, and to make sure that we could bring it to life in a very powerful and emotional way. We took that research, understood what were the core themes, and found a creative way to bring the story to life, talking about just some of the everyday microaggressions that still exist. ‘The Look’ is the small look that you get when you’re the only one in the room. And I can tell you that’s a situation that I’ve been in. You get that look, and there are moments that have been created by implicit bias. We wanted to really shine a light on those situations because we think it will lead to a degree of dialogue and understanding that isn’t out there today.”

Both of these campaigns aim to start a conversation that’s long overdue because too many people find it uncomfortable. But when we wake up to the reality of racial bias, how comfortable should we be?

“We often hear that this is too divisive of a conversation, which just means that it’s uncomfortable,” says Jones. “But because we haven’t had that most uncomfortable conversation yet, it’s very easy for us to skirt it over. So, we think it’s time we rip the band-aid off. It’s through conversation that you develop understanding, and then you can get to more positive action that helps bias become a thing of the past.”

The message that P&G is sending is clear. Now is the time to get comfortable being uncomfortable, develop empathy, and help activate change. #TalkAboutBias