Rapid development is fueling China’s rise. The cost may be one of the country’s most vital natural resources.

This story appears in the July 2017 issue of National Geographic magazine.

When we look at a landscape, we tend to think of it as a static space. But it’s always changing. This is especially true on the North China Plain. From imperial times to the Maoist period to the recent reform phase, humans have tried to control the environment. The landscape retains traces of this struggle, making it a register of the past.

The first part of this ongoing project looked at China’s coal industry and the effect it’s had on the country. Since 2011 I’ve been working on the second part: following the Yellow River across northern China, documenting the roles that economic, political, and environmental policies play in this ever evolving story. 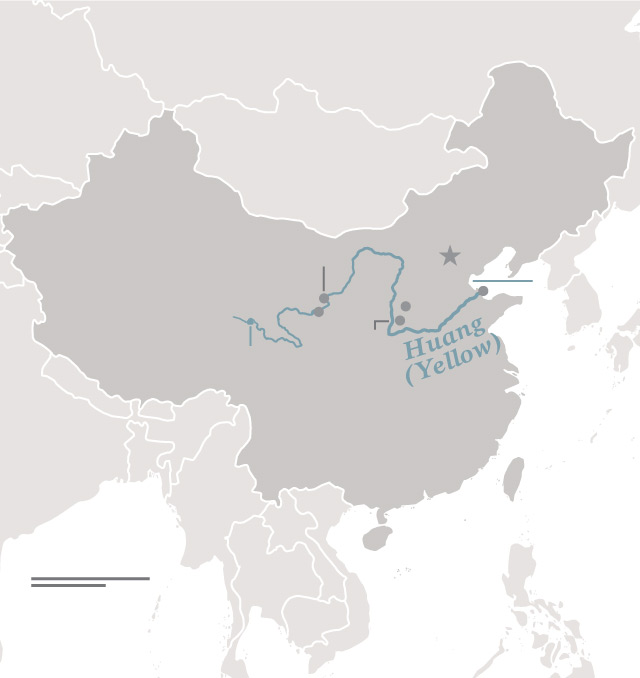 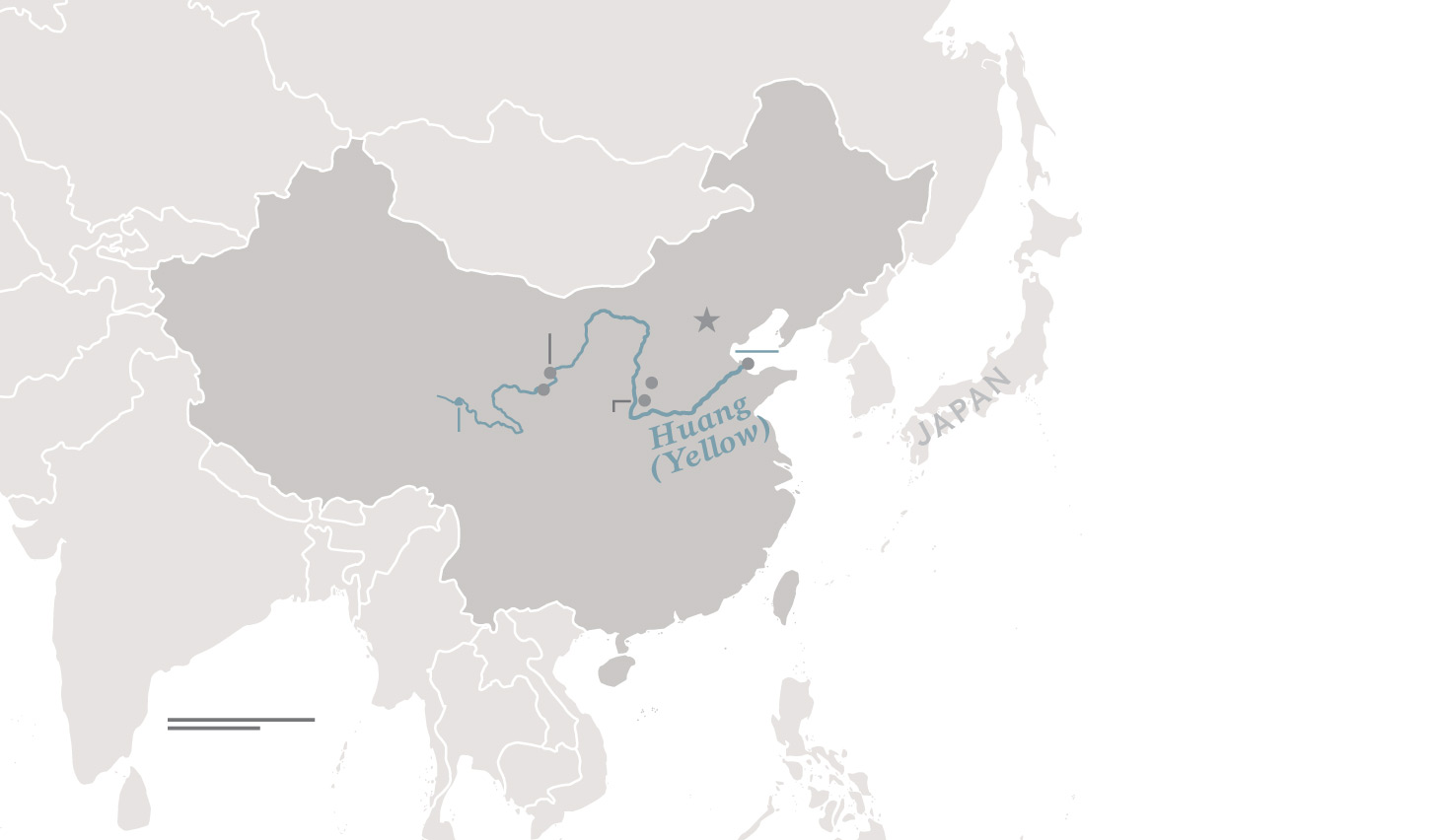 A sizable portion of China’s population and heavy industry—and about 40 percent of its farmland—are on the North China Plain. Yet the region has less than 10 percent of the country’s water. The control of water is a key part of governance; policy has a real impact on Chinese land and lives, but due to the country’s size, what happens here will have consequences globally as well.

China has plenty of environmental regulations, but they’re seldom prioritized or enforced. Officials are rewarded for economically advancing the areas they represent, so they have plenty of incentives to put short-term economic gains ahead of longer term environmental goals.

To depict this landscape panoramically—in the spirit of classical Chinese landscape paintings—I use a large-format lens and medium-format film. I want to convey the river’s vital place in culture and history and, in a dreamlike way, show why it’s a base of economic power. It’s been a source of life for thousands of years, and today it sustains some 200 million people on the North China Plain. But its degradation exposes the dark side of China’s rise.

By focusing on the dissonance in this fragile landscape, I hope to show that the price of our material desires comes at a great environmental cost.