See which countries fund the most scientific research

China ranks second only to the U.S.—thanks to a big boost in government spending.

By Manuel Canales and Sean McNaughton

This story appears in the May 2019 issue of National Geographic magazine.

Science is getting a boost in China. Research funding is second only to that of the United States, and the largesse is bearing fruit: The number of papers that Chinese scientists published in major journals rose 17 percent from 2016 to 2018.

Countries with the most

The world’s largest research institution is

backed by the Chinese government. The Chi

nese Academy of Sciences consists of 60,000

scientists in 114 institutions and maintains most

of the country’s big science facilities.

PERCENTAGES MAY NOT ADD up TO 100 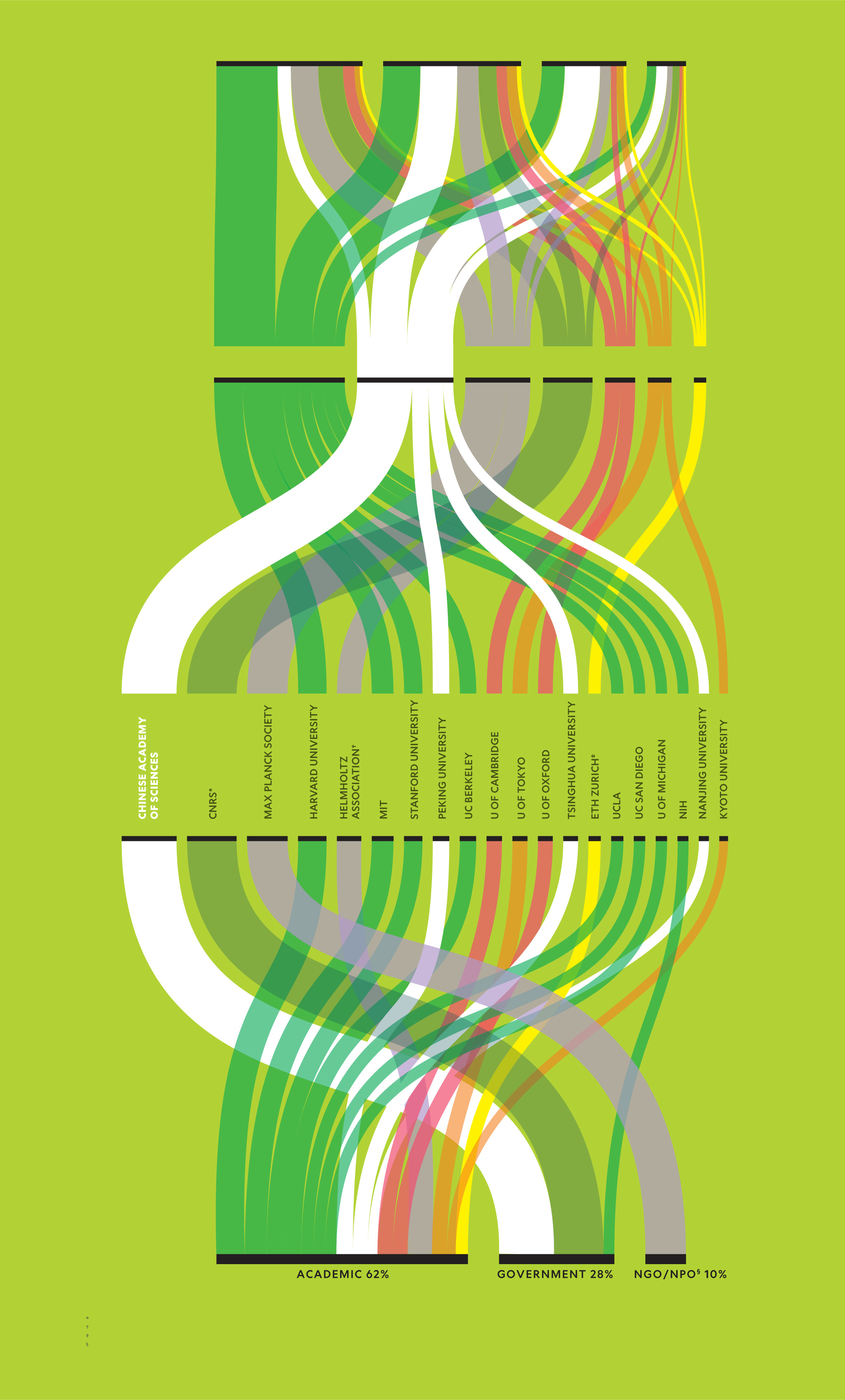 backed by the Chinese

PERCENTAGES MAY NOT ADD up TO 100 DUE TO ROUNDING.