The country once imported nearly half of the planet’s plastic recyclables. Now the world is scrambling to adjust.

After importing nearly half of the planet’s plastic recyclables for three decades, China barred the import of most residential recyclables in 2017. The ban is part of its efforts to clean its environment and improve quality of life. Now other countries in Asia are increasing their plastic waste imports, raising environmental concerns about their ability to handle such large volumes of recyclables. Meanwhile, in developed countries many domestic recycling programs have been halted because of the cost.

laws, leading to an

EXPORTS TO ALL NATIONS

One reason for the drop in 2017: fewer markets for plastic waste 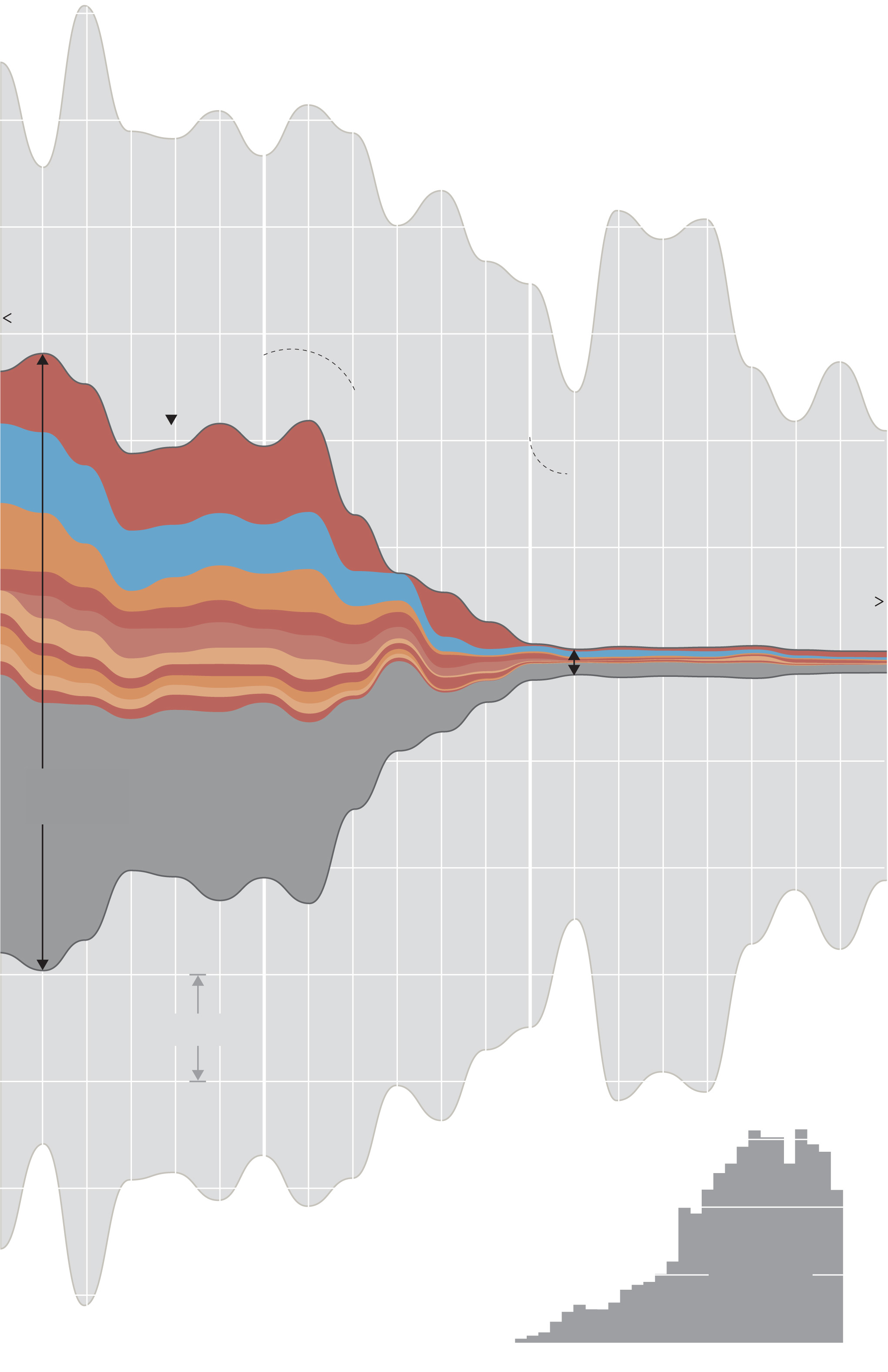 waste to China fell from 90 in

Malaysia saw an uptick in

imports after the ban.

EXPORTS TO ALL NATIONS

One reason for the drop in 2017: fewer markets for plastic waste