What kind of liar are you? Take this quiz to find out

Lying seems to be a deeply human trait. Science suggests our reasons for deceit might be something else we share.

How do we combat lies in the age of social media? By admitting them. Use #LastLieITold to join the conversation.

Call me a liar, and you’re probably right. In fact, one study suggests that my fellow 18- to 44-year-olds tell as many as five lies a day. (Find out if you lie more or less than your age group.)

As for my own lying habits … no comment. But it’s certainly true to say that most humans lie with skill and regularity. We learn young, and only get better as we grow. But what motivates us to lie, when society so often frowns on deception? (Learn about the science behind why we lie.)

Research suggests that people don’t lie for lying’s sake, but rather to achieve goals we couldn’t achieve by telling the truth. And those motivating goals seem to be shared across cultures.

In a 2016 paper, behavioral scientist Timothy Levine asked almost 500 participants from five different countries to describe a time when they told a lie or were lied to. He found that from Egypt to Guatemala to the United States, people’s motivations for deceit could be boiled down to four categories: to protect oneself, to promote oneself, to impact others, and for unclear reasons. 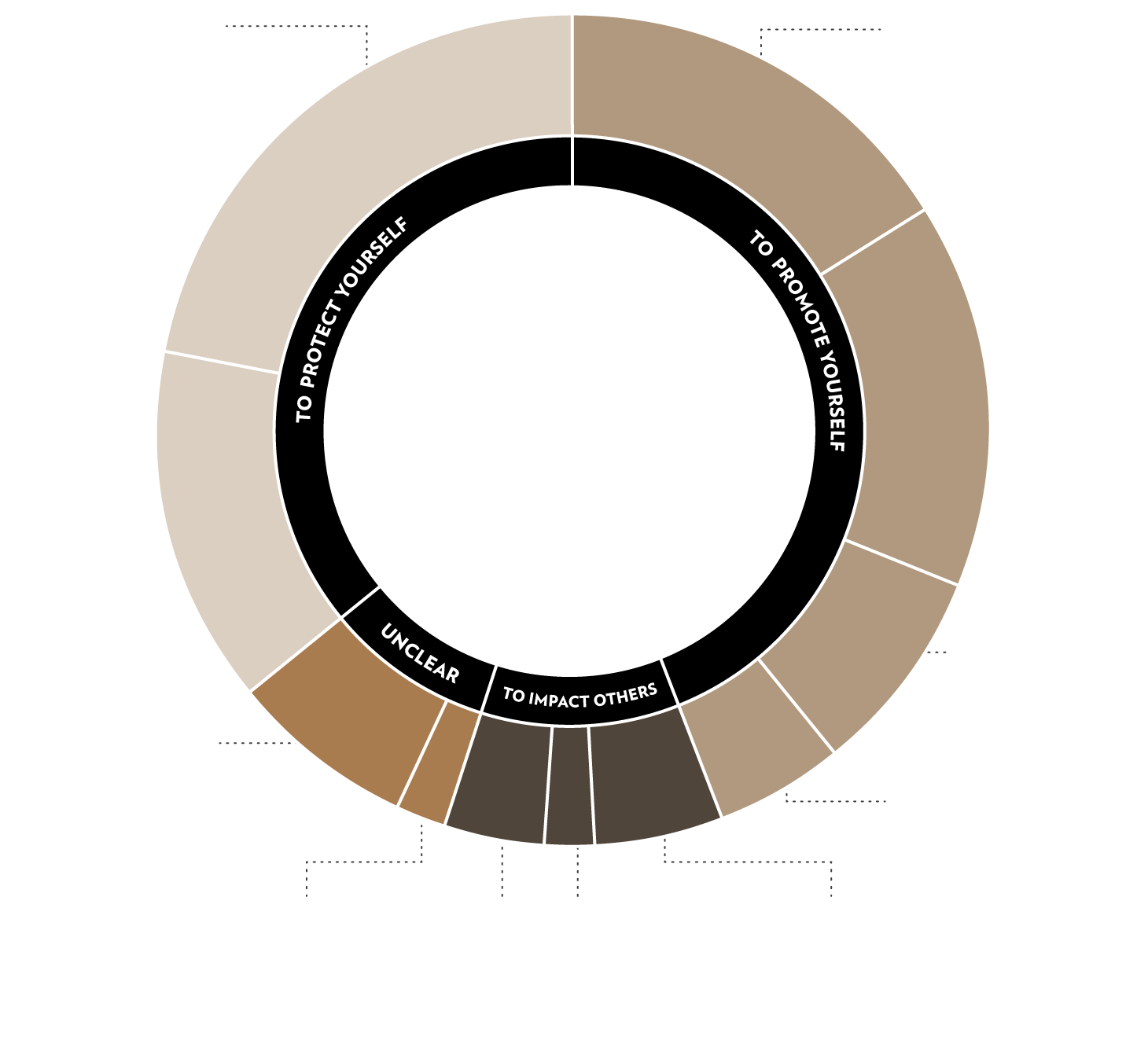 Cover up a mistake or misdeed

Escape or evade other people

Shape a positive image of ourselves

Motives are unclear, even to ourselves 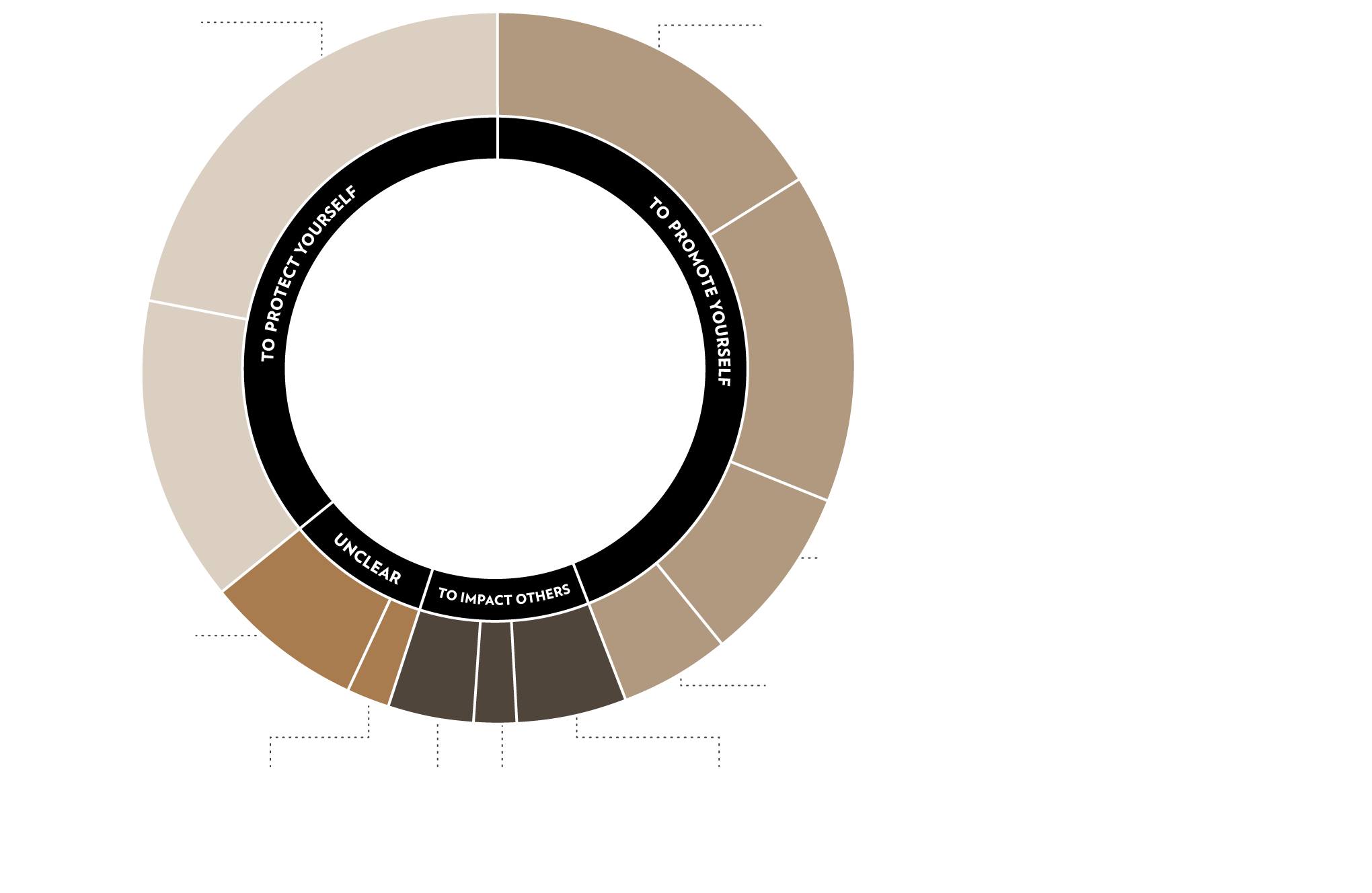 These categories establish a basis for cross-cultural comparison, but there’s still plenty of wiggle room. A personal transgression, for example, might mean something different in Guatemala, where people described covering up romantic infidelities, than in Saudi Arabia, where the most reported offense was breaking a social taboo against drinking alcohol or attending parties.

Take the quiz at the top of this page to guess what your motives for lying might be, then check the chart to see how you compare to Levine’s study.