'World's Happiest Animal' Bouncing Back, Thanks to Golf

Considered vulnerable to extinction, the quokka is now booming on Rottnest Island not in spite of urban development, but because of it.

The "happiest animal in the world" may be happiest on the golf course.

The quokka, a teddy bear-sized marsupial found only in southwestern Australia, is struggling on the mainland, where it has to contend with invasive predators and habitat loss. But on Rottnest Island, just off the coast of Perth, the quokka population has exploded.

A big helping hand arrived in 2012—and it was holding a smartphone. A man visiting the island took a selfie with a quokka, whose unusual mouth made it appear to be smiling. The photo quickly went viral.

Soon more people arrived in pursuit of a quokka selfie, and visitation to the island has reached record numbers. New or expanded facilities to accommodate the influx of tourists quickly followed. And as visitation has increased, so has the quokka population.

The island quokkas first encountered people back in 1658, when Dutch explorers mistook them for large rats ("rottnest" is Dutch for "rat's nest"). Today, in the settlement areas, they're beginning to act as if they are rats.

"They’re meant to be nocturnal, but they've altered their activity patterns so that they’re awake during the day to be around tourists and scavenge food from tourists,” says wildlife biologist Veronica Phillips.

In a 2016 study published in the Italian journal Hystrix, Phillips found that quokkas in areas of the island that are highly developed for tourism were in significantly better condition compared to those from less disturbed habitat types, such as dunes, woodlands, or heaths. Quokka offspring were also more likely to survive in the developed areas.

Unfortunately, development on the mainland has not been so kind to the quokka. Urban expansion and agriculture have cornered the species into scraps of habitat in the Jarrah Forest south of Perth and a larger block in the Southern Forest below it.

The species has lost 50 percent of its habitat in the past 200 years on the mainland, according to a 2014 study led by John Woinarski of Australia’s Commonwealth Scientific and Industrial Research Organization, or CSIRO.

“A lot of people don’t even realize there are quokkas on the mainland, and they're really suffering,” says Cassyanna Gray, a conservation officer with the Rottnest Island Authority. Even with the boom on Rottnest, the International Union for the Conservation of Nature considers quokkas vulnerable to extinction, as does the Australian Department of Environment and Conservation. 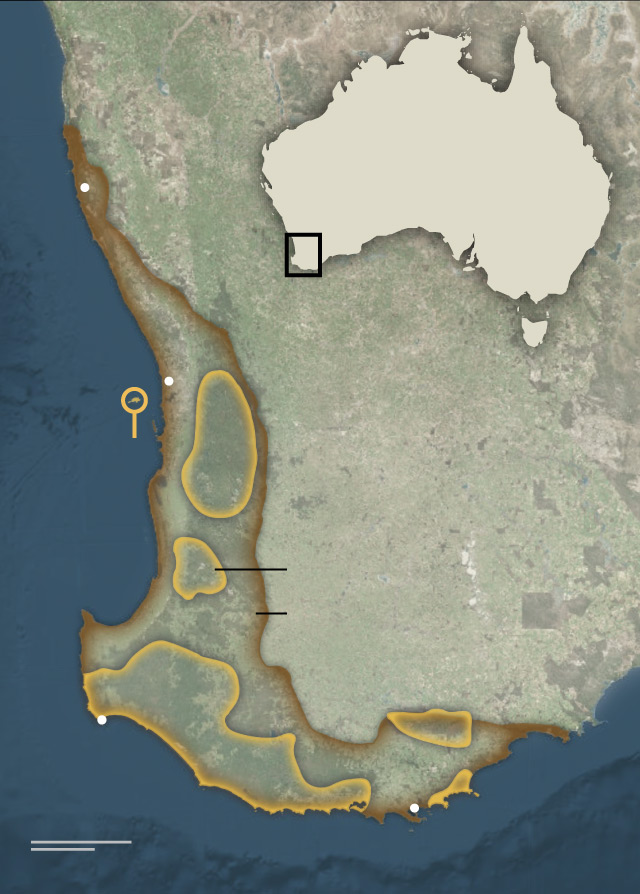 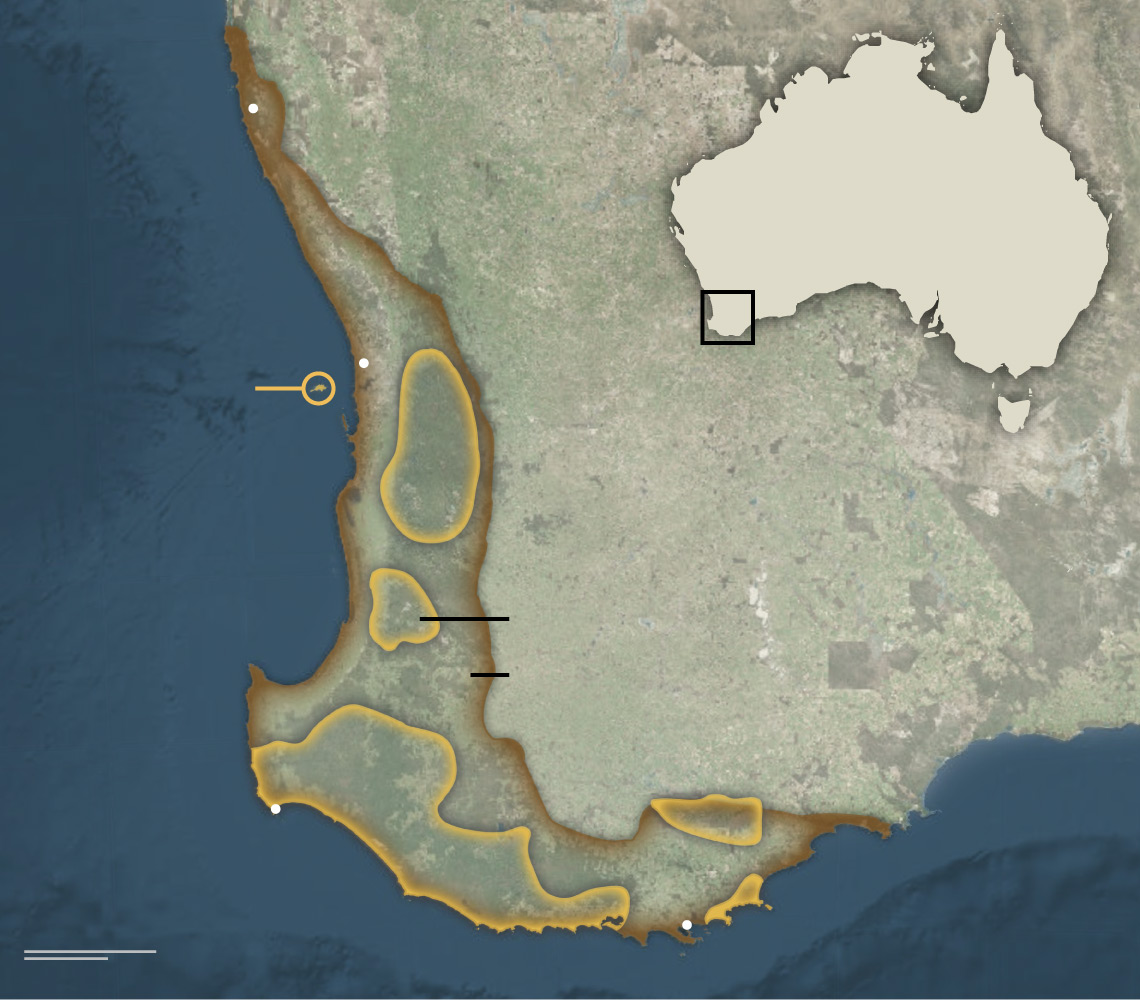 Along with the abundance of food and protected habitat across the island, the Rottnest quokkas have another distinct advantage. On the mainland, quokkas are vulnerable not just to fragmented habitat, but also to continued habitat destruction due to logging and feral pigs, as well as predation from invasive European red foxes and feral cats.

On Rottnest, wildlife managers wiped out the last of the feral cats—the island's sole invasive predators—in the 2000s.

But while the island's spike in quokkas is encouraging, it's brought its own set of problems.

Take the golf course, for example. About 13 to 20 percent of the island’s quokkas live around the country club, depending on the time of year. Managers there are not happy about having to fix the damage quokkas can cause to the links, which have to be maintained at a uniform height.

Even the quokkas might not be happy there for long. If too many animals become concentrated in one area, they could end up competing for food, and any disease that hits the group could spread more rapidly.

More visitors to the island mean more cars and a higher risk of quokka road casualties. The animals may also become a little too used to humans: There are risks from tourists feeding quokkas, trying to pet them, or even tossing them in the ocean.

The Rottnest Island Authority is working with Phillips and other scientists, tourism operators, and local businesses to make sure tourism stays on the right side of conservation. The authority imposes hefty fines for touching or feeding quokkas. Volunteer guides keep an eye out for trouble, and officials have installed new warning signs around the island, including some encouraging the use of selfie sticks to keep photo-hunters at a healthy distance from the animals.

The authority is even considering fencing off the golf course. It’s just too risky to have so many animals in one place, and they’re becoming too dependent on an artificial food source, Gray says.

“We’re always looking at that balance in terms of protection,” she says.

In the long run, the real threat is one that wildlife managers can’t easily control. Quokkas depend on lush vegetation for food and hideouts from predators, and researcher Karlene Bain with the University of Western Australia has found that quokkas are increasingly relying on the wettest areas of their range. If rainfall decreases in southwest Australia, as climate scientists expect, that wetland and streamside vegetation will wither.

A 2010 study found that if global temperatures rise four degrees above pre-industrial levels—well within the range of possibility, unless fossil fuel emissions come down quickly—quokkas will likely go extinct by 2070.