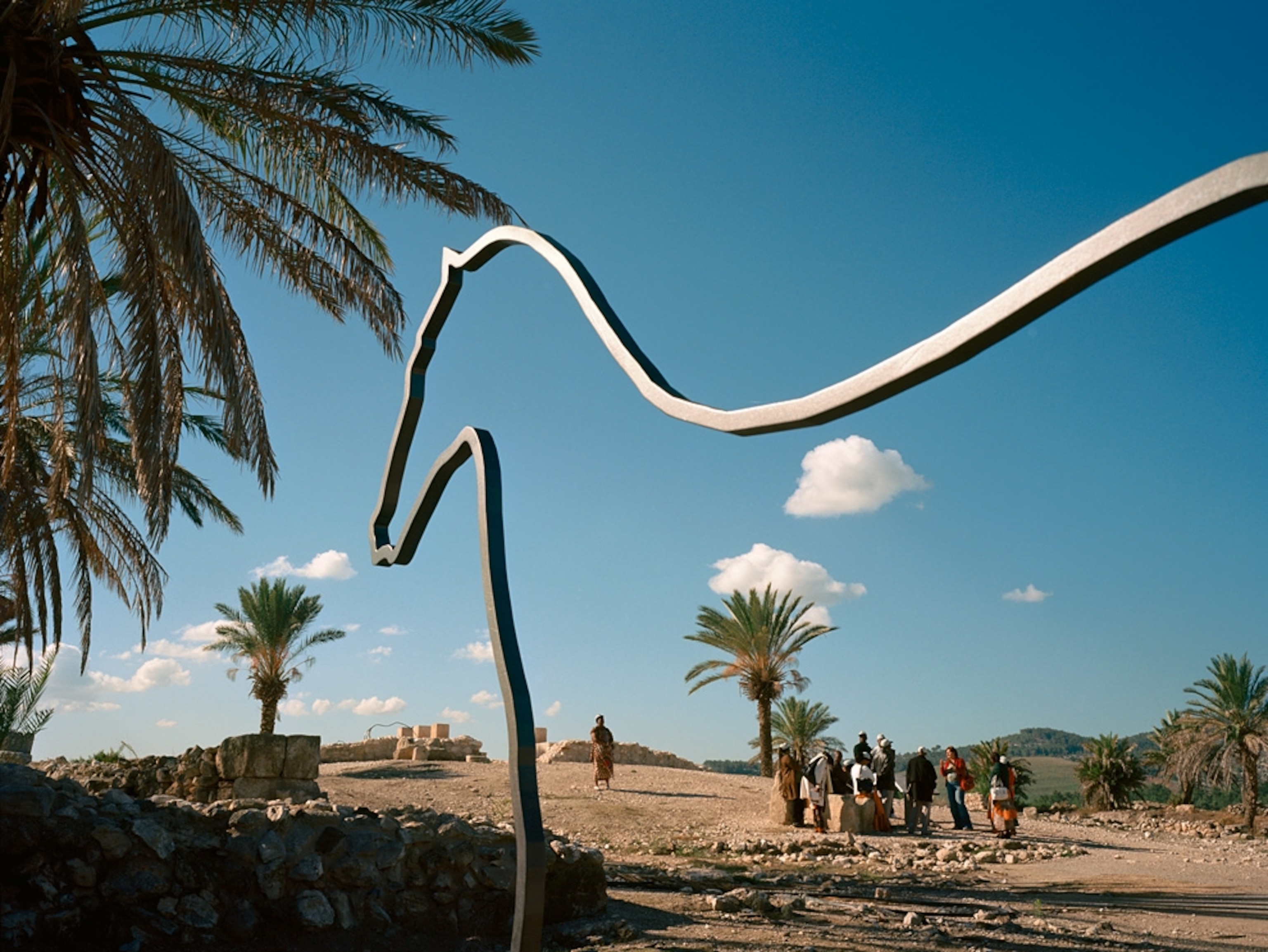 Tourists explore Megiddo, an ancient city north of Jerusalem where archaeologists found ruins of a palace and stables—evoked by a metal horse sculpture. They were first attributed to Solomon, but evidence now suggests the stables were built at least a century after the Bible says he died.

See more photos from the December 2010 story "David and Solomon."