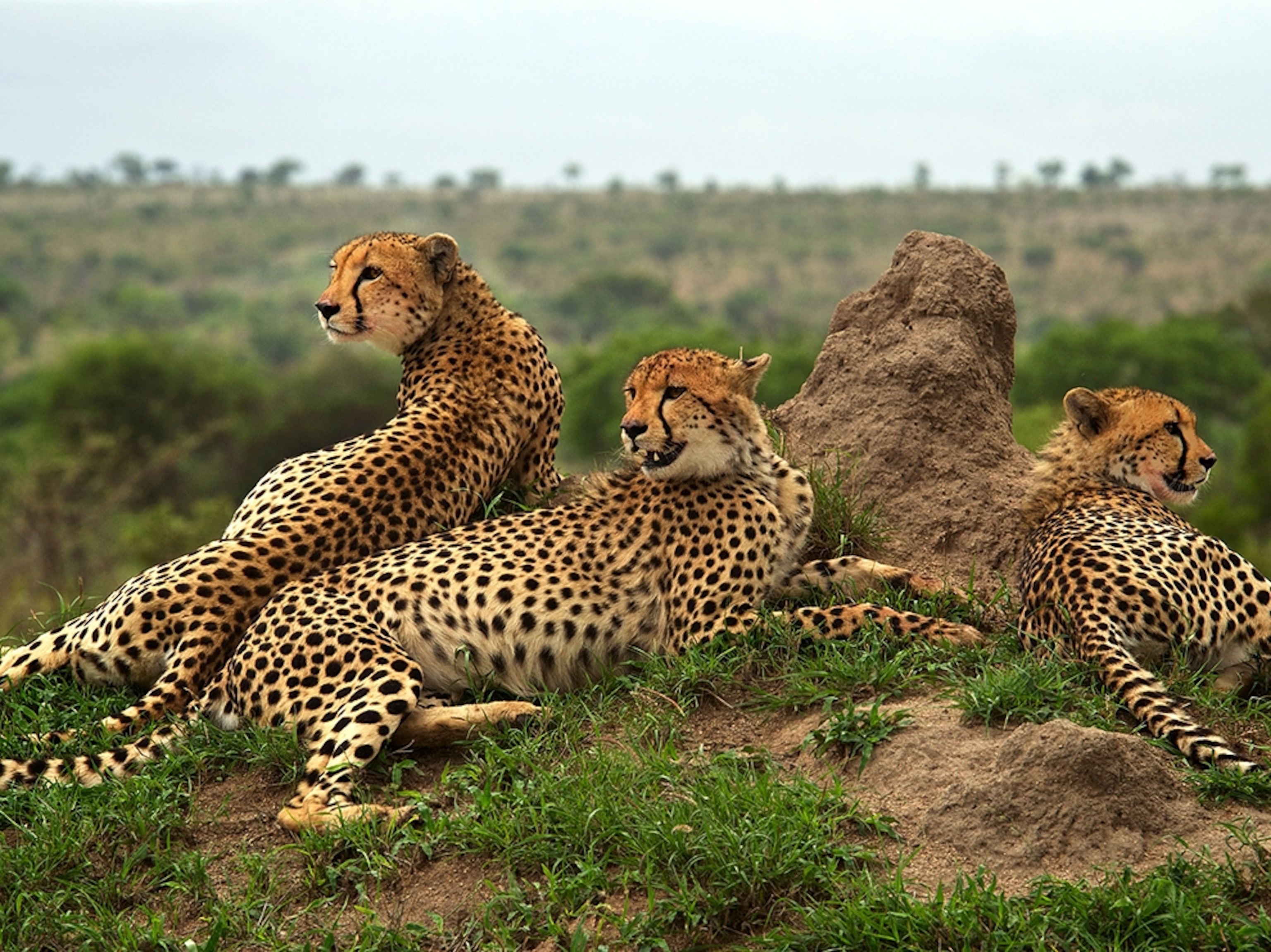 “After losing their kill to a huge gathering of vultures, these cheetahs took time out to rest from their hunting exertions and survey the surrounding plains for their second attempt at a feed,” writes Your Shot member Chris Martin, who describes this photo as the last in a series captured on a summer morning at South Africa’s Sabi Sand Reserve. “It was spellbinding to watch the cats both attempt to feed and fend off the unwanted attention of the vultures that began to mass in increasing numbers and advance on their prize. Sensing the battle was lost, the cheetahs moved on, and their elevated position gave me the opportunity to compose my next shots at eye level, giving a much more powerful composition."