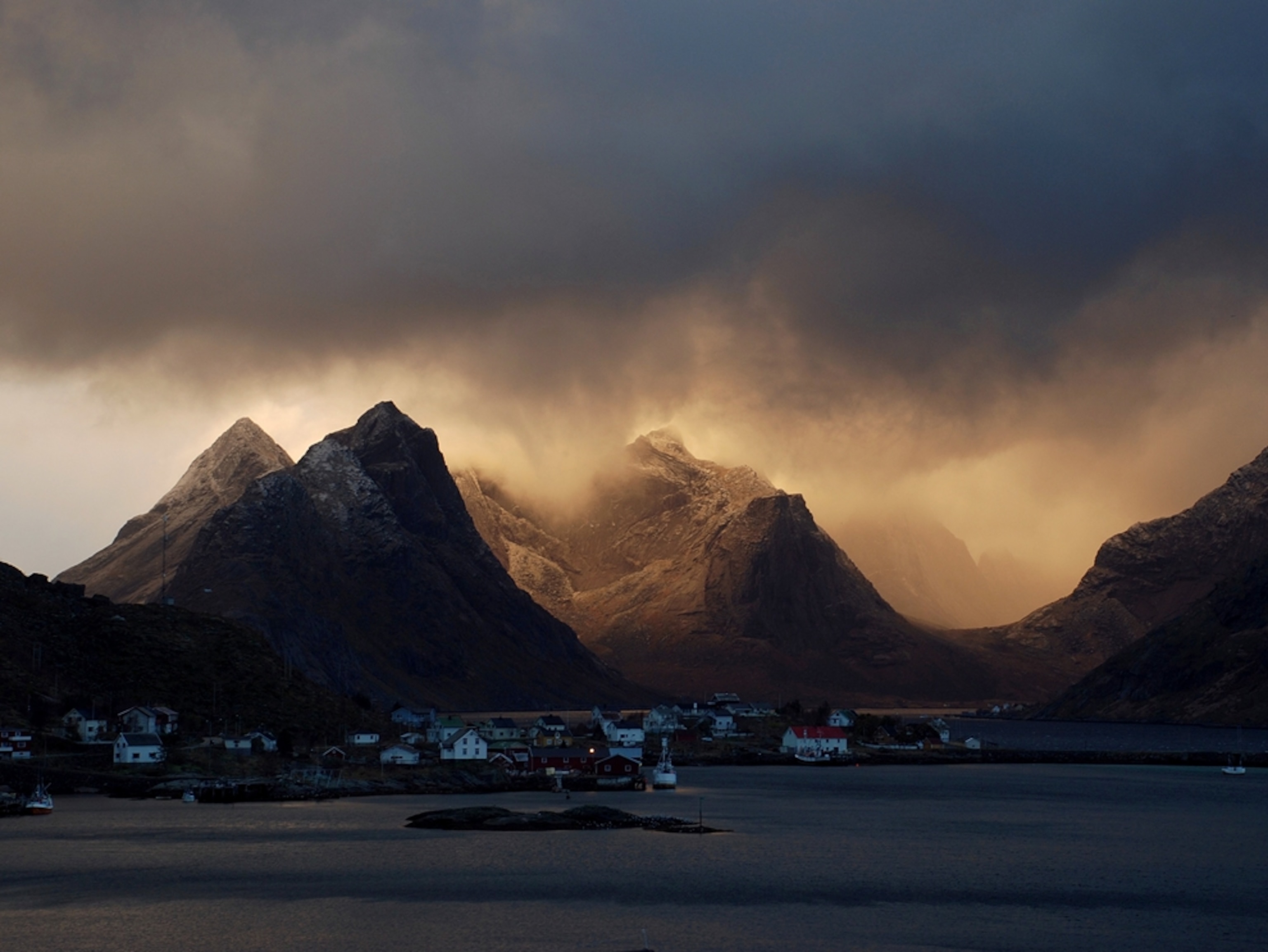 I took this picture from the popular view in Reine, Lofoten. I saw the weather changing from the kitchen window, so I grabbed the camera and ran out. A few minutes later I stood on the place were I was able to take some pictures. I managed to take five or six before the special light was gone again. The weather never ceases to amaze me here in Lofoten. It can change so quickly, and sometimes you can have four seasons in one hour.

Photograph by Camilla Wejdemar, My Shot