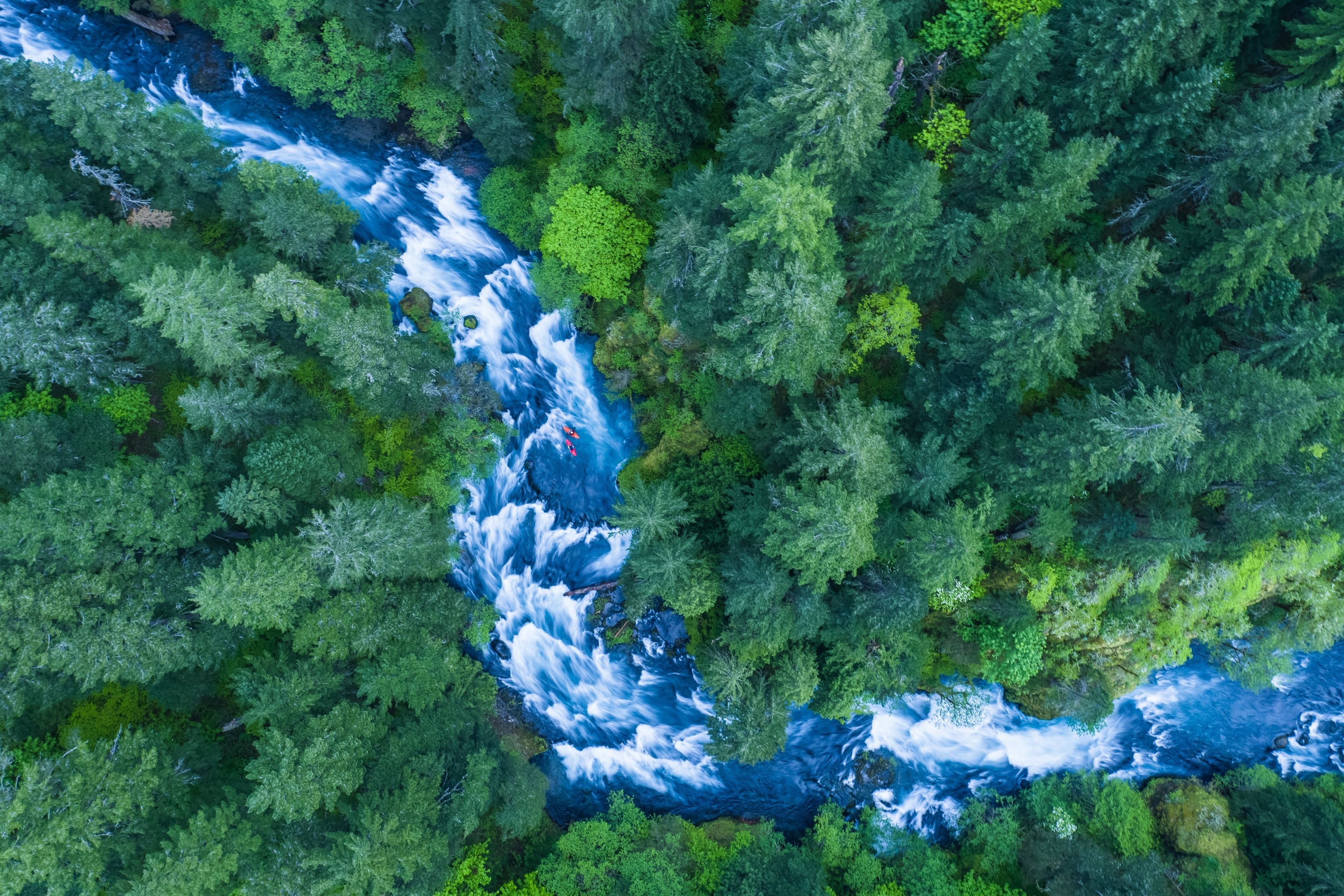 Look closely: There’s more to this image than the frothy, rushing waters of the Columbia River Gorge and velvety green of the forest. Two bright kayaks are on the river, dwarfed by the surroundings. "This shot took a lot of planning and coordination," Your Shot photographer Karim Iliya writes. The kayakers “had to hang out in an eddy and try not to move while I took long exposures with a drone. It needed to be at twilight so the light was balanced, which meant we only had one attempt."