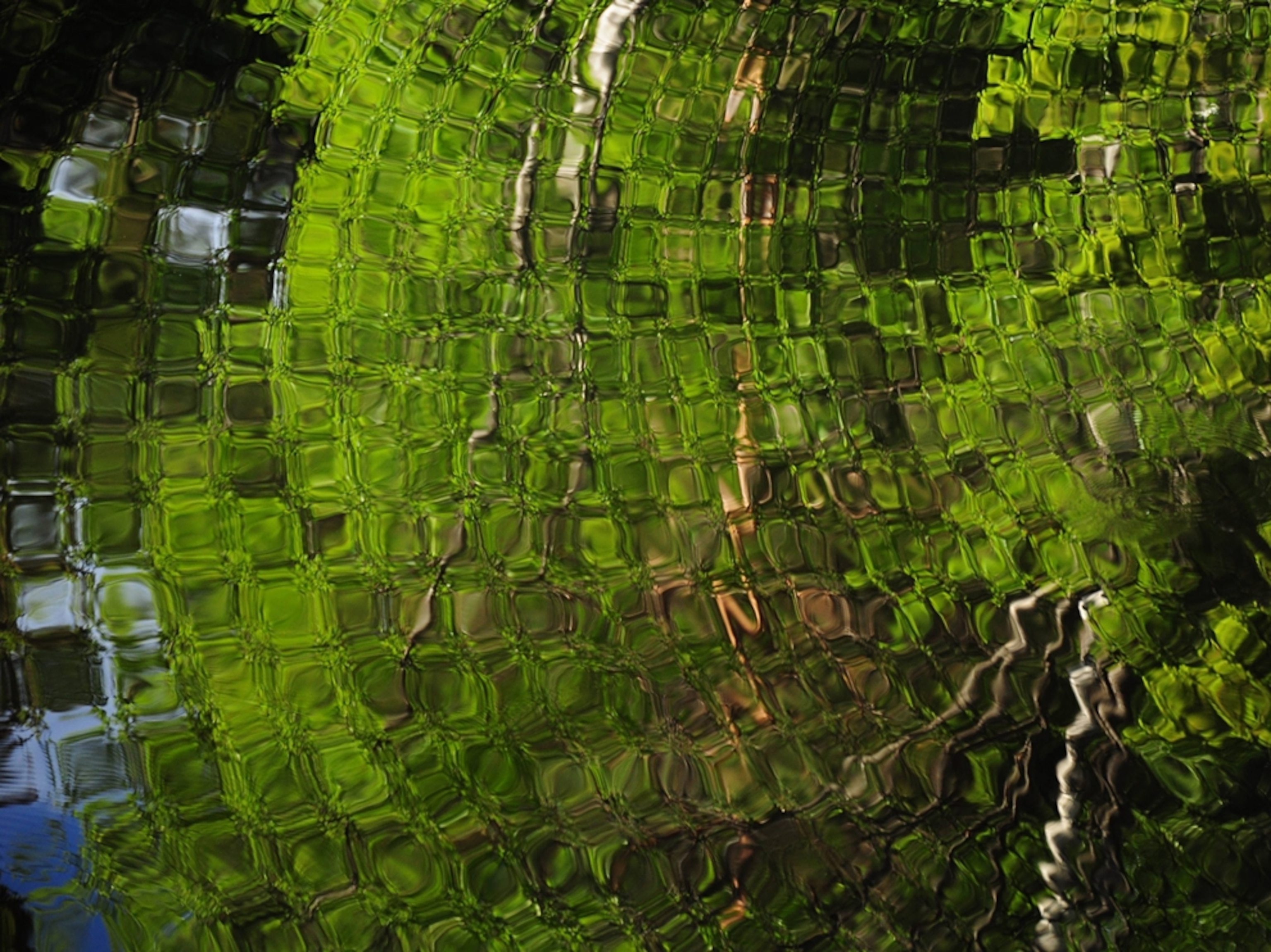 This Month in Photo of the Day: 2012 National Geographic Photo Contest Images

In a world of a million water pictures, it's easy to dismiss this as "just another reflection shot." Still, this unedited image proves how unreal water can behave under certain circumstances.

Here I stand at the narrowest point of a small lake, and as usual I have thrown objects into the water to see how it behaves visually. Because the lake was so narrow, only a few meters, the circles started to recoil from land. The effect is called, to my knowledge, interference, but I have yet to see anything similar, even after all these years of throwing rocks into the water.