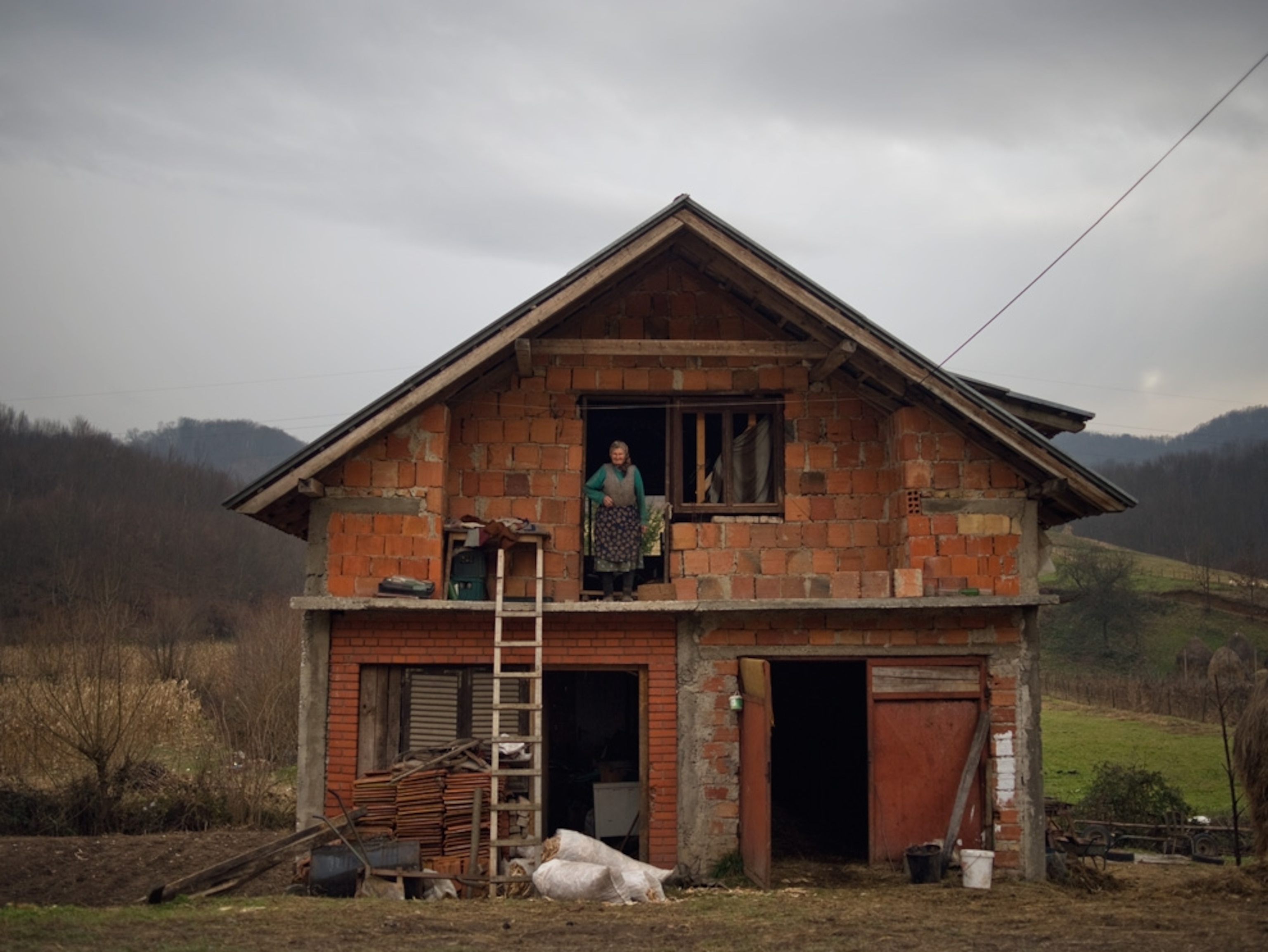 This Month in Photo of the Day: National Geographic Magazine

Milica Nikolic, an elderly Bosnian Serb, lives near the village of Srebrenica—one of Europe's haunted corners. During the Bosnian war in the early 1990s, the United Nations declared this a "safe area" for Muslims driven from their homes by Serb forces. But Srebrenica also became a staging ground for raids by Bosnian government troops, in which several hundred Serbs are believed to have been killed. Nikolic says her son and granddaughter were killed in an attack on Christmas Day in 1993. The Serbs would have revenge. In July 1995 Bosnian Serb forces overran Srebrenica and killed some 7,000 mostly unarmed Bosnian Muslims, as UN peacekeepers stood by. International courts have declared the Srebrenica massacre an act of genocide.


See more photographs from the September 2009 feature story "The Serbs."