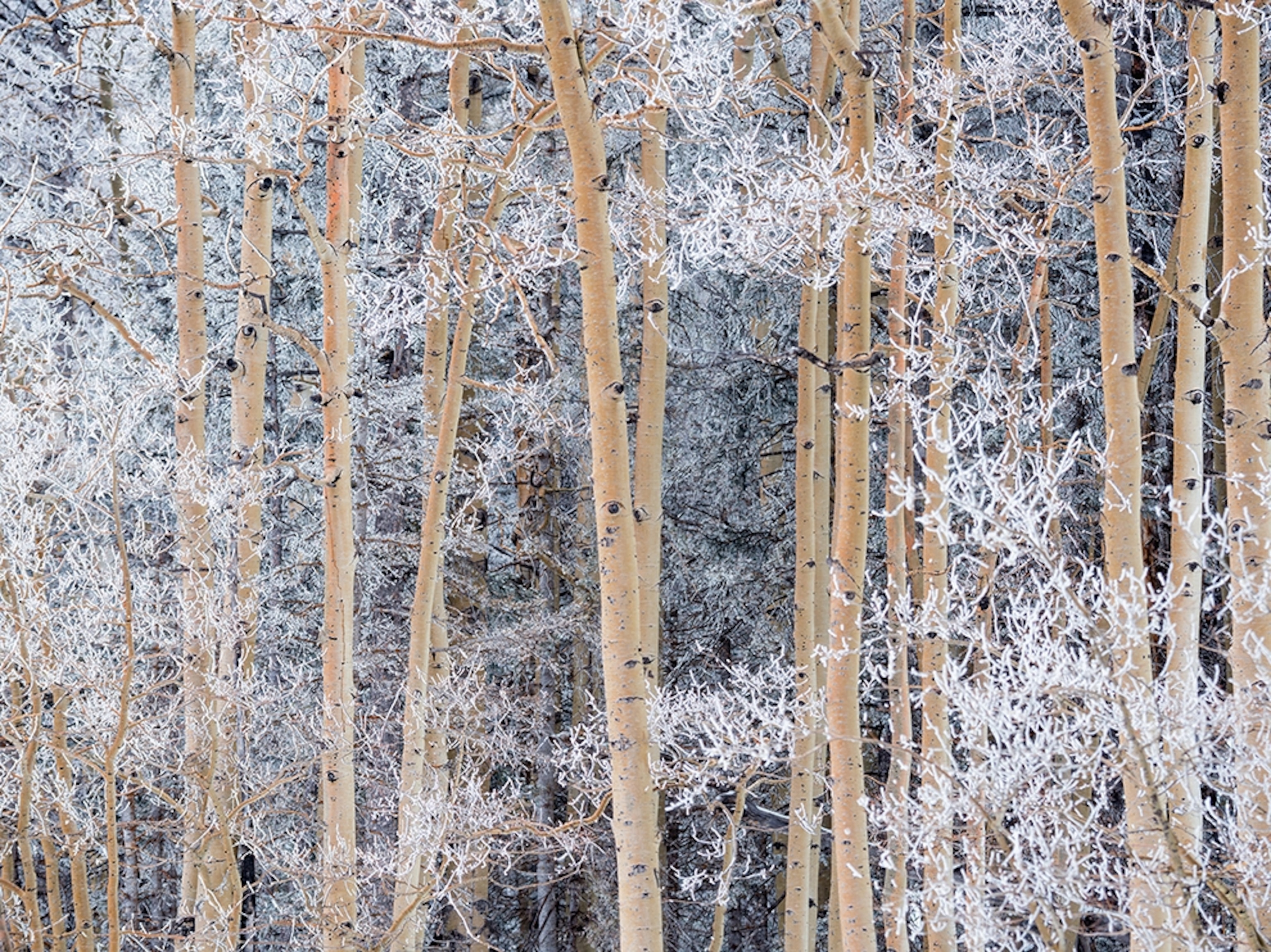 Snow clings to aspens near Taos, New Mexico, in the Sangre de Cristo Mountains. A proposal to protect 45,000 acres here in the Carson National Forest is one of some 30 wilderness bills before the U.S. Congress.

Since President Lyndon Johnson signed the Wilderness Act in 1964, the number of wilderness areas has increased to more than 750.