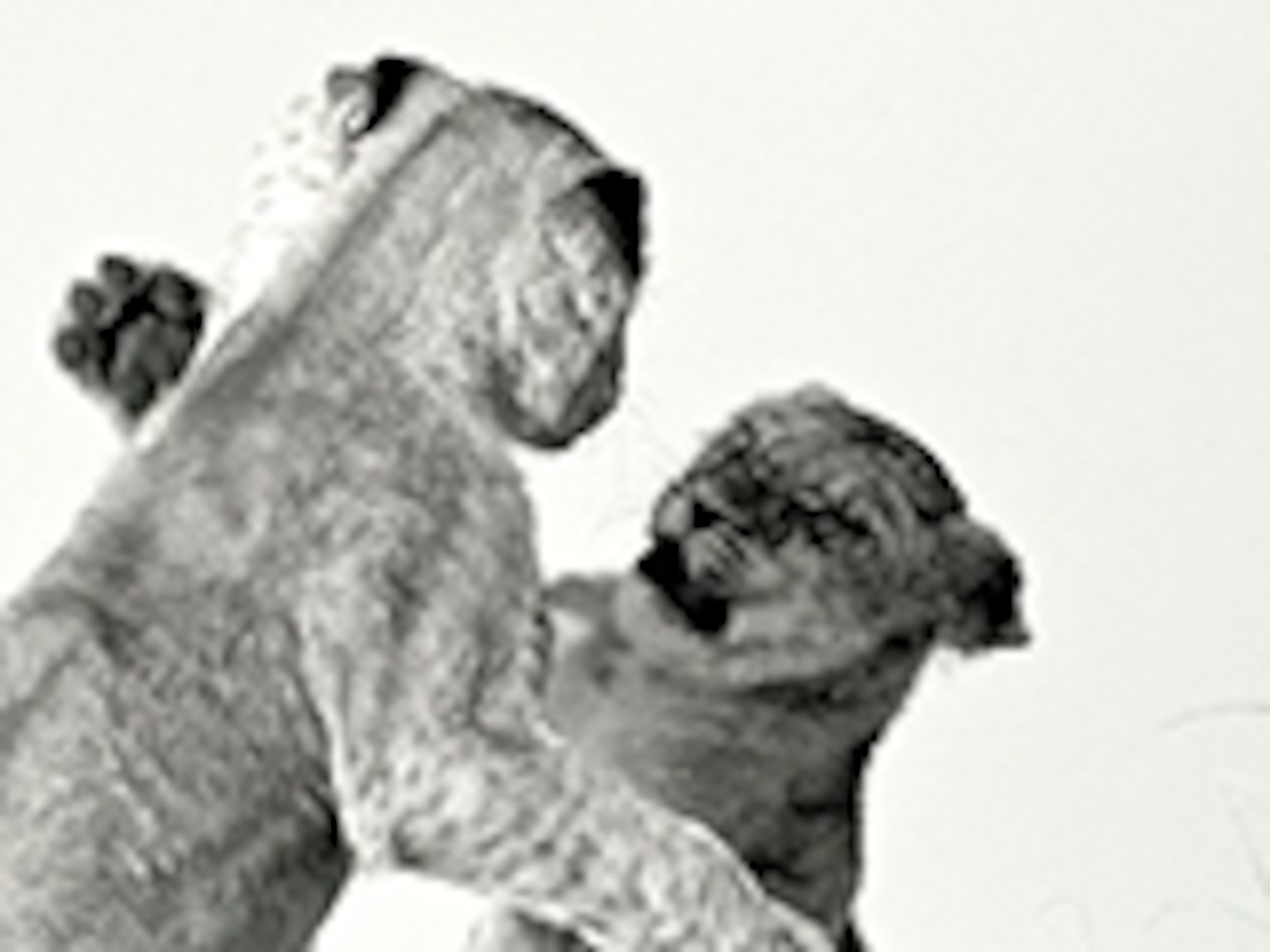 “Late afternoon was when we happened upon a large pride of lions resting on a dam wall in Phinda, South Africa,” writes Your Shot member Andy Skillen of his encounter at the private game reserve in KwaZulu-Natal Province. “Although the adults had not yet decided to stir for their evening activities, two of the cubs took it upon themselves to get some sparring practice in and fought a wide-ranging bout for around half an hour, burning off all that excess adolescent energy.”

Skillen's picture was recently featured in Your Shot's Daily Dozen.