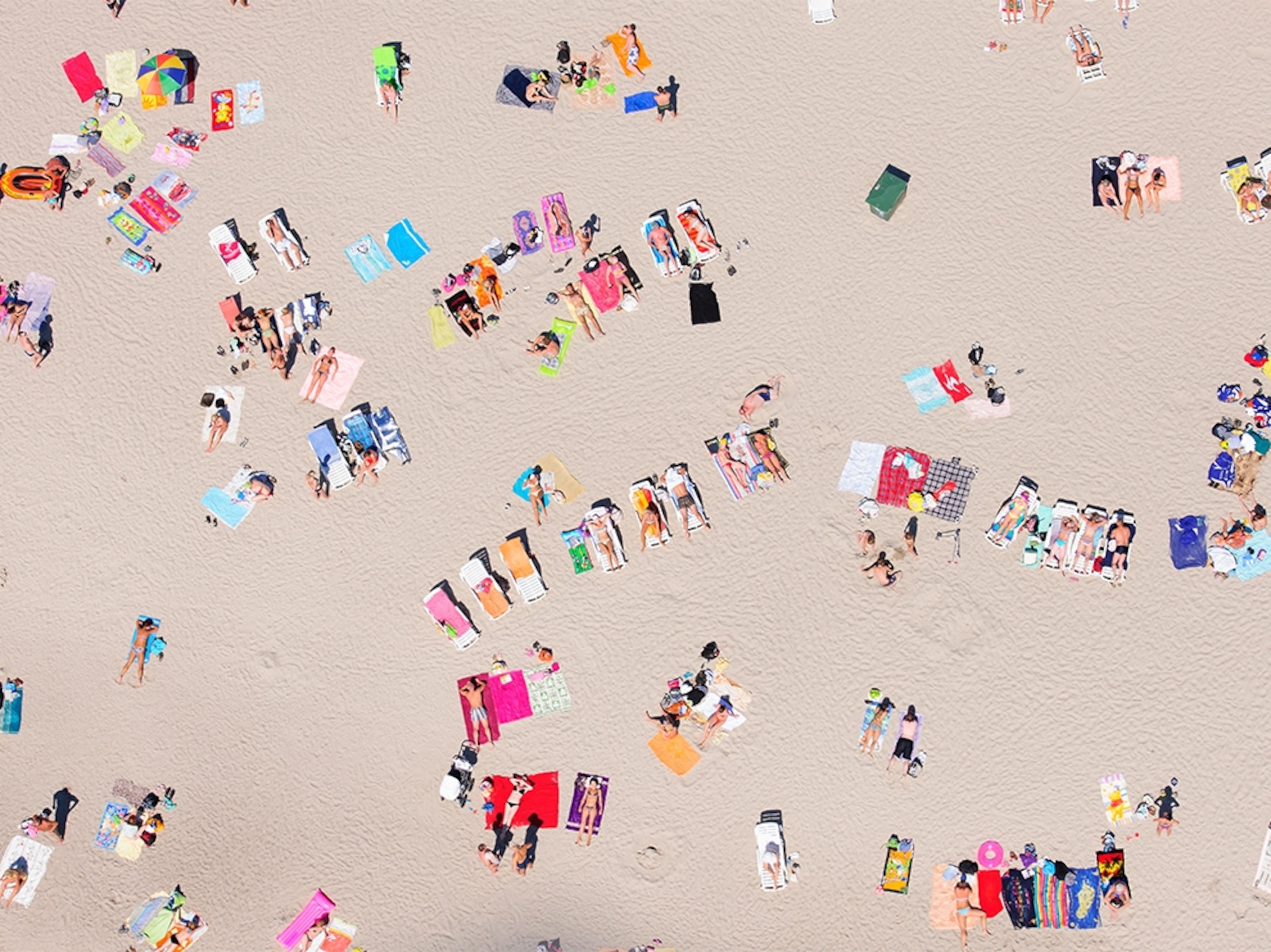 Sunbathers make a haphazard pattern on the sand at Pärnu, the so-called summer capital of Estonia. Your Shot member Sven Zacek had been thinking up ideas for a book “showing the country as our national bird, the barn swallow, sees it.” One of the motifs he hoped to capture was a summer day on the beach in Pärnu, where people come together at the height of the season. “With aerial photography, the most important thing is to get the weather right,” he says. “On a July day at around 2 p.m., when the sun was at its hottest, I hired an airplane and we circled the beach and got some nice waves from the people. After a while they stopped paying attention—and then I got the photos I wanted.”

This photo was submitted to Your Shot. Check out the new and improved website, where you can share photos, take part in assignments, lend your voice to stories, and connect with fellow photographers from around the globe.
Photograph by Sven Zacek, National Geographic Your Shot