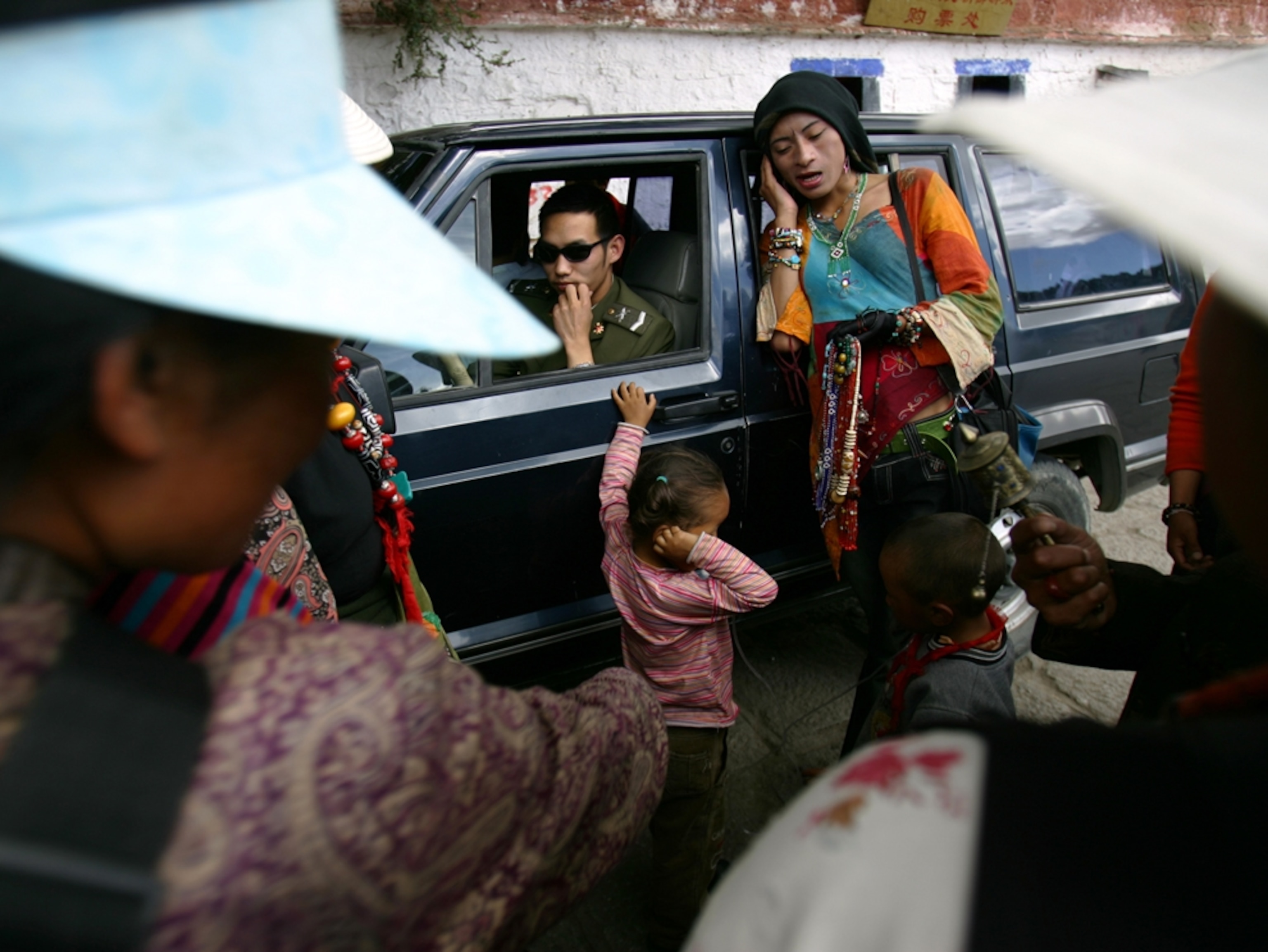 This Month in Photo of the Day: Images From the 2008 International Photo Contest

This photo focused on vendors outside the Potala Palace in Lhasa, Tibet. Many people objected to building the Qinghai-Tibet railway as they thought the railway would change the characteristics of the holy city. The photographer believes the railway did not cause the changes to the city. This photo is part of a series taken during July 2006, before the railway went into operation, in an attempt to prove that opinion and to search for other possible causes of the changes in Lhasa.