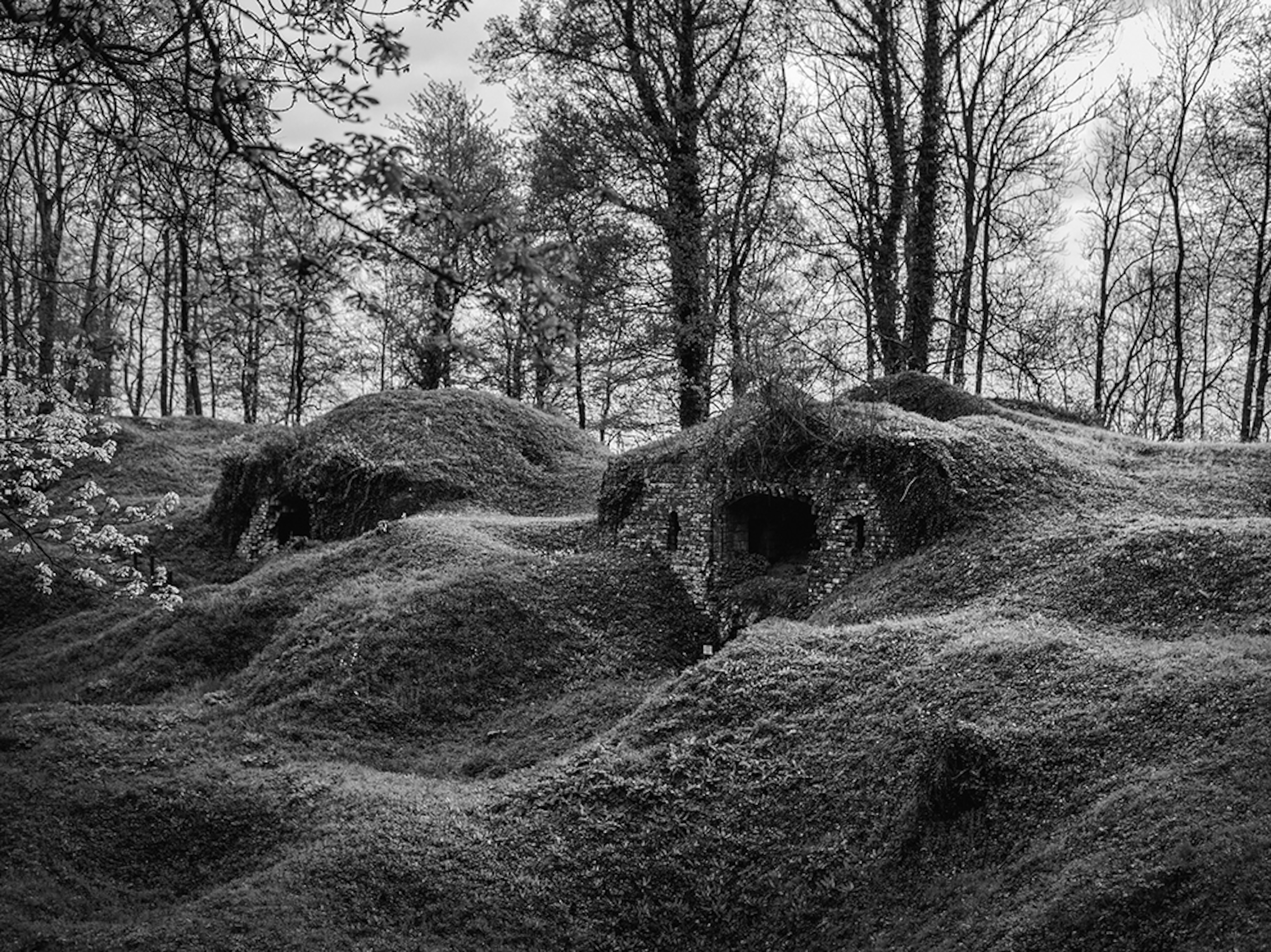 During World War I, the deadlock of trench warfare led both the French and German sides to tunnel beneath enemy positions. Here, the scars of artillery barrages still pockmark the ruins of a fort at Chemin des Dames, France, where some 30,000 French troops died during ten days in April 1917. Underground, French and German forces tried to penetrate each other’s tunnels, sometimes fighting hand to hand in pitch-black passageways.

See more pictures from the August 2014 feature story "The Hidden World of the Great War."