Supplements May Contain More Than What's on the Label

A new study shows that some popular dietary supplements may underestimate the amounts of vitamins and other ingredients being delivered.

Supplements May Contain More Than What’s on the Label

A new study shows that some popular dietary supplements may underestimate the amounts of vitamins and other ingredients being delivered.

Worried you’re not getting enough nutrients? You may be among the 52 percent of American adults who use nutritional supplements—like echinacea, probiotics, fish oil, or multivitamins—to round out their diets. But these products may include more than consumers expect, according to new research examining the ingredients in many popular supplements.

“We were wondering, how well do labels represent what’s in the dietary supplement?” says study author Karen Andrews of the Nutrient Data Laboratory at the U.S. Department of Agriculture (USDA) in Beltsville, Maryland.

The work, published in The Journal of Nutrition, shows that many dietary supplement labels actually underestimate the amount of vitamins or minerals in the bottle. For example, adult multivitamins contained 40.5 percent more vitamin D, on average, than what’s listed on the label. And a typical bottle of nonprescription prenatal vitamins contained about 26 percent more iodine than expected.

Dietary supplements are not as closely regulated by the U.S. Food and Drug Administration as medications. Supplement makers do not have to prove that their products are safe or generally verify claims on their labels before going to market.

Difference between labeled amounts and the average actual amount 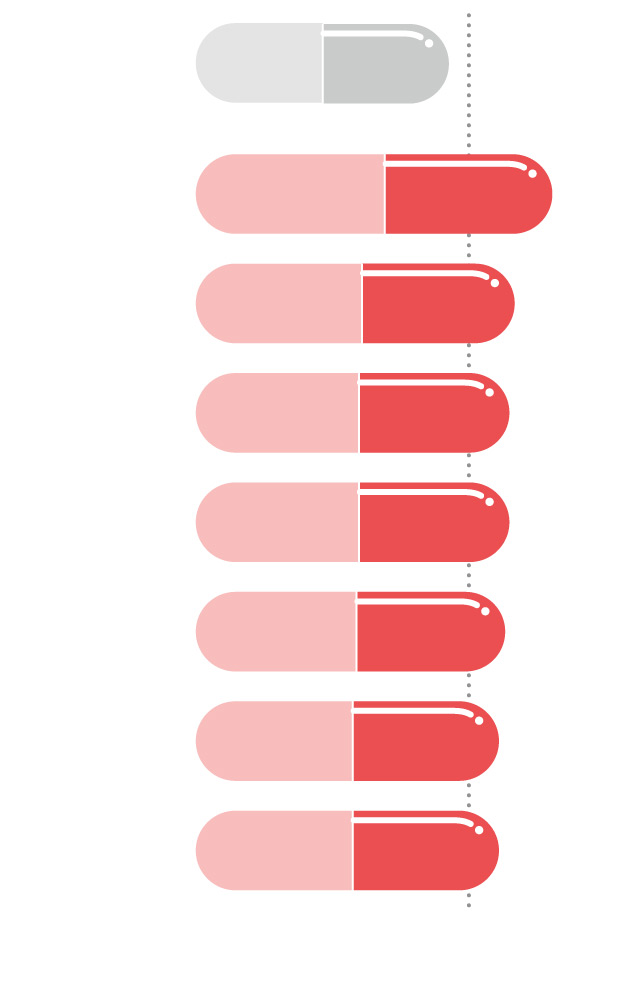 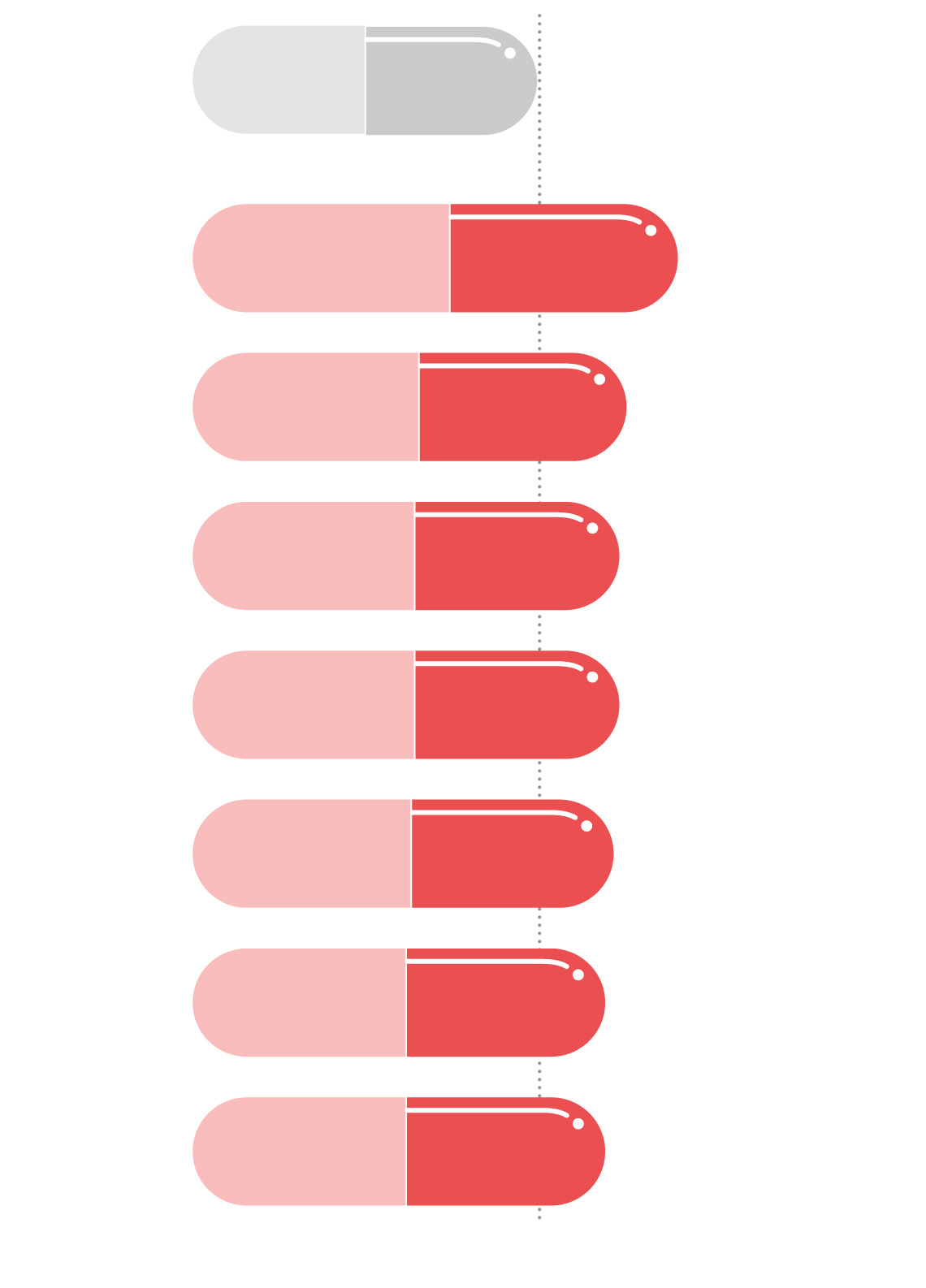 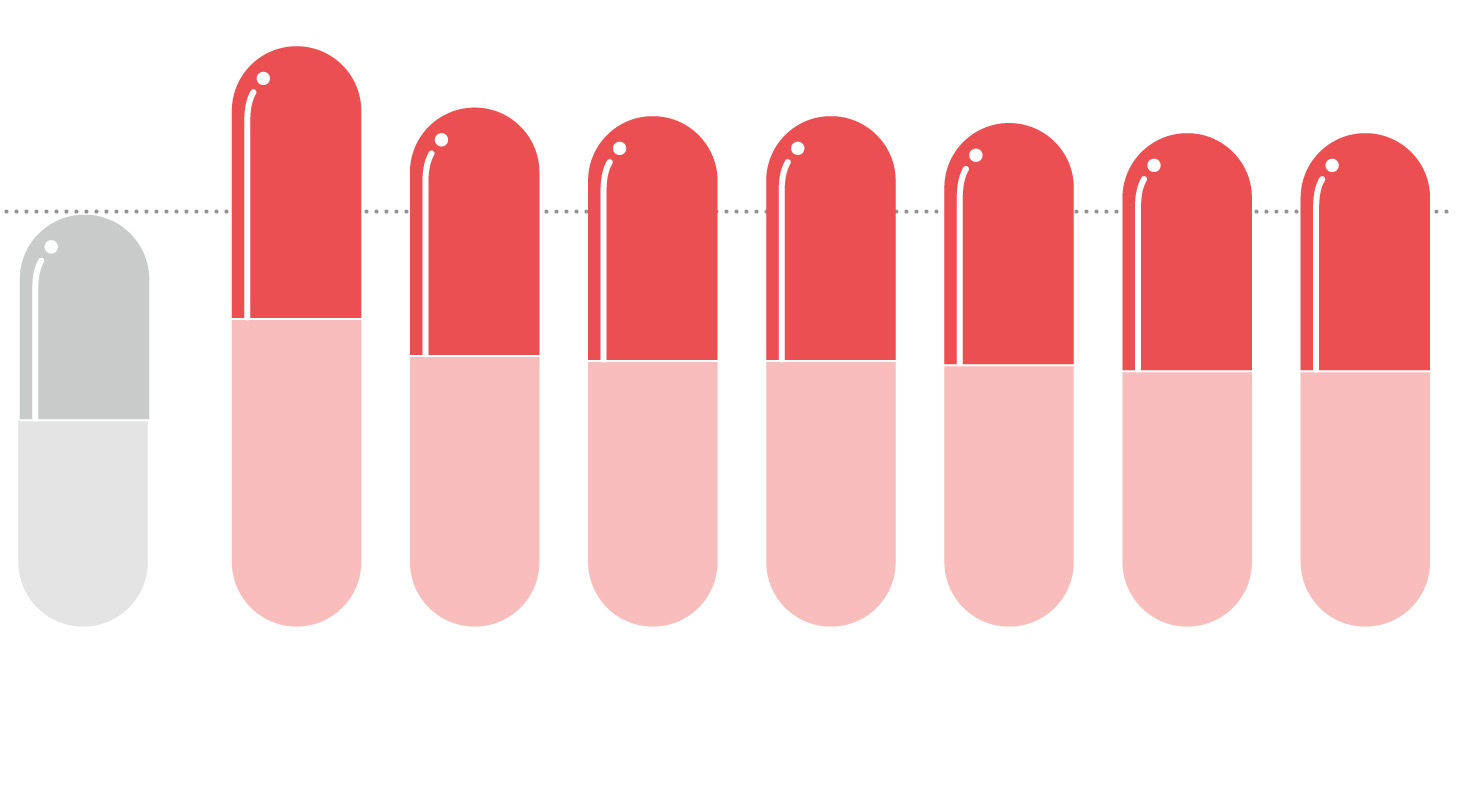 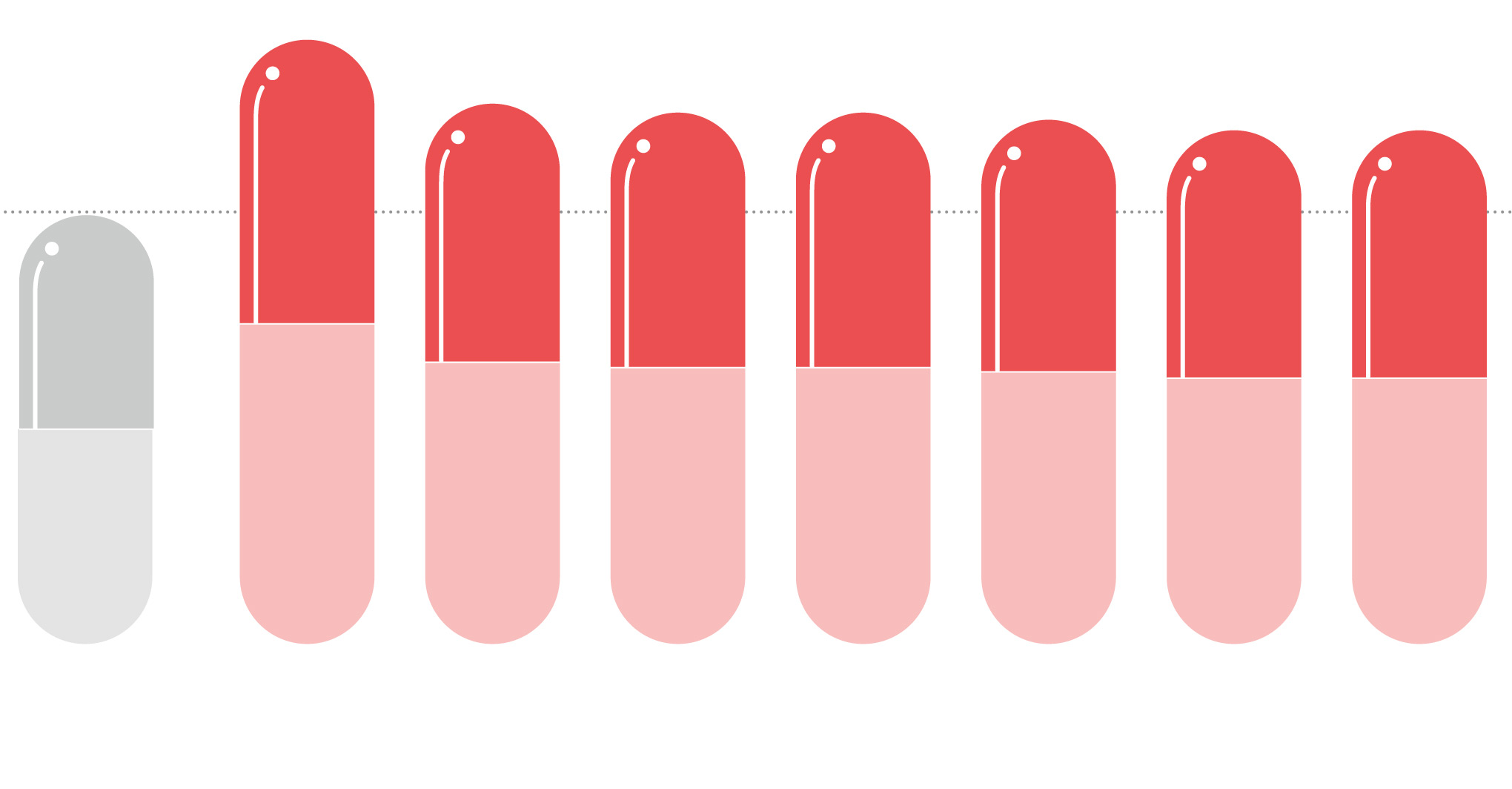 To better understand what’s in supplements, Andrews and her colleagues identified over a hundred popular and nationally representative supplements. The team purchased multiple samples on-line and from retailers across six states, then analyzed the contents in laboratory tests.

Some ingredients commonly exceeded the label amount by 20 percent or more, including iodine, vitamin D, and selenium. In other cases, the ingredient levels were about what was expected or even a bit lower.

Why would manufacturers put extra vitamins into their products? It may be due to concerns about shelf life, since certain ingredients can degrade while waiting to be purchased or consumed.

“In general, these overages are not safety concerns as far as we know,” Andrews says. Some vitamins, such as vitamin D, can be toxic in excess. But for many others, the U.S. National Academies of Sciences, Engineering, and Medicine has no recommended upper limit on daily intake. However, she says, the information is useful for people who are thinking of supplementing their diet. 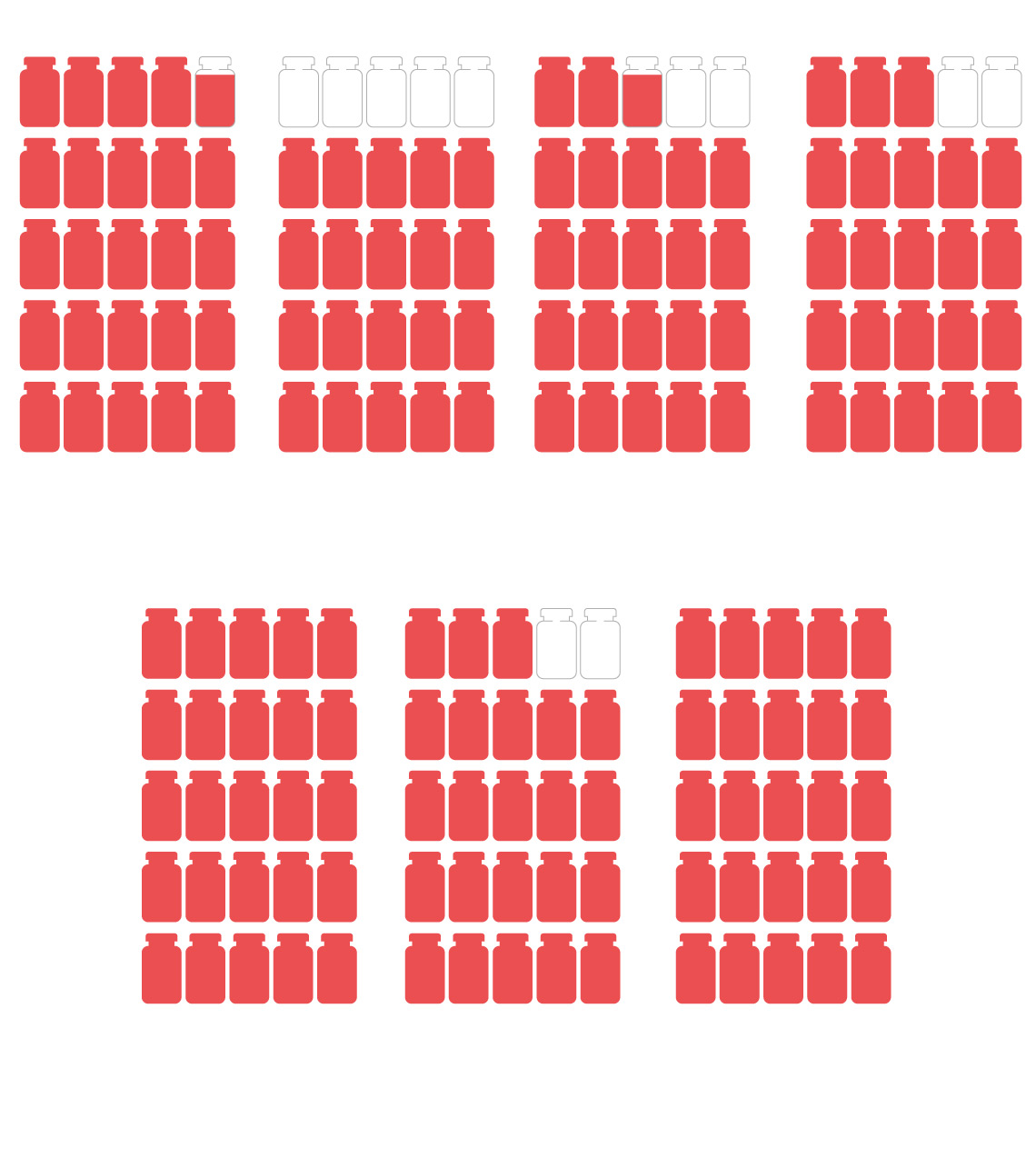 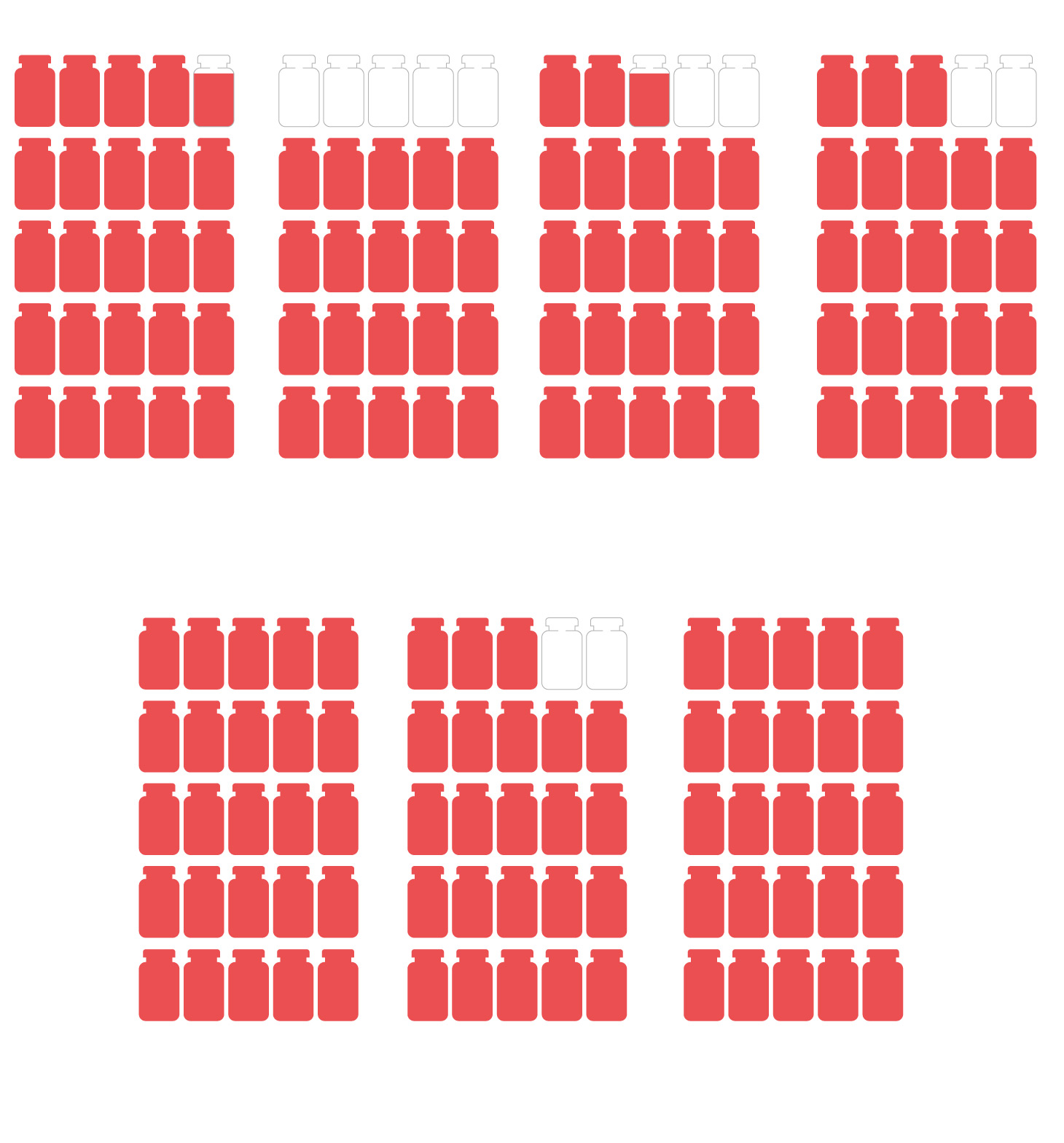 “Especially for children, it’s good to know that some of these are well-above label,” Andrews says.

She also notes that large-scale studies of national health may rely on these labels to estimate the composition of Americans’ diets, and the new findings mean the data may be muddled. If someone takes a multivitamin every day for 20 years, what will that really mean for their health?

“It’s important to know if most people are getting overages, so we can track their health impact over time,” she says.

Dima Qato, an assistant professor at the University of Illinois at Chicago College of Pharmacy, thinks that Americans should be concerned about potential overages in their supplements. Her team’s research, also published this year, shows that one in three American minors takes dietary supplements, with an increasing number taking alternative or herbal supplements such as fish oil.

“The risk for serious interactions and adverse events may increase when taking supplements, including vitamins and minerals, and the potential for overages may further increase this risk,” Qato says.

One study noted that 275 calls to poison control in 2006 were based on issues with dietary supplements, though in many cases the effects were minor.

Ingredient overages are just the latest example of potential issues with supplement labels. In 2014, a team led Massachusetts internist Pieter Cohen discovered that a handful of dietary supplements contained unsafe synthetic stimulants. Another study on 44 herbal products found that 59 percent included ingredients not listed on the label, such as “fillers” like rice and wheat.

Andrews emphasizes that their study doesn’t speak to the proportion of ingredients in any particular brand. “This is not predicting any individual product. It’s just saying that this is what we see on average,” she says. But if you’re worried, online calculators at the DSID website can help people estimate the difference between a product’s label and its actual contents.