How coronavirus compares to flu, Ebola, and other major outbreaks

Weighing diseases against each other is a complicated calculus. These charts explain why.

The novel coronavirus that originated in Wuhan, China, has swept across the globe, infecting about 31,500 people as of press time. But a persistent question has permeated the public consciousness: Is this new viral terror less or more dangerous than other infectious diseases?

with Zika were reported. 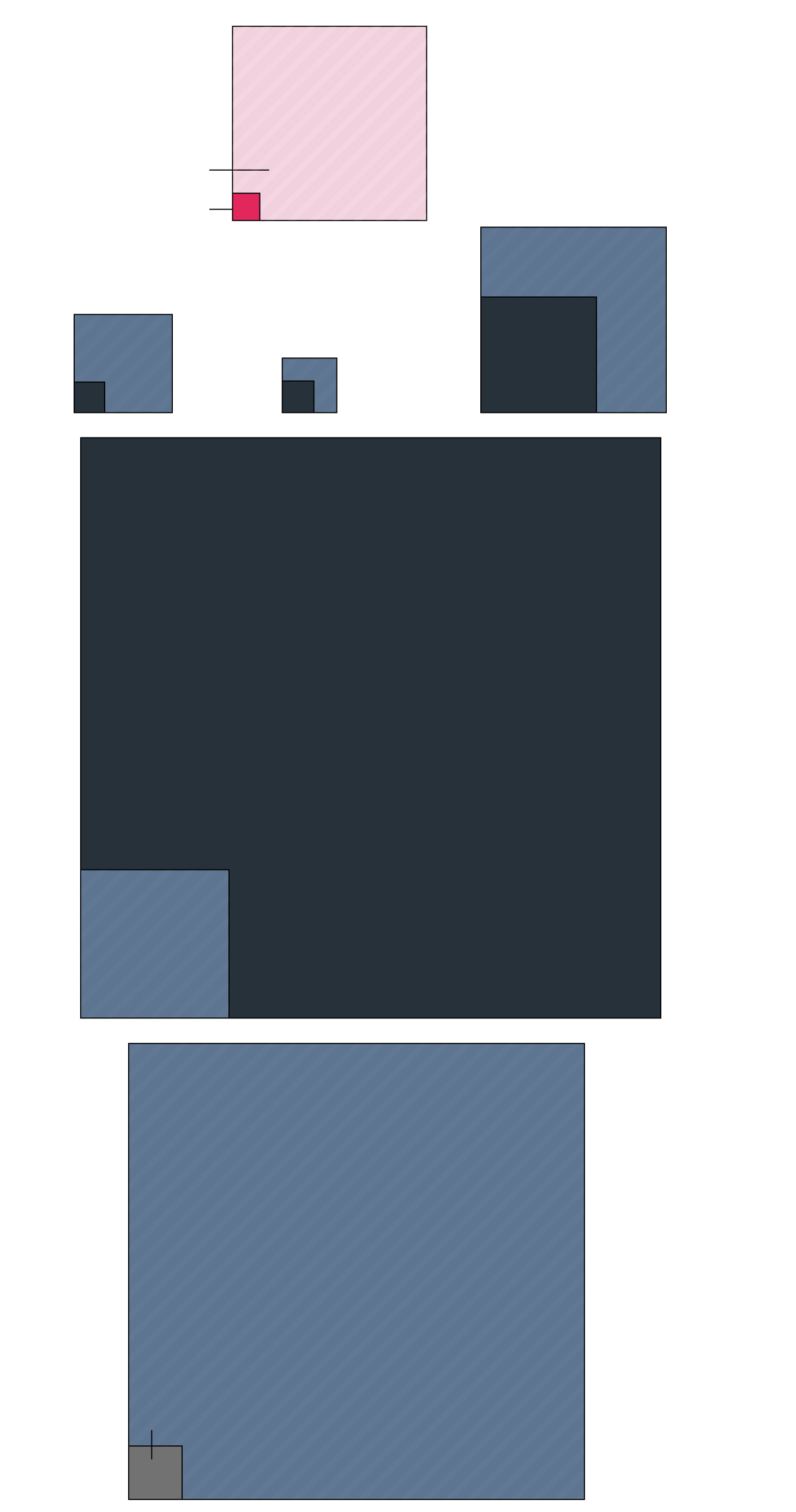 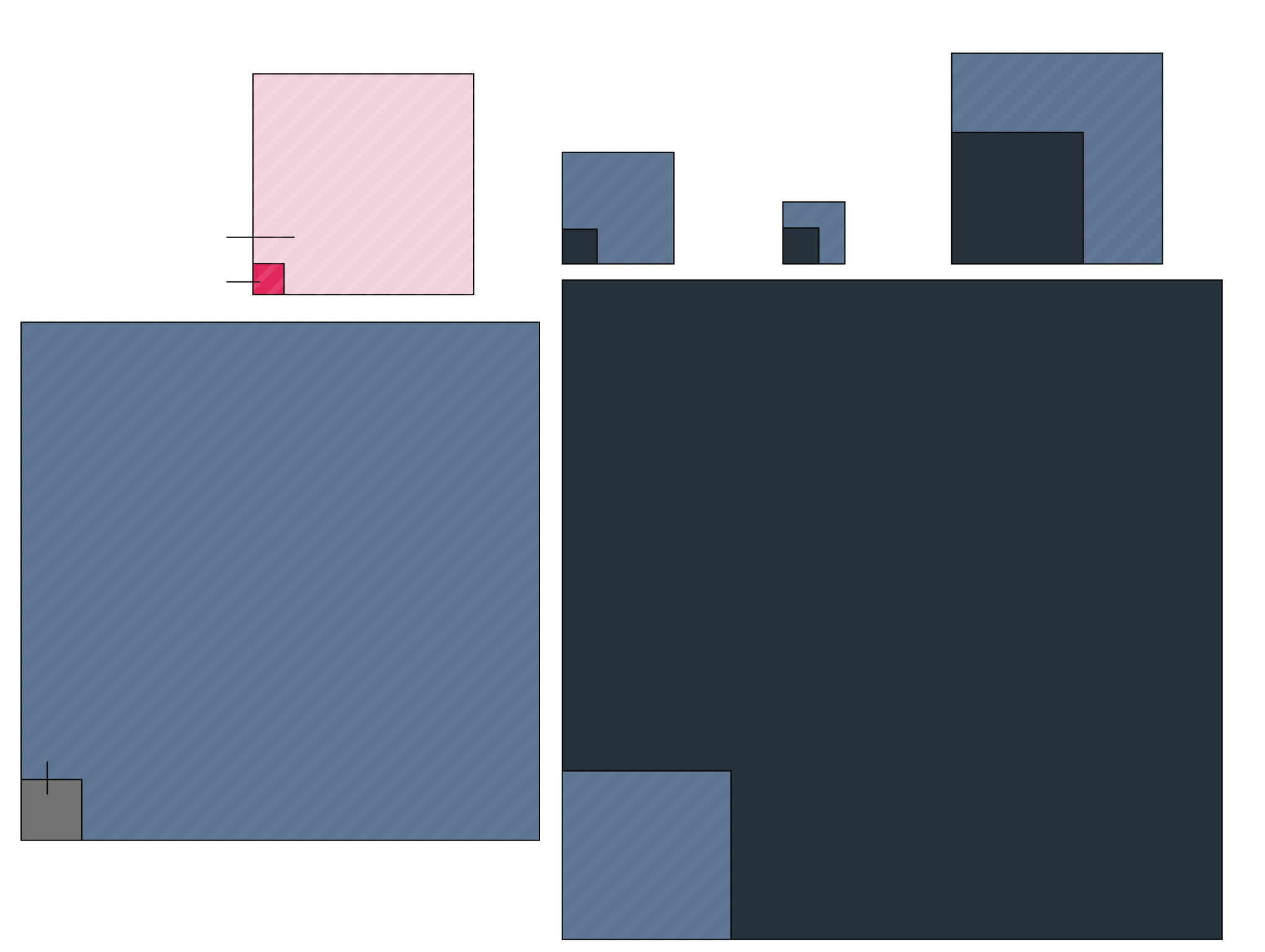 Every major epidemic spawns some brand of this mental exercise, and for good reason. Health officials and regular citizens set their priorities based on the general risk to the public. This week, the World Health Organization announced plans to dole out $675 million on the barely month-old outbreak of novel coronavirus. By contrast, the agency has raised a third of this amount from international partners to combat the Ebola epidemic in central Africa, which has been raging since August 2018.

Pitting these hazards against each other calls on a complicated calculus, which weighs factors like how contagious a disease is versus fatalities and severe outcomes, versus the socioeconomic ramifications of locking down a region. (Find out what life is like inside the quarantined city of Wuhan.)

Even a simple comparison of death rates can struggle to yield a judgment on the worst infectious foe. For example, influenza—whether it be seasonal or an emerging strain like H1N1—can infect millions of people, but it kills a relatively low portion of its cases, about 0.1 percent. Pandemic coronaviruses—like SARS, MERS, and the novel strain from China—are far more severe. SARS killed about 10 percent of its cases, but it only created about 8,000 confirmed infections.

At the moment, the novel coronavirus has far surpassed SARS in terms of known infections, and it has a case-fatality ratio of 2 percent: In effect, the coronavirus is 20 times as deadly as influenza. Some scientists argue that the novel virus will burn out quickly—but that's not what happened with MERS, which has remained endemic in the Middle East since 2012.

“For the last two days there have been fewer reported new infections in China, which is good news, but at the same time, we caution against reading too much into that,” Tedros Adhanom Ghebreyesus, director-general of the World Health Organization, said at a Friday briefing. “The numbers could go up again.” 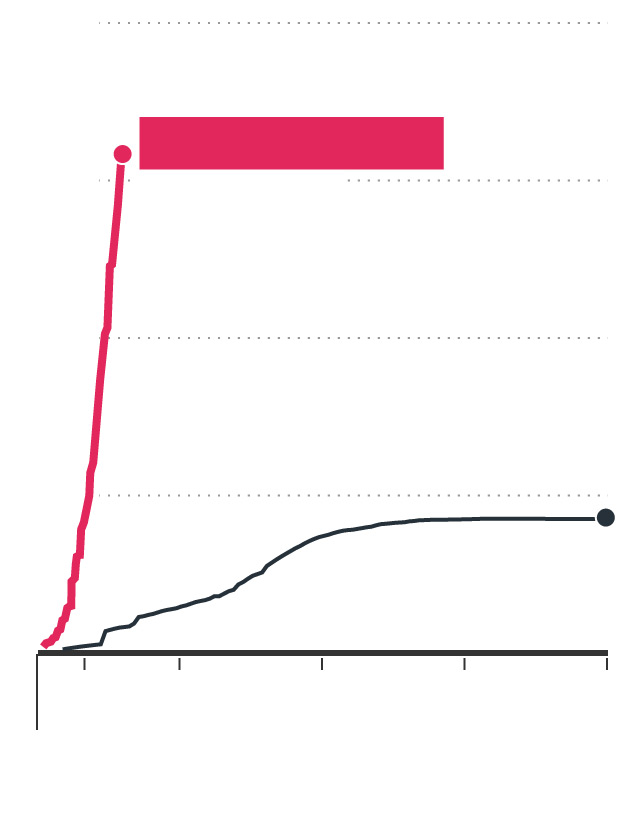 The day W.H.O. issued a global alert regarding the outbreak.

So, the concern is that if the novel coronavirus reaches millions of people, it could be extremely harmful. Those worries are compounded by the fact that there is no specific treatment for the novel coronavirus, unlike with the flu vaccine. A human trial of an antiviral remedy called lopinavir-ritonavir would hopefully be completed in a month’s time, Maria Van Kerkhove, an infectious disease epidemiologist who tackled the MERS crisis and the technical leader for WHO’s Health Emergencies Program, added during the briefing. This drug combination has been used in the past to fight HIV.

In the meantime, it's too early to tell how far the novel coronavirus might travel. That's why there is so much emphasis on quarantines and on restricting the movements of infected people.

As draconian and old-school as it may seem, quarantine remains one of the most valuable ways to control outbreaks. WHO credits quarantines and isolation for ultimately containing the SARS outbreak. And given that coronavirus, like influenza, spreads via close contact and over short distances, physical separation makes sense to some degree. (Find out how coronavirus spreads on a plane—and the safest place to sit)

The type of quarantine dictates its value as well. Research shows that hospital quarantines can be cost-effective, but at-home quarantines, social distancing, and travel restrictions come with the high price of disrupting commerce, even for low- and middle-income countries. China lost $55 billion in productivity during the 2009 H1N1 outbreak and $40 billion during the SARS episode, according to the Wall Street Journal. Those harsher modes of infection control also hinder the ability to measure disease burden and overall outcomes, for example, if people are kept from visiting hospitals.

Listing off priorities for the novel coronavirus, Van Kerkhove emphasized prevention of human-to-human transmission and early identification and isolation of patients. She added that the current standard of care depends on the severity of individual cases, but the worst cases require hospital-based, optimized treatments such as oxygen therapy, mechanical ventilation, and resuscitation.

“The global community around clinical management will be meeting to discuss the research needs to better care for patients infected with novel coronavirus,” Van Kerkhove says of a session scheduled for next week. “It is important that WHO work with partners and with all of you to ensure optimized standard of care at the hospital level.