Our findings come as the former presidents commit to vaccination, and amid spiking hospitalizations and deaths.

Former U.S. presidents Barack Obama, George W. Bush, and Bill Clinton say they will take an FDA-approved coronavirus vaccine as soon as it is available. Will you?

A National Geographic and Morning Consult poll finds 61 percent of Americans surveyed are likely to do so as well. Of the 2,201 Americans polled, 37 percent responded “very likely” and 24 percent “somewhat likely.” Another 11 percent said “somewhat unlikely” and 19 percent “very unlikely.” Ten percent of respondents said they didn’t know. (The categories of responses were rounded to the nearest percentage).

Men who were polled were more likely (69 percent) to say they would take the vaccine than women (51 percent), with nearly 1 in 4 women responding “very unlikely.” Sixty-two percent of women identifying as Democrats supported taking the vaccine, as opposed to 45 percent of Republican women and 42 percent of female Independents.

If the FDA approved a COVID-19 (coronavirus) vaccine and it was made available to you, how likely or unlikely would you be to get vaccinated? 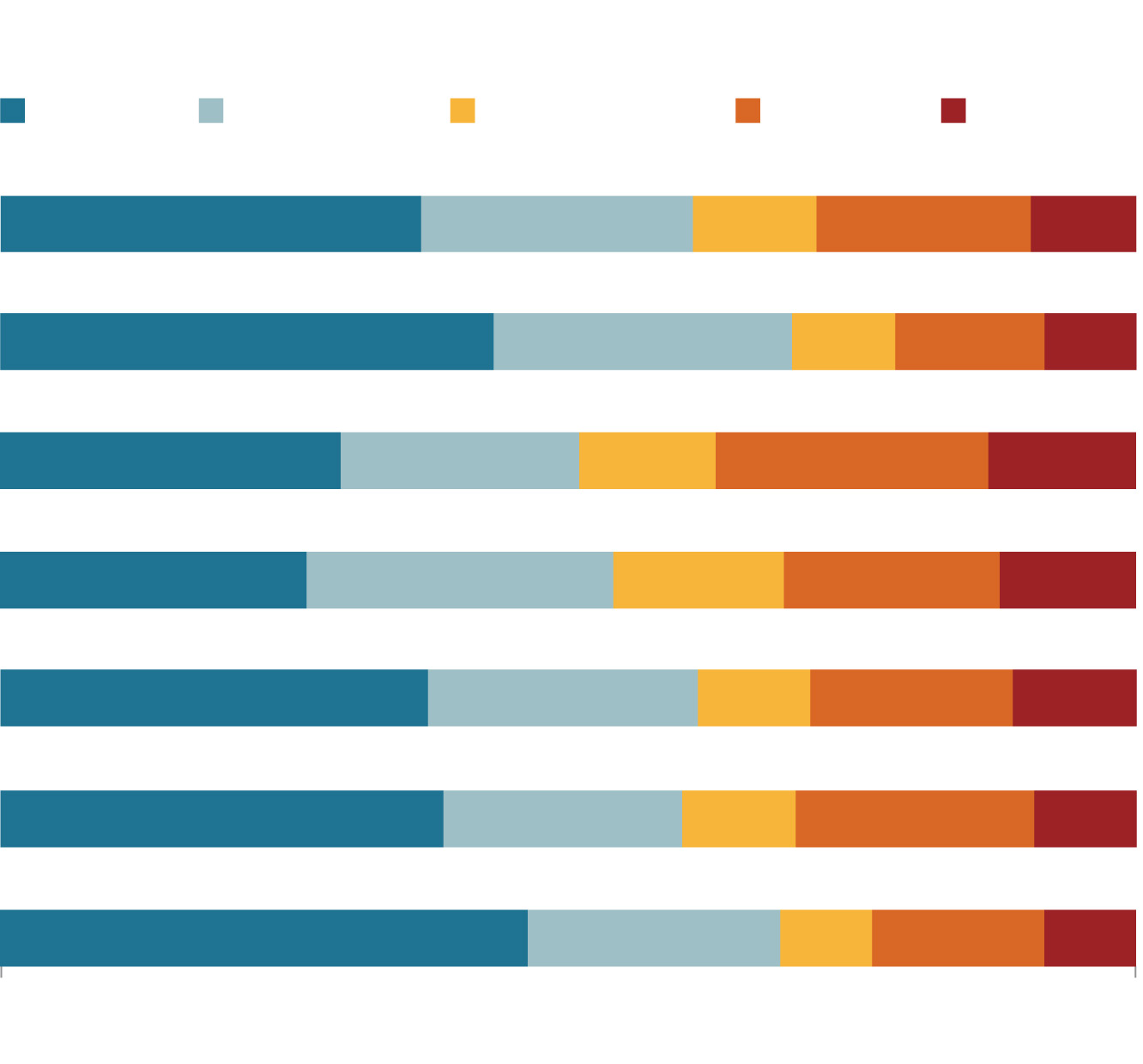 If the FDA approved a COVID-19 (coronavirus) vaccine and it was made available to you, how likely or unlikely would you be to get vaccinated?

Vaccine willingness also correlated with educational levels. Eighty-three percent of those polled who had post-graduate degrees said they would be likely to vaccinate, compared to 74 percent of people who topped out at a bachelor's degree, or 52 percent of Americans who did not complete college.

The age group most willing to take the vaccine was Americans 65 years old or over (68 percent), with only 54 percent of Americans aged 18-34 in that category.

The findings are in line with a poll released Thursday by the Pew Research Center, showing 60 percent of Americans say they would definitely or probably get a vaccine if one were available today, up from 51 percent in September. Still, 1 in 5 Americans in the Pew poll say they do not intend to get vaccinated and are “pretty certain” more information will not change their mind.

(Here’s our latest on vaccines, including Wednesday’s approval by Britain of a vaccine).

The Nat Geo poll, which has a 3 percent margin of error, was taken on Nov. 20-23, ahead of this week’s record surge of hospitalizations and deaths from the virus. The support by the former presidents comes as a CDC advisory group has recommended the order in which various groups should be able to get the vaccine.