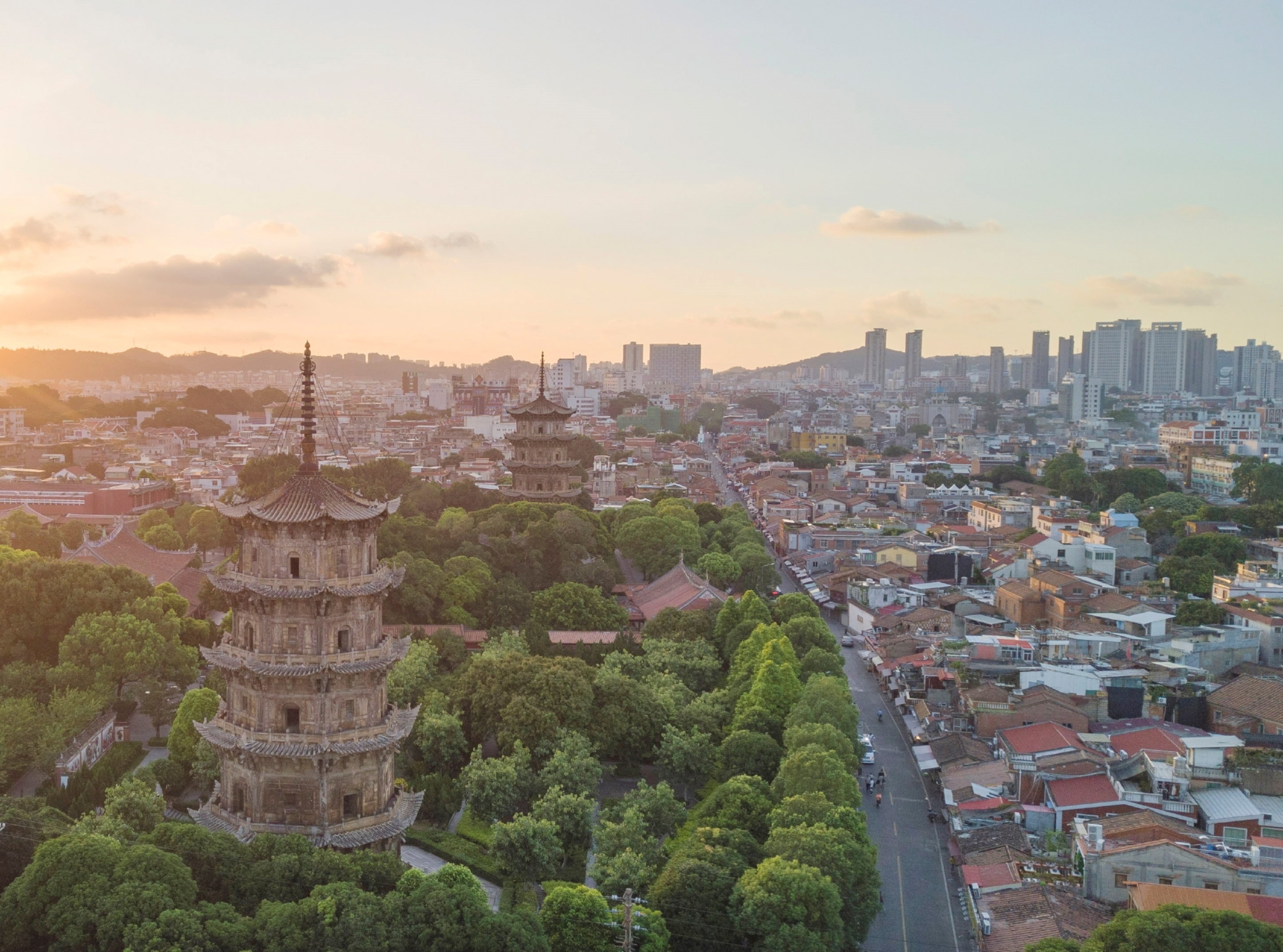 Here’s how World Heritage status helps destinations around the world

The Trans-Iranian Railway, the great spa towns of Europe, a lighthouse in France, 14th-century frescoes in Italy, adobe mosques in Côte d’Ivoire, an ancient solar observatory in Peru, and a “floating brick” temple in India are among the 34 new sites (37 including previously recognized places with significant boundary changes), based on nominations from 2020 and 2021.

Nations work hard to get their wilderness areas, archaeological treasures, and cultural sites on the list, which includes some 1,153 properties around the world. Inscription brings prestige and public awareness, and it can lead to all sorts of good things: tourism revenue, renewed commitments to preserve irreplaceable assets, and public and private funding for restoration work.

In 2022, the United Nations Educational, Scientific and Cultural Organization (UNESCO) will celebrate the 50th anniversary of the treaty known as the World Heritage Convention. Its continuing goal is to foster global collaboration in identifying and preserving invaluable cultural and natural properties.

UNESCO officials do not see the list as a mere trophy case of superlative places. World Heritage status commits the home nation to protect the designated location. The 194 lands that have adhered to the World Heritage Convention are tasked not only with identifying future inscriptions, but also monitoring how an already-inscribed property is protected and managed.

(Here are 24 incredible photos of heritage sites in the U.S.)

If a site—through natural disaster, war, pollution, underfunding, or aggressive redevelopment—begins to lose its value, nations that have signed the treaty must assist, if possible, in emergency aid campaigns.

The World Heritage program has scored high-profile preservation successes. It exerted pressure to halt a highway near Egypt’s Giza Pyramids, block a salt mine at a gray whale nursery in Mexico, and cancel a dam proposal above Africa’s Victoria Falls. Its funds, provided by dues from the treaty's signers, have hired park rangers, bought parkland, built visitor centers, and restored temples. It relies on persuasive powers more than legal threats, but over a period of nearly five decades, the World Heritage initiative has quietly become a force for appreciating and safeguarding the world’s special places.

(Inside the ambitious push to protect a third of the world’s oceans.)

But what happens when a destination loses its World Heritage status, which happened recently when Liverpool was dropped from the list? As reported in Smithsonian, “the English city argued that redevelopment of its waterfront shouldn’t disqualify it from the list.” The argument didn’t sway a U.N. committee, which pointed to “the irreversible loss of attributes conveying the outstanding universal value of the property.”

Best of the best: That's the lofty standard for making the World Heritage List. Nations lobby hard to get their glorious buildings, wilderness, and historic ruins on the list, a stamp of approval that brings prestige, tourist income, public awareness, and, most important, a commitment to save the irreplaceable.Travel editor, Gulnaz Khan explains what UNESCO World Heritage is and how sites are chosen to make the list. Lean more here.

Liverpool is one of three sites that have been dropped from the list, joining the Arabian Oryx Sanctuary in Oman and the Dresden Elbe Valley in Germany. But there are rising concerns that other sites—including Stonehenge and the Great Barrier Reef—might be delisted in the future.

Threats to our global treasures are mounting, and sadly the list of World Heritage in Danger now includes 52 sites. Not all of them are as far-flung as the rainforests of the Atsinanana, in Madagascar, which are threatened by illegal logging and lemur hunting.

In the U.S., Everglades National Park is on the list, due to serious degradation of its aquatic ecosystem. The Florida site was added to the endangered list at the request of the U.S., which suggests that international cooperation might help solve some of the world’s most pressing conservation problems.

Another UNESCO list recognizes and helps to protect fragile cultures, traditions, skills, and knowledge integral to a particular place. The List of the Intangible Cultural Heritage of Humanity recognizes homegrown music styles, festivals, crafts, and foods. To get on it, countries nominate and promote their cultural practices before a UNESCO committee weighs in on whether, say, Chinese shadow puppetry or Argentine tango merits a spot.

As of 2020 (the most recent update), there are 584 practices on the Intangible Cultural Heritage list. These include the Uzbek art of wit performed at festivals, Kyrgyzstan yurt building, and the Brazilian capoeira martial art. The French gastronomic meal is on the list, recognizing its structure (apéritif, starter, main, cheese, dessert, liqueurs); appropriate wine pairings; and an elegant table setting. Passed from one generation to the next, the tradition cements social ties and marks French identity. Other inscriptions include Mexico’s Day of the Dead ceremonies, the Peking opera, and Portuguese fado.

More are added each year, with the committee set to review 2021 nominations at its 16th session, this November. It all goes back to UNESCO’s mission to promote peace through respect of the world’s varied cultures and common humanity.