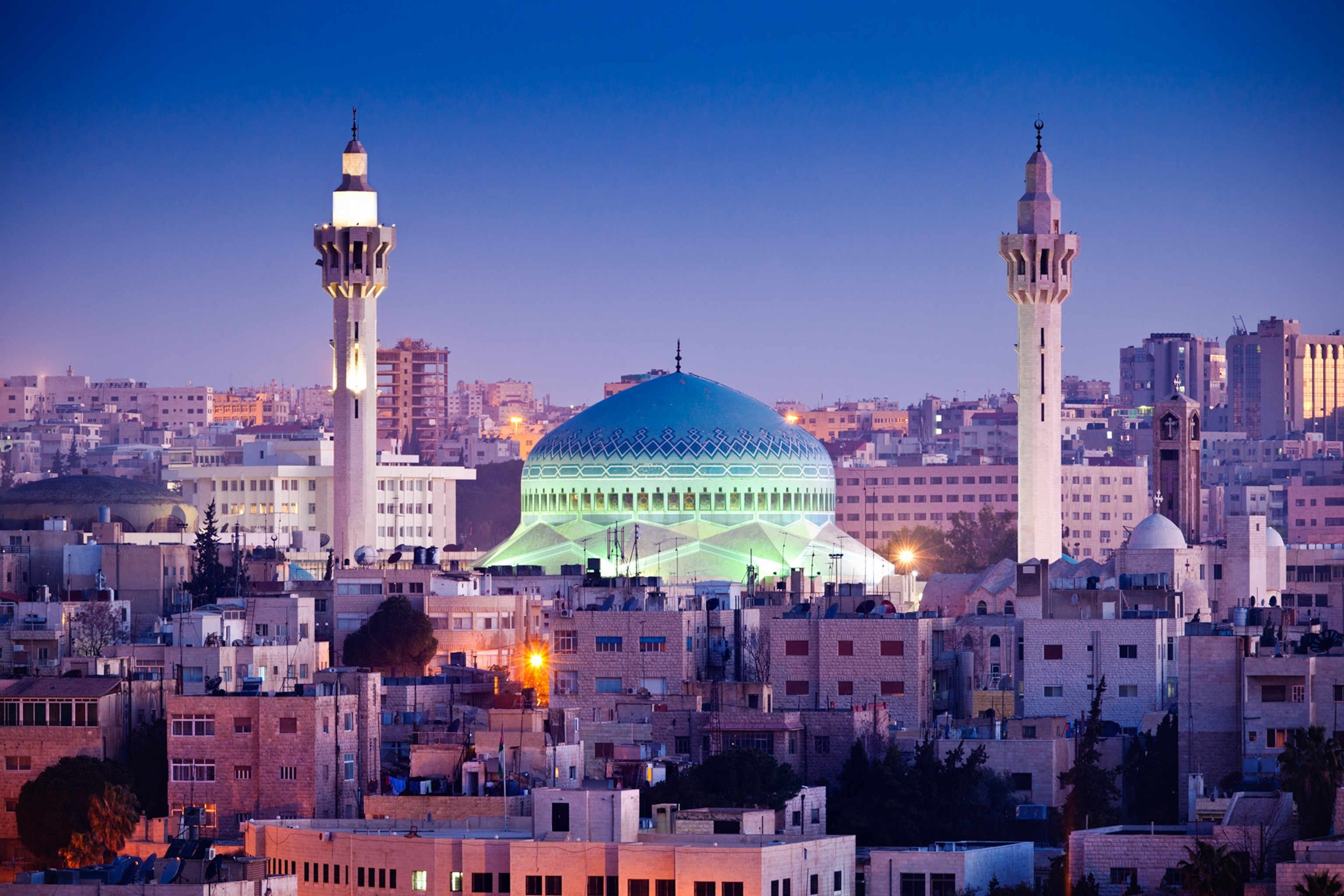 Photograph by Walter Bibikow, Getty Images
Why It's Worth It

If you’ve never been to the Middle East, Amman (and Jordan as a whole) is your perfect introduction. Not only was Amman a central crossing point of and the birthplace of several great civilizations, but it is also a city that is constantly in development, with a stark contrast between its east and west. Amman is westernized but maintains its Middle Eastern flair, brimming with mouth-watering food and incredibly hospitable people. Particularly remarkable is Amman’s bowl-shaped center, monochrome as far as the eye can see. A city law required all houses to be built in the same light color palette, resulting in a beautiful sandy view best seen from the top of the hill at the Citadel. —Reine Gammoh