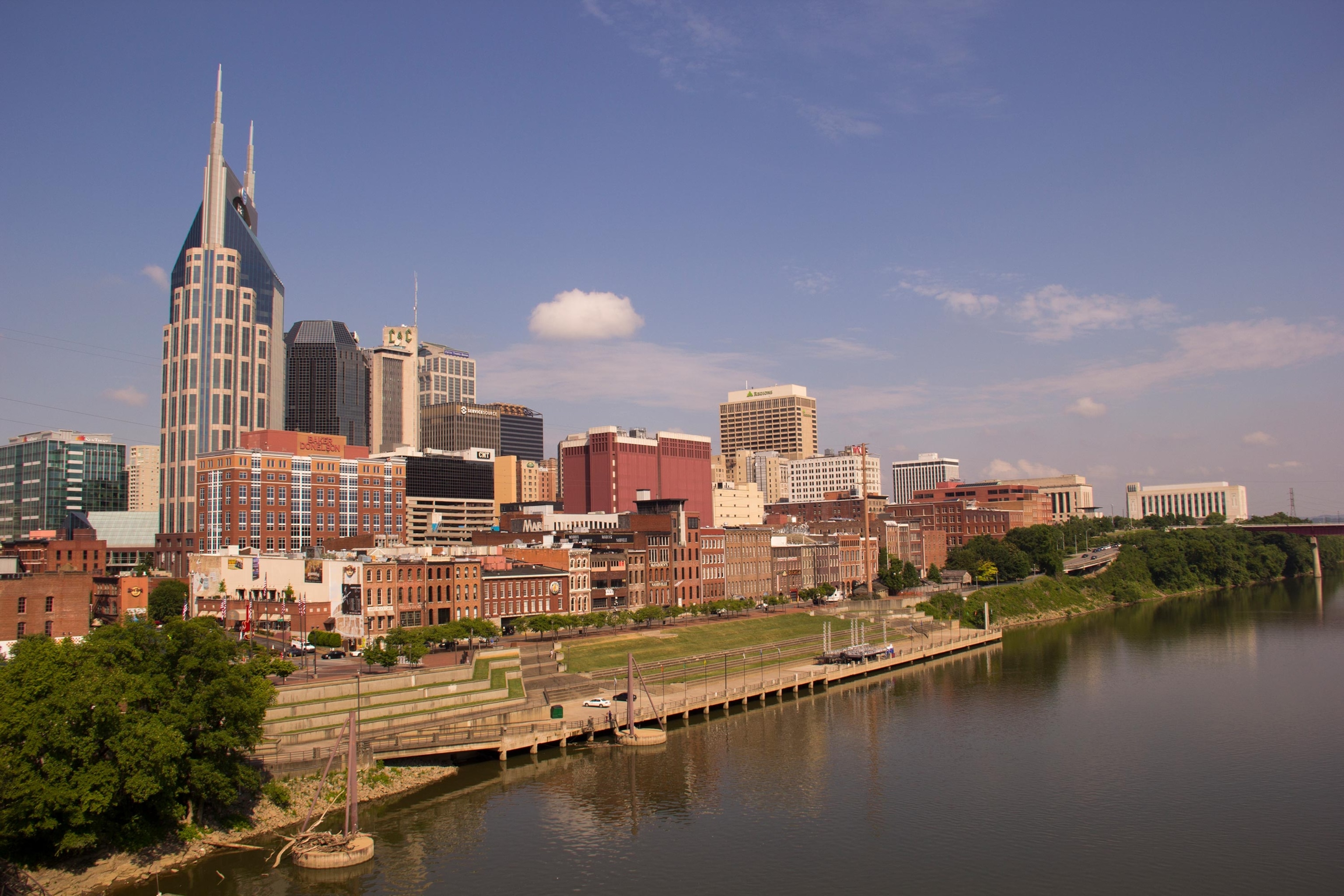 Photograph by Stephen St. John, Nat Geo Image Collection
Why It's Worth It

Aglow in neon-trimmed honky-tonks where live music is played nightly until three in the morning, Nashville is synonymous with American music. Many country legends started their careers here, and their songs and stories are enshrined at the Country Music Hall of Fame and other sites throughout this city of 700,000 on scenic Cumberland River. But Music City is also a vibrant college town, home to Vanderbilt University, Tennessee State University, and several other institutions. Its diverse neighborhoods are home to local restaurants, galleries, and boutiques, and its museums, such as the full-scale Parthenon in Centennial Park, showcase classical to modern art. —Steve Larese