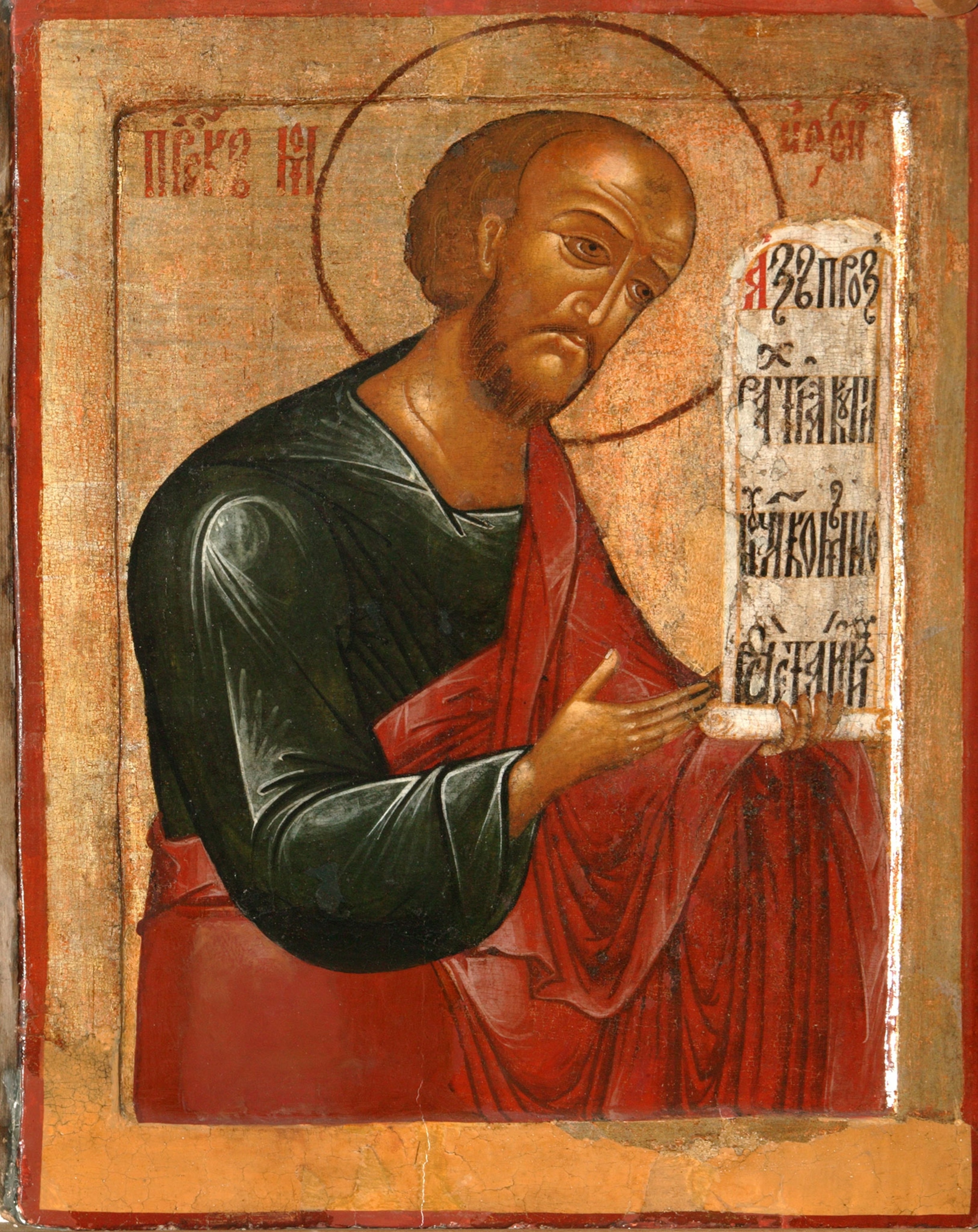 Ten plagues and a betrayal—how Moses saved the Hebrew slaves

The Prophet defied his adopted family to free the slaves in Egypt.

A portrait of the Prophet Moses, created in 1645. The portrait is part of an art collection held in Northern Russia.
Photograph by Fine Art Images/Heritage Images/Getty
National Geographic explores notable biblical figures in our ongoing series People in the Bible, as part of our coverage of the history of the Bible and the search for sacred texts.

Moses’s life was defined by miracles. From birth, the prophet was followed by acts of God that led Moses to become the savior of the enslaved Hebrew nation.

As the Book of Exodus opens, a new king has risen over Egypt, one concerned that the descendants of Jacob were becoming too numerous (Exodus 1:8-9). He forcefully conscripted them as slave labor, and ordered them to build “supply cities, Pithom and Ramses, for Pharaoh.”

When the Hebrews continued to multiply, Pharaoh ordered even more drastic measures: Every newborn male infant was to be drowned in the river (Exodus 1:22). Around this time, a young couple from the tribe of Levi, Amram and Jochebed, had a baby. To save him from the Egyptians, they set the baby afloat on the river, in a papyrus basket plastered with bitumen and pitch (Exodus 2:3).

Find out who really built the Pyramids of Giza.

Eventually, Pharaoh’s daughter discovered the basket. She was overcome with pity and adopted the child. Thus, Moses grew up at Pharaoh’s court, but he never lost a strong sense of kinship with the Hebrew slaves. When he saw an Egyptian overseer beating one of the Israelite workers, he killed the Egyptian and buried him (Exodus 2:12). Word of this deed reached the ears of Pharaoh, forcing Moses to flee into the Sinai Desert. Eventually he reached a well in the Midian (a region near the Gulf of Aqaba), where he met a group of young girls who were being harassed by shepherds. Moses saved them, and was invited to dine with the girls’ father, a priest named Jethro. Moses remained with Jethro and married one of his daughters, Zipporah.

In Sinai, Moses first encountered God in the form of a burning bush. “I have observed the misery of my people who are in Egypt,” God’s voice called out to him (Exodus 3:7). God then charged Moses to lead the Israelites out of bondage and bring them to the Promised Land. He also told him to use his brother Aaron as his spokesman, because “he can speak fluently” (Exodus 4:14).

Moses and Aaron dutifully set out for Egypt, where they requested an audience with Pharaoh. Unfortunately, their pleas to release the Hebrew slaves fell on deaf ears. To punish Pharaoh, God sent a series of plagues to bend Pharaoh’s will. The River Nile turned to blood. Thousands of frogs covered the land, soon followed by gnats and flies. Hailstorms ravaged the fields and destroyed the harvest; locusts consumed whatever remained. Then the land was cast in darkness.

But only the tenth plague finally broke Pharaoh’s resistance. That night, the firstborn sons in every Egyptian family were killed.

Pharaoh relented at last. “Take your flocks and your herds,” he told Moses and Aaron, “and be gone” (Exodus 12:32). Exulting, Moses led the Israelites out of Egypt, but Pharaoh tried to ambush the Hebrews near the “Sea of Reeds.” Moses spread his hands and a strong eastern wind forged a path through the waters. As soon as Pharaoh’s chariots tried to plunge after them, the waters returned and Pharaoh’s army drowned.

Moses then led his people into the Sinai on the way to the Promised Land.

Please be respectful of copyright. Unauthorized use is prohibited.
Entries in this series have been adapted from Who's Who in the Bible: Unforgettable People and Timeless Stories from Genesis to Revelation, published by National Geographic Books.