Why Storm Surges and Flooding Are the Biggest Hurricane Hazards

Here’s the science behind the most damaging effects of Atlantic hurricanes making landfall. 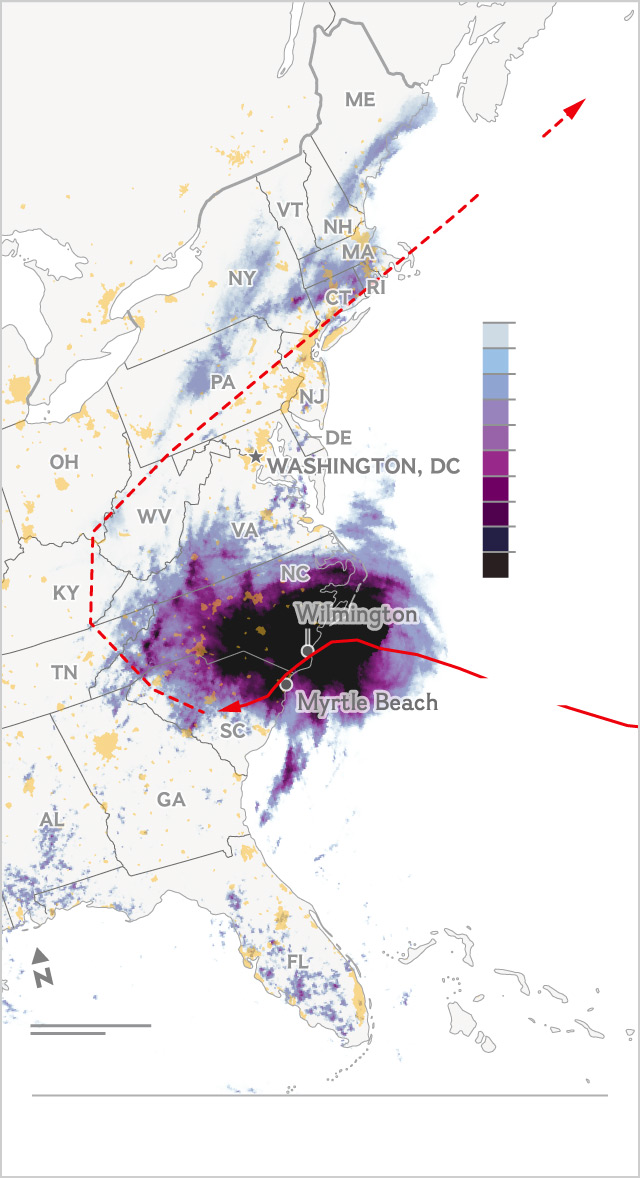 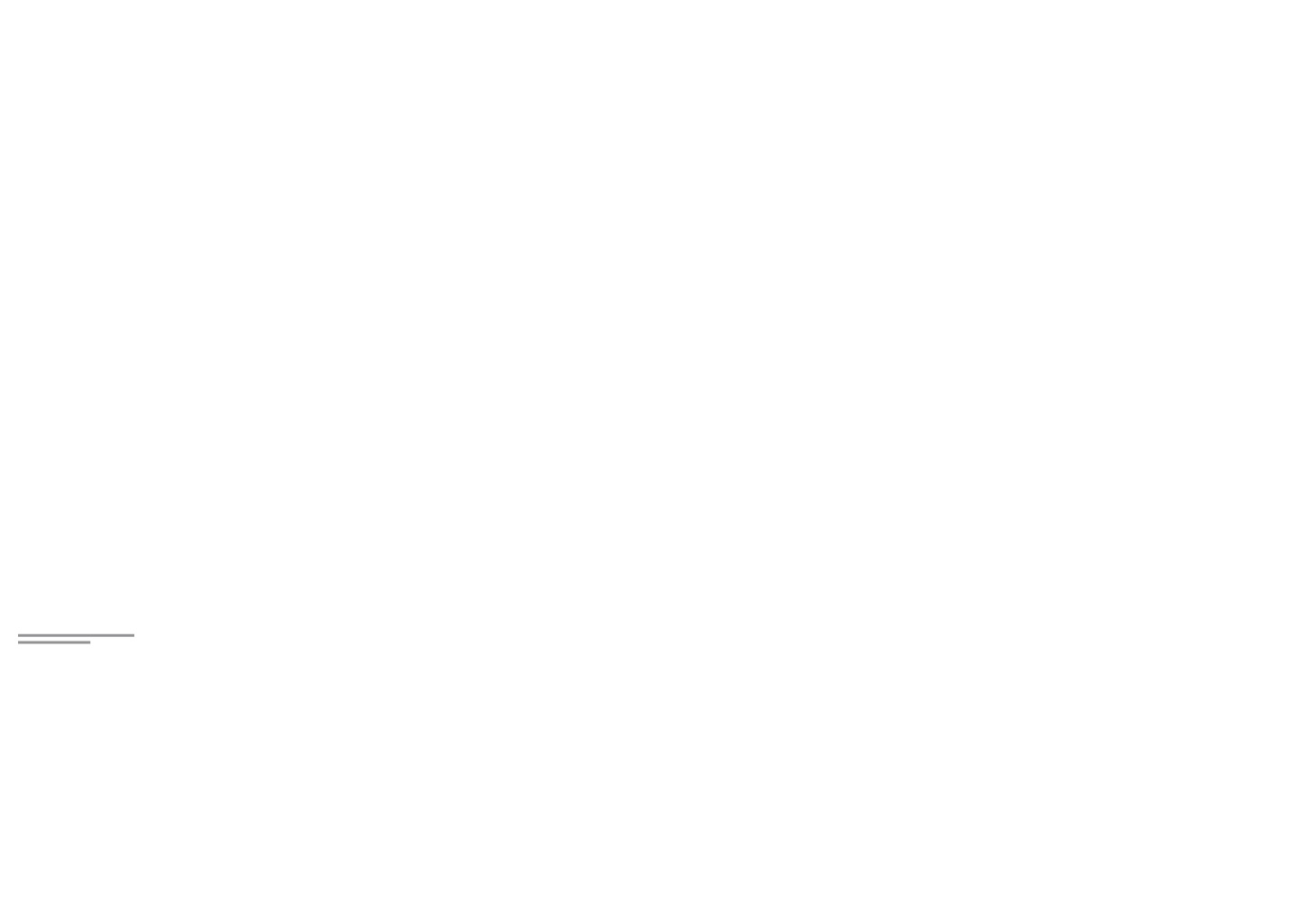 Hurricane Florence is being described as a “monster.”

Mandatory evacuations are underway in parts of North and South Carolina, and residents are warned to move to higher ground ahead of Friday morning, when the storm is expected to make landfall.

As of Thursday morning, the storm was downgraded from a category 3 hurricane to a category 2 hurricane, but meteorologists expect it could regain strength before it hits.

The National Hurricane Center is warning that “life-threatening” storm surges are headed for parts of the Carolinas' coastline, and flooding is expected to be equally imperiling. As the hurricane moves onto land, some regions could receive as much as 40 inches of rain, just shy of the historic 50 inches that fell in Houston after Hurricane Harvey hit last year.

Between dangerous hurricane-force winds, rising tide waters, and large amounts of predicted rainfall, Florence is blowing in with a suit of dangers, but which one is most likely to cause injuries and fatalities?

Experts say storm surges are one of the most dangerous conditions. (Learn more about hurricanes.)

With advanced monitoring, Cline says people can be warned of oncoming surges before they hit, but once they're in harm's way, their odds of surviving drop.

Storm surges are simply onslaughts of ocean water that get pushed onto shore by strong winds. In the case of Florence, if the surge comes at high tide, Washington Post meteorologist Jason Samenow says surges could be 13 feet high, while Weather Underground meteorologist Jeff Masters says surges of 15 to 20 feet might be possible.

A 2014 study by National Hurricane Center Deputy Director Ed Rappaport found that just under half of the fatalities Atlantic tropical hurricanes caused from 1963 to 2012 were attributed to storm surges. It was the largest cause of death when Hurricane Katrina hit in 2005. Most deaths occurred because of drowning.

After storm surges, 25 percent of fatalities were caused by rainfall.

Cline says the only way to escape a massive storm surge is to evacuate regions near coastlines or rivers.

The next most dangerous impacts from hurricanes are rain and wind, Cline says.

Because Florence is characterized by such warm waters, it holds more moisture than storms driven by cooler air currents. Once Florence makes land, it's expected to stall, dumping large amounts of rain on coastal regions. When it begins moving west, Cline says it's expected to hit the Appalachian mountain range, which could force the storm upward, pushing down more rain.

Cline notes that flooding could remain a danger even after the hurricane has dissipated. The National Hurricane Center expects flood warnings to persist into early next week for the southeastern portion of the country. Since much of the region is already relatively wet, there is more of a chance for additional rainfall to run off as rapid floodwaters.

Strong winds and tornadoes that spin off hurricanes accounted for about 10 percent of the storms' fatalities documented in Rappaport's study, though he notes strong winds play a driving force in shaping how strong a hurricane will be when it forms. As of Wednesday afternoon, Florence had been downgraded from a category 4 hurricane to a category 3 hurricane, with 120 mph winds. As it moves over land, wind speeds will decrease further.

In his study, Rappaport found that most wind deaths were a result of flying debris or falling objects.

This story was originally published on September 12 and has been updated.