See how the COVID-19 death toll compares to the number of Americans killed in past conflicts. 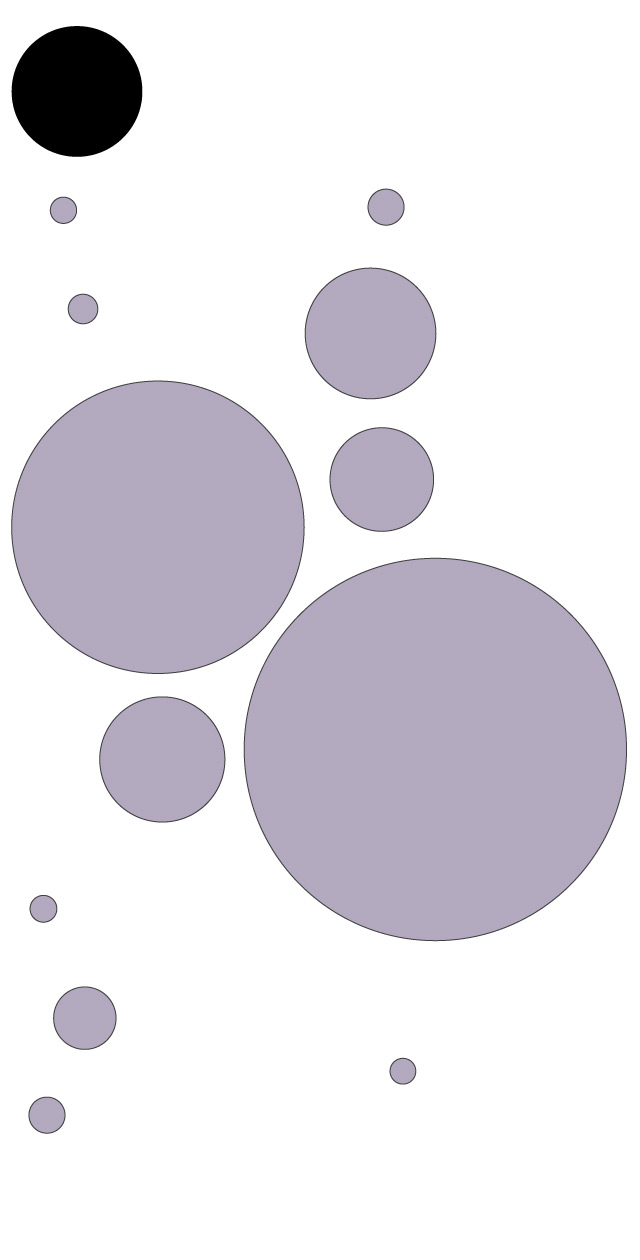 battle, and in-theater deaths as available. 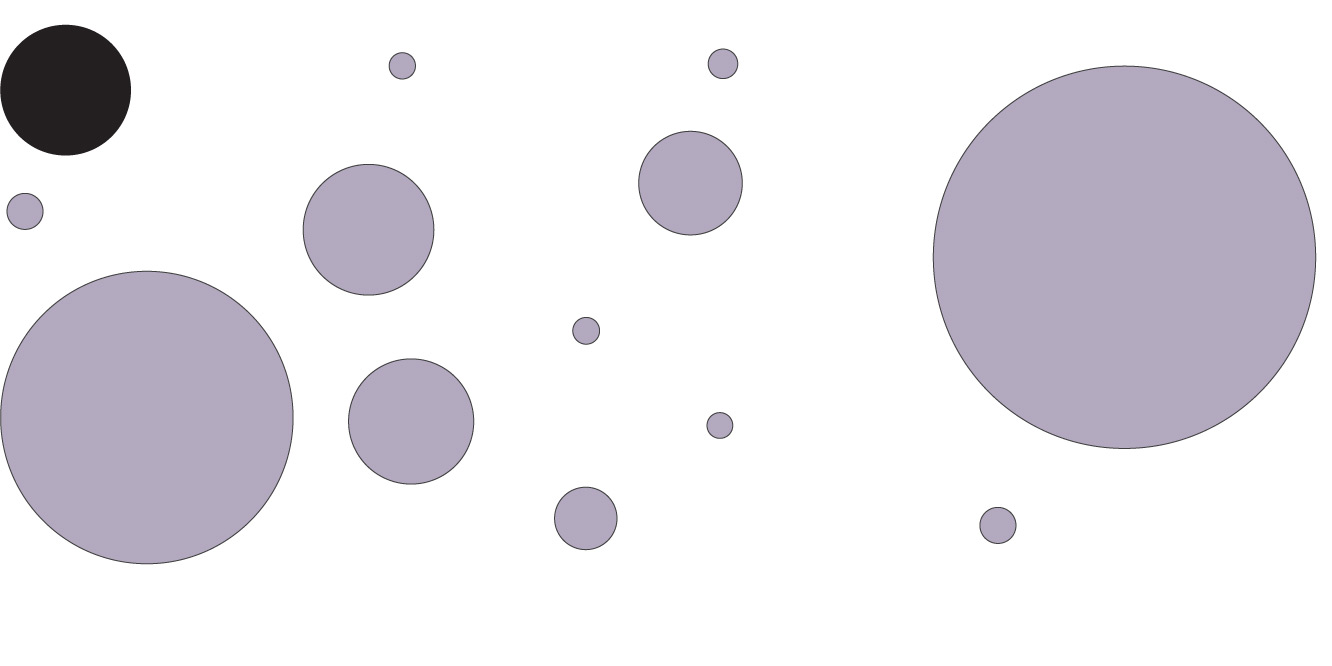 War figures include American military deaths in battle, and in-theater deaths as available.

The coronavirus pandemic has been described as an invisible war, but the only comparable figures come from conflicts long in our rearview mirror. On February 6, COVID-19 claimed its first victim on U.S. soil: a 57-year-old woman in Santa Clara County, California. On Tuesday, less than three months later, the death toll has surpassed the number of U.S. soldiers killed in combat during the nine-year-long Vietnam War (not including those killed outside the theater of war).

On April 11, the United States surpassed Italy to set a grim record: highest confirmed coronavirus death toll in the world. Now, there are over a million cases and 58,365 deaths—a third of the global caseload and a quarter of total deaths.

An estimated 47,434 American soldiers were killed in battle during the Vietnam War, which spanned from 1964 to 1975. An additional 10,786 died in the theater of war, but out of battle, making a total of 58,220 deaths. (Conflict casualty statistics differentiate between soldiers and civilians, and between deaths in the theater of war and outside it.)

(Read about the woman who discovered the first coronaviruses.)

The current coronavirus death toll also surpasses the U.S. lives lost in the Korean War—36,574 Americans killed in battle and in the theater of war combined—and World War I, in which 53,402 Americans died in battle. From the wars in Iraq and Afghanistan combined, U.S. deaths have numbered fewer than 7,000.

In late March, Dr. Anthony Fauci, who runs the National Institute of Allergy and Infectious Diseases, announced that an estimated 100,000 to 200,000 Americans could die from COVID-19. Ten days later, he lowered that figure to 60,000—a number that is already almost obsolete.

Early data shows that the virus is disproportionately affecting both men and communities of color. African Americans comprise more than a fifth of the dead, according to a study on April 27, making the mortality rate 2.7 times higher than for white Americans.

(Read how the coronavirus is revealing the deadly legacy of inequality.)

(See how cities flattened the curve during the 1918 flu pandemic.)

If Fauci’s higher projection materializes, deaths related to COVID-19 will still pale next to the American Civil War, in which nearly a half million Americans died, and World War II, in which 291,557 died in battle. But compared to war and disasters that the majority of Americans alive today can remember, this pandemic is on pace to set deadly records.