A Washington, D.C., police officer (in helmet) was forcibly pulled off the front steps of the U.S. Capitol and swarmed by insurgents attempting to breach the building on January 6, 2021.

As a violent pro-Trump mob stormed the U.S. Capitol on Wednesday, scaling walls, breaking windows, bashing doors, vandalizing offices, and taking over the House and Senate chambers, human rights and racial justice activists watched in astonishment and outrage as federal police appeared to stand back and allow the rioters free rein.

The rampage comes only months after police in several states shot, beat, tear-gassed, and arrested Black demonstrators protesting peacefully against police brutality. Observers were appalled by what they describe as the glaring disparity in how police responded to the mostly white rioters who stormed the U.S. Capitol on Wednesday.

“When white vigilantes commit violence, police stand by,” said Jeralyn Cave, senior communications associate with the Advancement Project, a national civil rights and racial justice organization. “And when Black organizers and Black and Brown people are seeking justice, police are violent and attack.”

The scene at the Capitol on Wednesday, Cave said, “is a real testament to the power of whiteness in America."

During a news conference Thursday, President-elect Joe Biden said there was a clear double standard used by police responding to Trump supporters who stormed the Capitol and the treatment of Black Lives Matter protesters who peacefully demonstrated in Washington last summer.

"Not only did we see the failure to protect one of the three branches of our government, we also saw a clear failure to carry out equal justice," Biden said. “No one can tell me that if it had been a group of Black Lives Matter protesting yesterday they would have been treated very, very differently than the mob of thugs that stormed the Capitol. We all know that’s true, and it is unacceptable.”

Officials say the assault on the Capitol was incited by President Trump, who has spent weeks falsely attacking the results of the U.S. presidential election and trying to stop a peaceful transfer of power. Trump has adamantly refused to concede the November election and tried to stop Vice President Mike Pence from overseeing the formal count of Electoral College votes in Congress.

Speaking behind a bullet-proof shield on the White House lawn on Wednesday, Trump directed thousands of political supporters to march on the Capitol.

Trump urged those in the crowd to help overthrow the election results. Thousands of his supporters then marched east to the Capitol.

The crowd leaving Trump’s rally at the White House grew more rowdy as it marched east, according to Robert J. Contee III, Chief of Washington, D.C.’s Metropolitan Police Department. “As demonstrators approached the U.S. Capitol grounds, there was noticeable change in their behavior,” Contee told reporters during a Wednesday press conference. “They breached fencing and confronted police lines surrounding the building.” 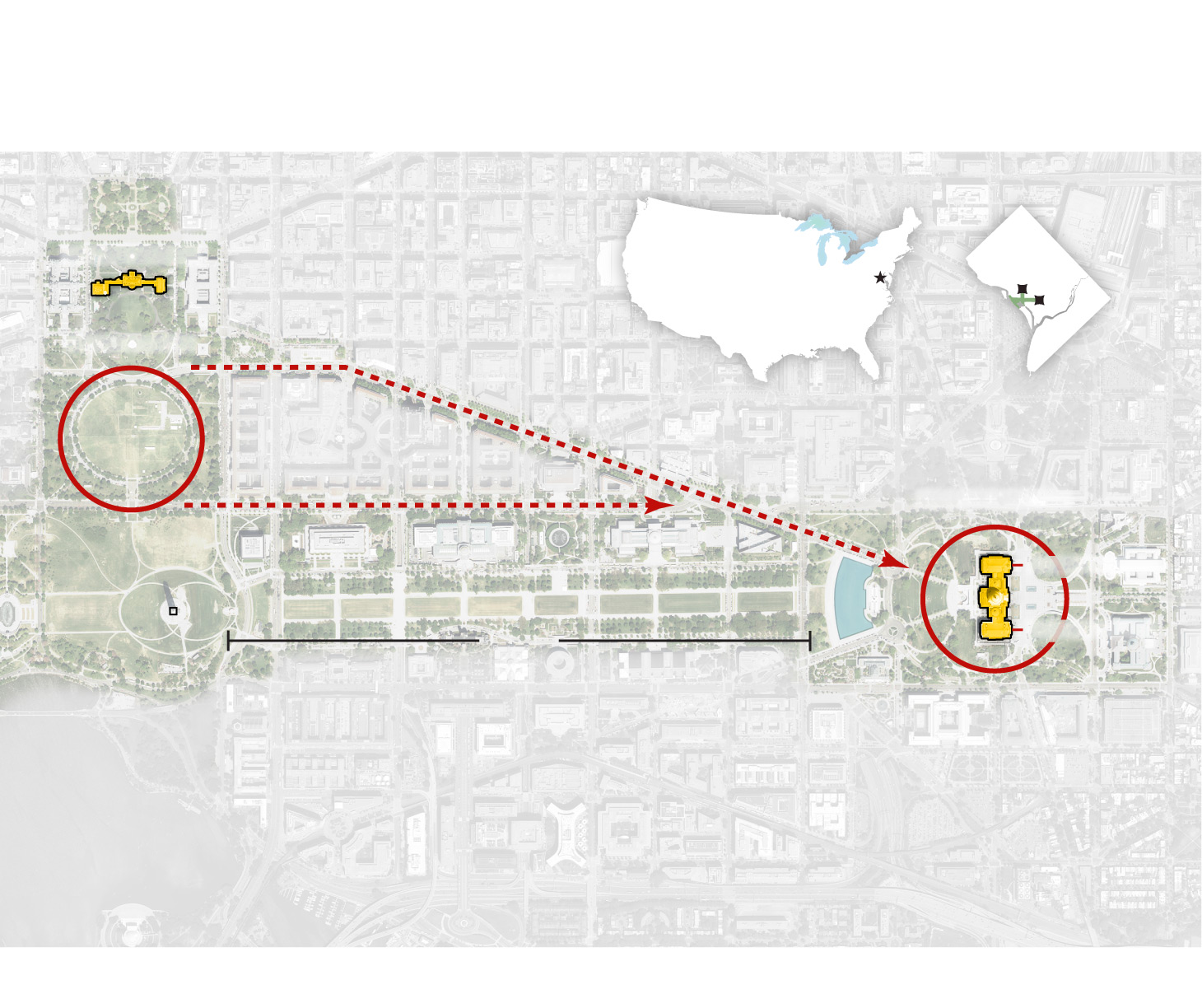 Steven Sund, chief of the U.S. Capitol Police, which has about 2,300 officers and is responsible for protecting Congress and the U.S. Capitol building, said officers were overwhelmed by the thousands of protestors storming the building.

"These individuals actively attacked United States Capitol Police Officers and other uniformed law enforcement officers with metal pipes, discharged chemical irritants, and took up other weapons against our officers," Sund said in a statement. "They were determined to enter into the Capitol Building by causing great damage."

As residents of Washington and viewers around the world watched the news in astonishment, the rioters surged into the Capitol and occupied the building for more than four hours, refusing to leave. It felt like a scene from a dystopian movie, but it was happening in real time.

“What we are witnessing at this moment is the manifestation and culmination of reckless leadership, a pervasive misuse of power, and anarchy,” NAACP President Derrick Johnson said in a statement. “This is not protesting or activism; this is an insurrection, an assault on our democracy, and a coup incited by President Trump.”

D.C. Mayor Muriel Bowser criticized the federal U.S. Capitol police response to the storming of the Capitol building and called on President Trump to be held accountable for the attack.

"Obviously it was a failure," Bowser said, "or you would not have had police lines breached and people entering the building by breaking windows."

Bowser called on Congress to create a commission to investigate “the security failures that happened at the Capitol on Jan. 6, 2021, both to hold people accountable, and to ensure it never happens again.”

The scenes at the Capitol revealed a stark contrast in how police responded last summer, when thousands of Black protesters in cities across America took to the streets following the deaths of George Floyd, Ahmaud Arbery, and Breonna Taylor. Videos of those protests captured police in full riot gear beating protestors, knocking them down, and using tear gas to disperse crowds.

The reaction on social media was swift and angry.

“I saw more tear gas in the streets of Minneapolis. I saw more rubber bullets in Portland against #BLM,” tweeted one observer. “I saw more arrests at anti-fracking protests! Than I have today as terrorists stormed the capitol.”

A report released last August by Amnesty International cites 125 incidents of police violence against protestors, emergency medical responders, reporters, and legal observers in 40 states and D.C. According to the report, police “used physical force, chemical irritants such as tear gas and pepper spray, and kinetic impact projectiles as a first resort tactic against peaceful protestors rather than as a response to any sort of actual threat or violence.”

Ernest Coverson, a manager with Amnesty International and one of the report’s authors, wrote that “excessive use of force by police against protesters exhibits the very systemic racism and impunity they had taken to the streets to protest.”

Despite pleas by protestors to be allowed to rally peacefully against police brutality, violent crackdowns by police escalated throughout the summer. President Trump urged increased police force, calling for a military-style response to the protestors.

“President Trump’s actions represent a slippery slope toward authoritarianism and must immediately stop,” the Amnesty report states. “We need the country’s approach to the policing of protests to be changed from the ground up at the local, state, and federal levels.”