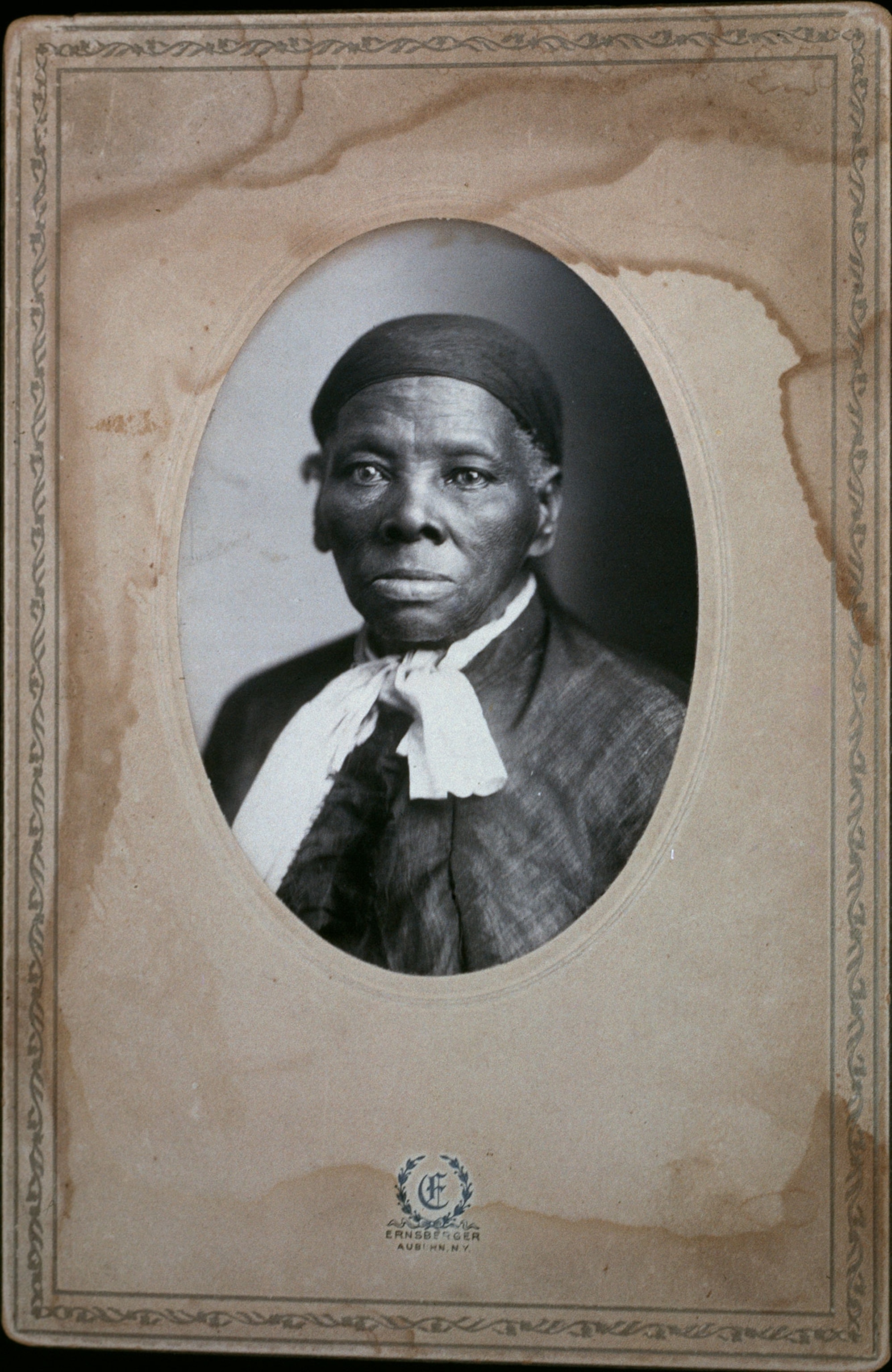 Why Harriet Tubman risked it all for enslaved Americans

Known as "Moses of Her People" on the Underground Railroad, Tubman’s life was marked by stunning cruelty and supreme courage.

Harriet Tubman's courageous work along the Underground Railroad and her activism afterwards has made her one of America's most well-known historical figures.

She is among history’s most famous Americans—a woman so courageous, she sought her own freedom from slavery twice and so determined, she inspired scores of other enslaved people to flee, too. Revered by some of her era’s most influential minds and given nicknames like “Moses” and “General,” she brought hope to generations of Americans, enslaved and free. She was Harriet Tubman, and her life contained both astonishing cruelty and unlikely success.

Born Araminta “Minty” Ross in Maryland around 1820, she was the daughter of enslaved parents. As a child, her labor was rented out by slaveholder Edward Brodess. When she was 13, an overseer threw a metal weight at an enslaved man in an attempt to make him return to work; it hit her instead, causing a traumatic brain injury. She began to have vivid dreams and symptoms similar to temporal lobe epilepsy; she interpreted her visions as divine symbols and became deeply religious.

As a young woman, she married John Tubman and changed her name. John was free, but his status was not enough to protect his new wife, now named Harriet, from being arbitrarily sold. In 1849, Brodess attempted to sell her but could not find a buyer due to her health. After he died, it looked certain that her other family members would be separated. So Harriet tried escape for the first time, along with her brothers. The attempt failed when her brothers returned to the Brodess household. Soon after, she decided to go it alone. (Explore the Underground Railroad's "great central depot" in New York.)

Tubman made her way from Maryland to Pennsylvania with the help of the Underground Railroad. Once there, she attempted to guide other family members out of slavery. She would return to Maryland 13 times to rescue them. Along the way, she gave other enslaved people information to help their own flight. Armed with a revolver and her faith, she led at least 70 slaves to freedom.

Illiterate and without formal schooling, she nonetheless used her experiences with enslavement to aid the abolitionist cause. She befriended prominent abolitionists and intellectuals, white and black, and leveraged those sympathetic bonds into financial support for her cause. As the Underground Railroad’s most famous “conductor,” she earned the nickname Moses, a reference to the biblical figure who led his people from slavery. During the Civil War, she assisted escaped slaves in Union camps, acted as a nurse, and worked for the Union Army as a scout and spy. In 1863, she led an armed expedition into Confederate territory.

After the Civil War, Tubman continued her activism, agitating for women’s suffrage and advocating for newly free black Americans. Though she was impoverished and in poor health during her later years, she never stopped that advocacy. In 1896, she bought a 25-acre property in upstate New York that later became the Tubman Home for Aged and Indigent Negroes. She died there in 1913.

Much of Tubman’s story is shrouded in myth, but she is still revered for the courage that helped her not just escape, but evade potential capture while helping others. For a while, she was even destined for U.S. currency through a planned redesign that would replace Andrew Jackson’s face on the $20 bill with hers. Those plans are now on hold, stymied by an administration change and purported technical challenges. Harriet Tubman may never receive that symbolic nod, but she remains one of American history’s most well-known figures.