They Saw Earth From Space. Here’s How It Changed Them.

The Italian astronaut holds the record for the second longest uninterrupted spaceflight by a woman, having spent 199 days on the International Space Station in 2015. (NASA’s Peggy Whitson topped that record by almost a hundred days in 2017.) The longer she was in orbit, Cristoforetti says, the more her perception of humanity’s time on Earth evolved. When the massive geologic forces that have sculpted the planet are visible at a glance, the eons in which we crafted pyramids and skyscrapers become nearly indistinguishable. It’s as if, from her vantage point, all our constructed monuments arose overnight.

“You’ve got this planet beneath you, and a lot of what you see, especially during the day, does not necessarily point to a human presence. If you look at it on a geologic timescale, it’s almost like we are this flimsy presence, and we really have to stick together as a human family to make sure we are a permanent presence on this planet and not just this blink of an eye.”

This story appears in the March 2018 issue of National Geographic magazine.

For the bulk of human history, it’s been impossible to put Earth in cosmic perspective.

Bound by gravity and biology, we can’t easily step outside it, above it, or away from it. For most of us, Earth is inescapably larger than life. Even now, after nearly six decades of human spaceflight, precious few people have rocketed into orbit and seen the sun peeking out from behind that curved horizon. Since 1961, a mere 556 people have had this rarefied experience. Fewer, just 24, have watched Earth shrink in the distance, growing smaller and smaller until it was no larger than the face of a wristwatch. And only six have been completely alone behind the far side of the moon, cut off from a view of our planet as they sailed in an endlessly deep, star-studded sea.

It’s an inherently unnatural thing, spaceflight. After all, our physiology evolved specifically to succeed on this planet, not above it. Perhaps that’s why it can be difficult for astronauts to describe the experience of seeing Earth from space.

Italian space traveler Luca Parmitano says that we haven’t yet developed the words to truly convey the realities of spaceflight. The building blocks of modern human communication, words are necessarily constrained by meaning and connotation, no matter which language you choose (Parmitano speaks five). And until the mid-20th century, there was no need to express what it means to see our planet in the fiercely primeval essence of space. “We just don’t think in terms of spaceflight,” he says. 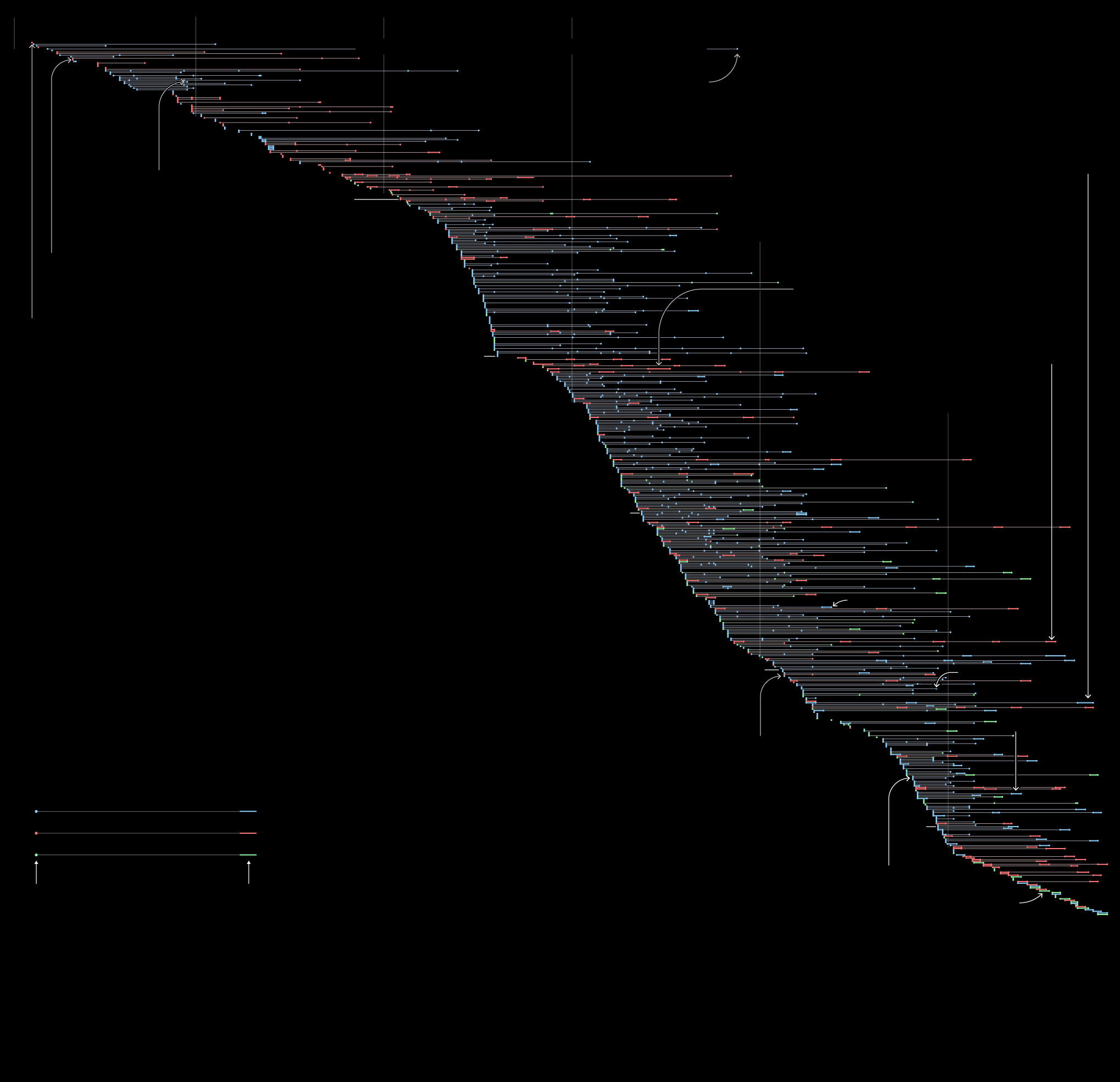 Exactly 556 people have been to space,

Among them, 553 have circled the planet,

24 beyond the orbits of most satellites.

Twelve have walked on the moon. These

rare in the human experience: a planetary

McNair were killed alongside first-time astronauts

who never reached space and are not represented here.

Exactly 556 people have been to

Gagarin and his first orbit of Earth in

the planet, 24 beyond the orbits of

most satellites. Twelve have walked

something exceedingly rare in the

Ronald McNair were killed alongside first-time

are not represented here.

Seeing Earth from space can change a person’s worldview. U.S. astronaut Nicole Stott flew twice on the space shuttle Discovery and returned with a new drive for creating artwork depicting the view. Canadian spacefarer Chris Hadfield says that while orbiting Earth, he felt more connected to the people on the planet than ever before.

Kathy Sullivan, who in 1984 became the first American woman to perform a space walk, returned with an abiding awe for the intricate systems that come together to make Earth an improbable oasis. “The thing that grew in me over these flights was a real motivation and desire … to not just enjoy these sights and take these pictures,” she says, “but to make it matter.”

After retiring from NASA, Sullivan led the National Oceanic and Atmospheric Administration for three years, using the robotic eyes of orbiting satellites to pursue her passion. She says Earth from above is so captivatingly beautiful, she never grew bored looking at it. “I’m not sure I’d want to be in the same room with someone who could get tired of that.”

Even when words fail us, a single picture of home from above can change the perspectives of millions of people. In 1968 the Apollo 8 crew became the first people to rocket far away from Earth and loop around the moon. On Christmas Eve, astronaut William Anders snapped what would become an unforgettable image: a lush world rising above the sterile, cratered lunar horizon. Now called “Earthrise,” the photograph boosted awareness of our planet’s beauty and fragility.

“Twenty eighteen is the 50-year anniversary of that iconic picture that helped define the environmental movement. What are the course corrections we need to do now that will help us get to the hundredth anniversary?” asks U.S. astronaut Leland Melvin. He’s working with a coalition of fellow space travelers to rethink how we balance ecological health and human needs. The project will use astronauts’ experiences to help others adopt more sustainable lifestyles.

Clearly, a desire to protect the planet is common among those who have left it. Russian cosmonaut Gennady Padalka has logged more cumulative days in space than anyone else. The allure of spaceflight kept him on the job for 28 years, but something even more powerful than gravity kept bringing him home.

“We are genetically connected to this planet,” he says. And to the best of our knowledge, Earth is unique in its ability to support life as we know it. The past decade of astronomy has shown us that we are one among billions of worlds in the Milky Way galaxy, but our tangled web of geology, ecology, and biology makes this strange rock the only one in reach that’s just right for humans.

Contributing writer Nadia Drake once applied to be an astronaut and now feeds her curiosity by covering the cosmos. Photographer Martin Schoeller’s cover story on the Amazon’s Kayapo people appeared in the January 2014 issue of National Geographic.