The high court’s decision means that rhino horn sales will soon be legal again within the country, which many fear will exacerbate the poaching crisis.

It will soon be legal to buy and sell rhino horn within South Africa. The country’s constitutional court dismissed an application to appeal from the government to keep a ban on the trade in place, the South African government confirms.

This ends a lengthy legal battle that pitted rhino owners, who farm rhinos like livestock and want to be able to sell their reserves of rhino horn once again, against the government’s Department of Environmental Affairs (DEA), which placed a moratorium on the trade in 2009 after a jump in poaching. Lower courts have sided with the rhino farmers, but the ban remained in place as the government’s appeal worked through the courts. Knowing that it may lose, the government began preparing for legalization earlier this year by issuing new draft regulations to govern the trade. They say that anyone with a permit will be able to buy and sell rhino horns and that foreigners will be allowed to export a maximum of two horns for “personal purposes.” 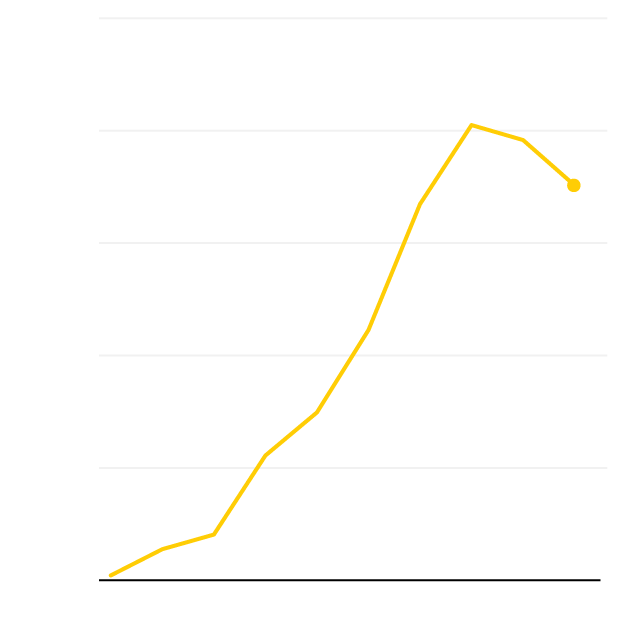 South Africa is home to 70 percent of the world’s 29,500 rhinos, which are in the midst of a poaching crisis. Many conservationists worry that legalizing the domestic trade will only exacerbate problems for the country’s dwindling animals.

“If these regs are promulgated, we will see a significant rise in poaching, as poachers use the significant loopholes to cater to the increased demand for horn in the Far East,” Morgan Griffiths, of the Wildlife and Environment Society of South Africa, told National Geographic earlier this year. The regulations are still in draft form as the DEA considers comments from the public. They are sure to be challenged in court once finalized, said Catherine Warburton, an environmental attorney in Johannesburg.

Demand for horns, which are made of the same material as fingernails, comes mainly from Vietnam and China, where they’re worked into valuable carvings and are erroneously used as a cure-all in traditional medicine. Rhino poaching has skyrocketed during the the past decade. Last year 1,054 rhinos were poached in South Africa, down a bit from the previous year but still a massive jump from the mere 13 killed in 2007.

“These regulations are to appease the private rhino owners and DEA who want to be able to sell horn on the international market,” Griffiths said. Even though the government defended the ban in court, its minister, Edna Molewa, has indicated that she supports legalizing the trade as a way to support conservation efforts. Opponents, however, emphasize that there is almost no domestic market for rhino horn in South Africa and worry that any horn sold domestically will be smuggled out of the country.

“Whilst we are studying the implications of the order handed down by the Constitutional Court, it should be noted that the court’s decision should not be construed to mean that the domestic trade in rhino horn may take place in an unregulated fashion,” said Molewa in a press release issued the day after the decision. Buying, selling, transporting, and possessing rhino horn and horn products will require a permit issued by the provincial government.

Warburton pointed out in an email that the Constitutional Court did not rule on the merits of moratorium itself. It merely denied the government leave to appeal the lower court’s decision that overturned the ban on a technicality, that the DEA didn’t follow correct procedures for implementing it in the first place.

Jani Actman contributed to this story.

Editor’s Note: This story was updated on April 6 with comments from South Africa’s Department of Environmental Affairs and from environmental attorney Catherine Warburton.