Whale watching in Japan is on the rise, even as commercial hunts are set to resume

The Japanese, it seems, are becoming more interested in watching whales than eating them. Researchers at the International Fund for Animal Welfare (IFAW), an animal welfare and conservation organization based in Massachusetts, have been tracking the numbers, which they’ve shared exclusively with National Geographic ahead of a global whale watching report they plan to publish next year.

Japan’s whale watching industry emerged during the 1980s but has been gaining momentum in recent years. During the seven-year period ending in 2015, the last year for which IFAW has statistics, the number of whale watchers increased by more than 40,000. IFAW estimates that about two-thirds of the people who take to the sea with binoculars are Japanese nationals rather than foreign visitors.

With the new fascination has come increased revenue for tour operators and others. According to IFAW, Japan’s whale watching industry generated some eight million dollars in 2015, an amount the organization believes has been growing by 20 percent a year.

Since it began in the 1980s, the market has been increasing steadily, despite the significant impact of the 2011 earthquake. 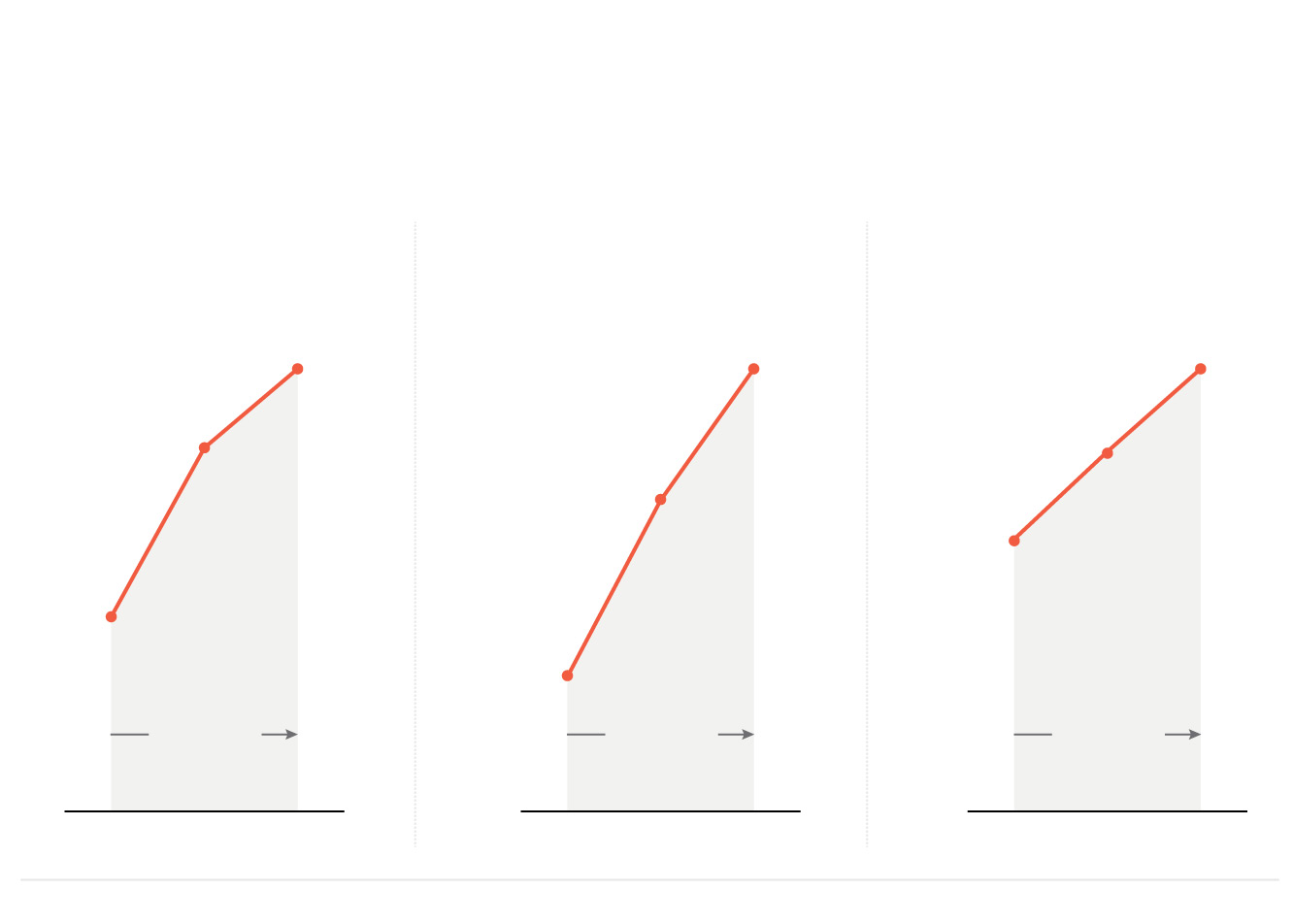 Since it began in the 1980s, the market has been increasing steadily, despite

the significant impact of the 2011 earthquake.

in millions of U.S. dollars

Patrick Ramage, IFAW’s director of marine conservation, is quick to explain that the popularity of whale watching doesn’t represent an anti-whaling movement. It would be “overstating things,” he says, to suggest that the Japanese have suddenly become whale lovers or advocates. “But it is notable that there is a significant and steadily growing sector of the tourism industry in Japan that is focused on whale and dolphin watching.”

Japan, which has a controversial track record when it comes to whales, announced in December 2018 that it would withdraw from the International Whaling Commission (IWC), an organization established in 1946 to conserve whales and manage whaling around the world. In 1986, the commission banned its 88 member governments from commercial whaling, but it allowed limited whaling for scientific research. Japan’s withdrawal from the IWC means that it can take whales from its coastal waters—which the United Nations Convention on the Law of the Sea defines as extending 13.8 miles from a country’s coastline—without oversight.

Japan continued whaling in international waters after 1986 under the guise of scientific research. But in 2014, the International Court of Justice introduced a ruling that questioned the legitimacy of the country’s scientific whaling program and ordered it to stop whaling on the high seas.

Meanwhile, Japan’s whale meat industry has been shrinking. A 2012 poll by IFAW showed that 88 percent of Japanese hadn’t bought whale meat the year before, and in 2014, the Japan Times reported that consumption of whale meat amounted to no more than one ounce per person per year. That’s a total of, at most, about 5,000 tons—roughly equivalent to 830 minke whales. The International Union for Conservation of Nature, which sets the conservation status of species, doesn’t judge minke whales to be at risk. But according to the IWC, there is concern about the status of a population of minke whale called the J-stock, which live in the North Pacific, including off the coast of Japan. 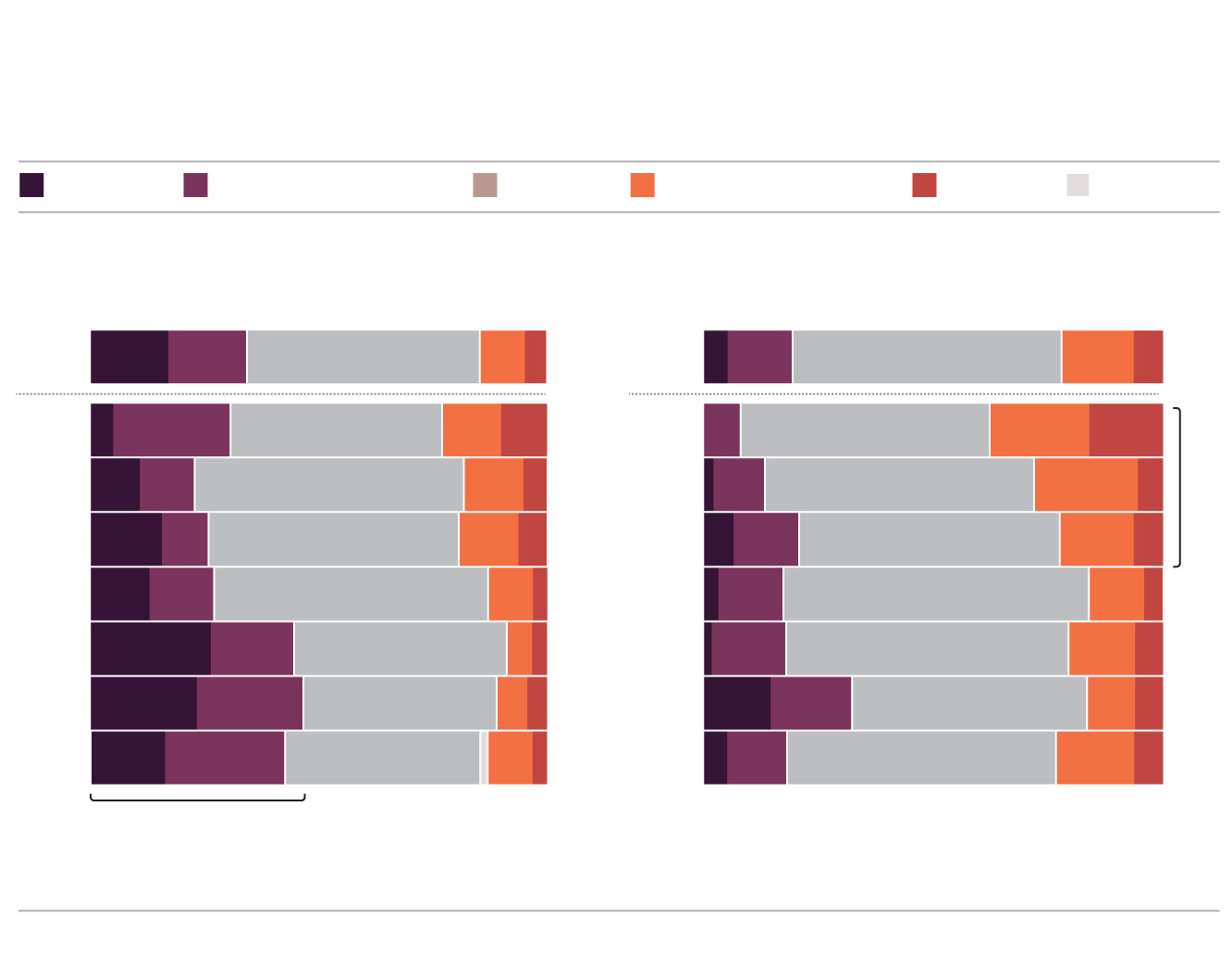 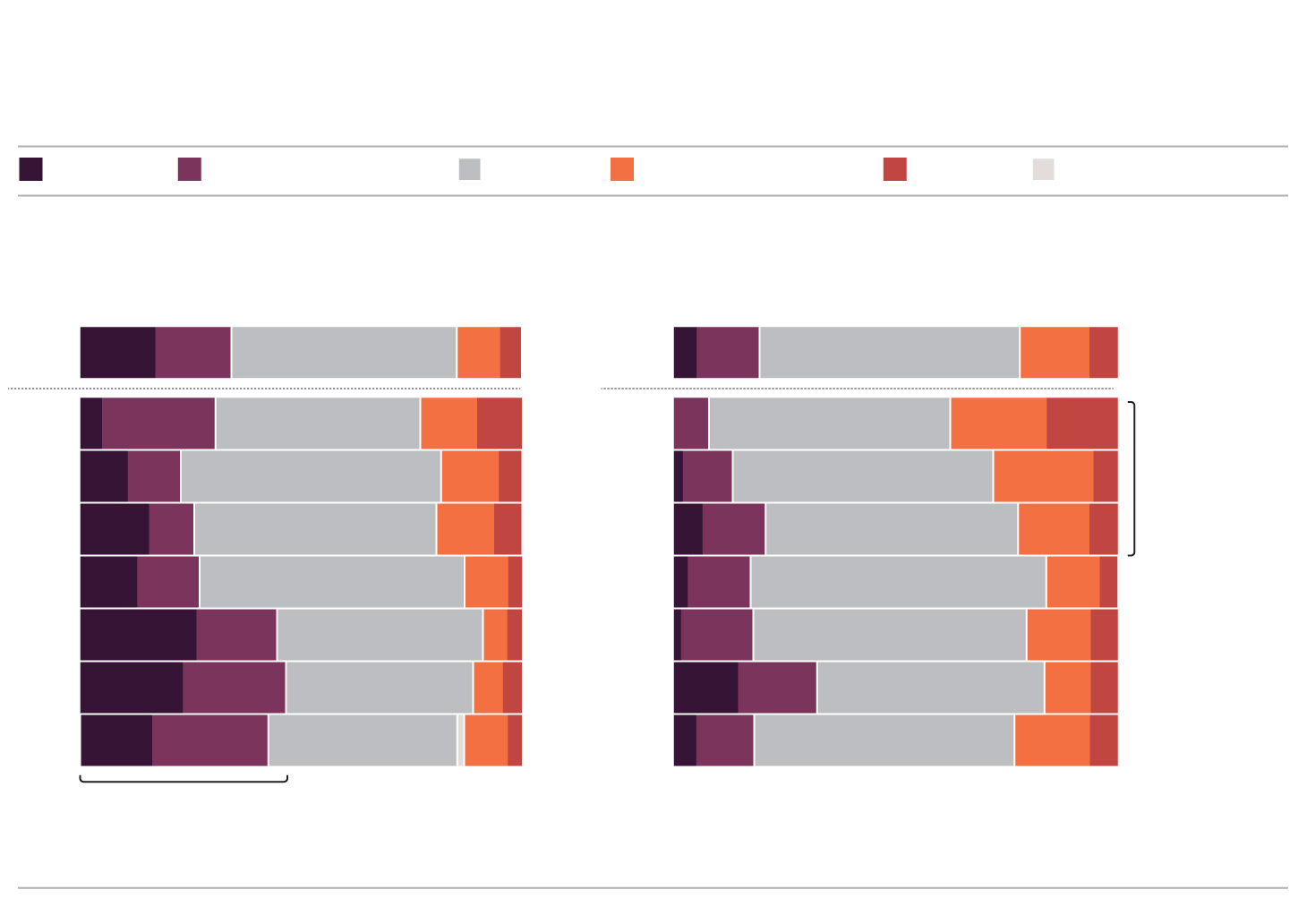 Erich Hoyt, a researcher with Whale and Dolphin Conservation, a U.K.-based nonprofit, and an advisor to the Japan Whale and Dolphin Watching Council, an organization of whale watching tour operators established in 2014, says whale meat doesn’t fit in “very well with the modern Japanese sensibility.” It’s not necessarily because Japanese are morally opposed to whaling or eating whale, he says. “It’s just irrelevant.”

Even though demand for whale meat is low, Japan continues to subsidize the whaling industry, and according to the Japanese conservation organization Iruka and Kujira (Dolphin and Whale) Action Network, whale meat stockpiles continue to grow, despite attempts to auction them off.

According to Astrid Fuchs, whaling program manager for Whale and Dolphin Conservation, Japan’s decision to leave the IWC was intended to save face and show they can “use the oceans as they please ... It’s mainly a political move,” she says.

“There’s been a hardcore constituency of well-insulated bureaucrats that have kept whaling on life support,” Ramage says. “Meanwhile, the sensibilities and interests of the Japanese people, including their culinary interests, have moved on.”

A statement by Yoshihide Suga, the country’s chief cabinet secretary, explains Japan’s interest in furthering “sustainable commercial whaling ... In its long history, Japan has used whales not only as a source of protein but also for a variety of other purposes,” the statement reads. “Engagement in whaling has been supporting local communities, and thereby developed the life and culture of using whales.”

After Japan’s announcement that it would leave the IWC, some conservationists—Ramage among them—were hopeful that the decision would drive the country’s whale meat market to extinction. “Great news for whales,” is how Ramage put it. The Japanese government has signaled that its whaling subsidies will end, and when that happens, Ramage says, the whaling industry will be subject to market forces. He says coastal whale hunters have already voiced concerns “that they won’t be able to keep coastal whaling afloat without continued government subsidies due to the continuing collapse in consumer demand for whale meat.”

Even as Japan has withdrawn from the IWC, Ramage says, the government is acknowledging the growing Japanese interest in whale watching by offering financial incentives to operators as a way to boost ecotourism earnings.

Itaru Ishii, a member of the prime minister’s committee on tourism, says the government hopes Japan will attract 40 million tourists by 2020 and 60 million by 2030. “Whale watching in Japan is getting popular gradually,” he said. “One of the Japan government’s goals is to strengthen ecotourism, including whale watching.”

Further growth of whale watching is questionable, according to Masao Amano, a marine mammalogy professor at Nagasaki University and advisor to the Japan Whale and Dolphin Watching Council. He says “many sites are reaching saturation in terms of logistics and animals’ availability.”

Hoyt says that when he was in Okinawa last December, he was struck by people’s interest in whale watching, although the activity isn’t nearly as popular as in the United States. In New England alone, he says, whale watching yearly attracts more than four times the number of Japanese participants.