Production of the tiny, antioxidant-packed red berry is growing and the United States is leading the way.

Bright red cranberries are visible from space during the harvest season, which occurs from mid-September through mid-November in North America. These images show a sample of bog harvests in Wisconsin between 2015 and 2019 captured by the Landsat 8 and Sentinel-2 satellites.

Production of the tiny, antioxidant-packed red berry is growing and the United States is leading the way.

In 1959, a nationwide food panic erupted over a treasured Thanksgiving dish. Two weeks before the holiday, the federal government announced that cranberries had been contaminated by a cancer-causing chemical. Cranberry sales plummeted, schools tossed out cranberry products, restaurants eliminated the suspect fruit from menus. The White House even took a stance, serving applesauce in lieu of cranberries at Thanksgiving dinner.

The fear was overinflated: A person would have had to eat several thousand pounds of cranberries a day—for several years—to actually get cancer. While some feared cranberry sales would never recover, the industry rebounded from what became known as the “the Great Cranberry Scare of 1959.” Today, the United States is consistently the world’s top producer of cranberries, and the tiny berries are now known for their high levels of antioxidants.

Most cranberries come from Wisconsin and Massachusetts 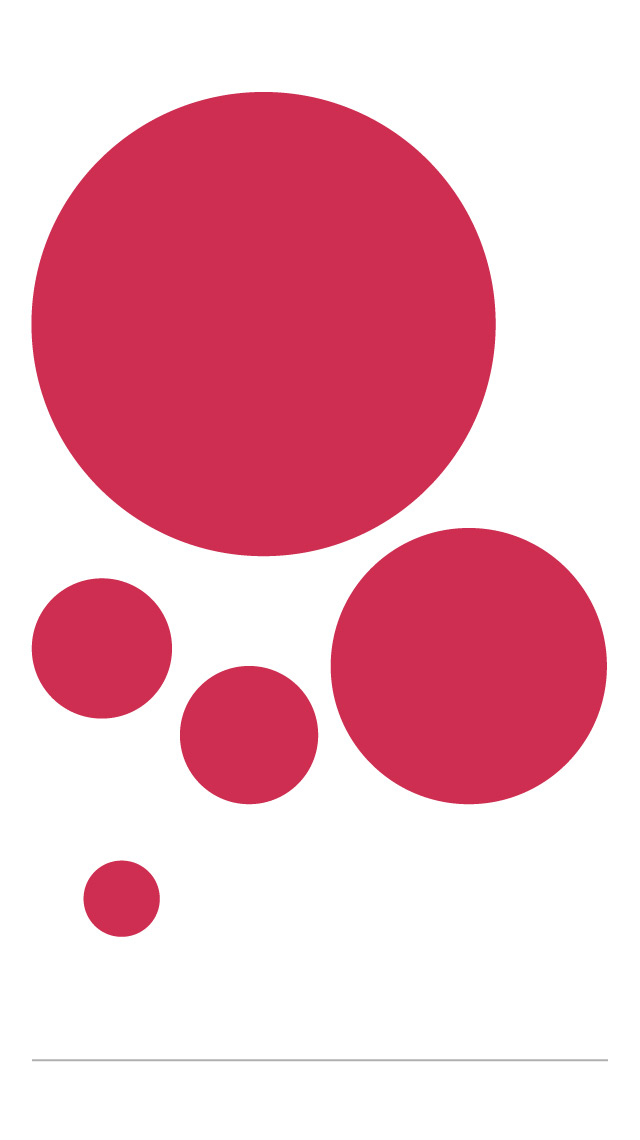 The United States is the world’s leading cranberry producer, followed by Canada and Chile. U.S. farmers harvested 40,800 acres of cranberries last year, yielding a total of nearly 8.7 million barrels according to the Cranberry Marketing Committee. Just five states grow almost all of the country’s supply of the tart berries: Wisconsin produces more than half of all cranberries in the United States, Massachusetts harvests another third, and New Jersey, Oregon, and Washington produce much of the rest. (Cranberries have long been used as a superfood.) 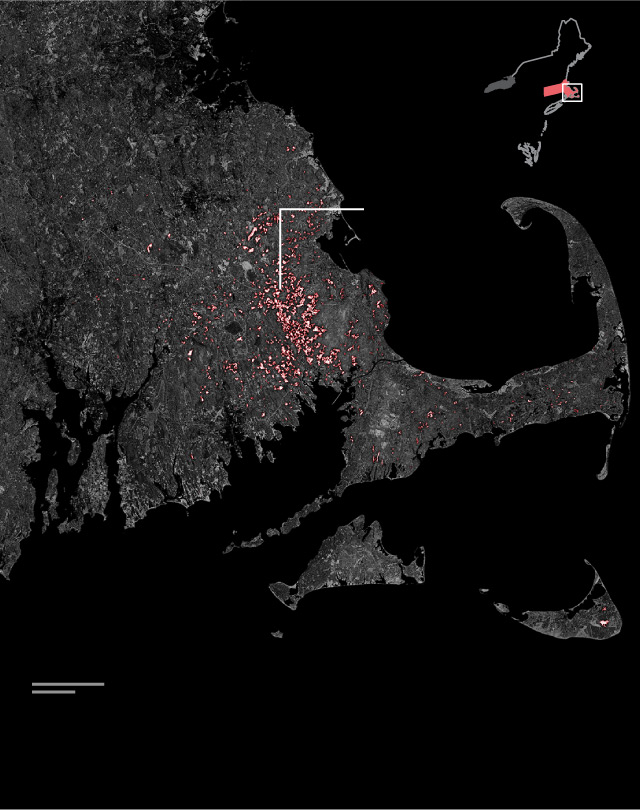 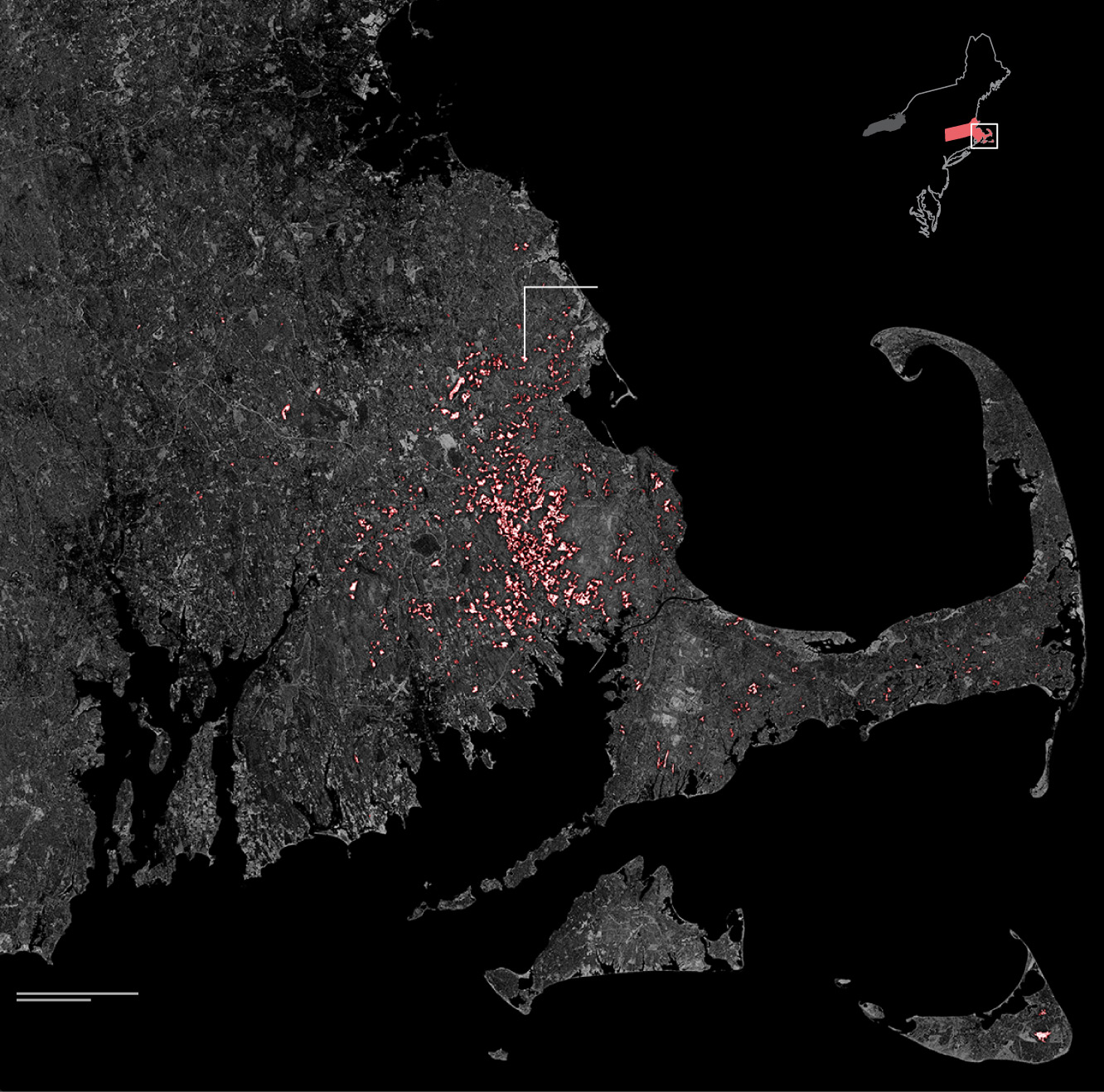 Because no official map of Massachusetts cranberry bogs exists, Descartes Labs created a machine learning algorithm to locate and map bogs using 2018 data from the Sentinel-1 satellite. This image shows their results, highlighting in red areas most likely to be cranberry bogs. 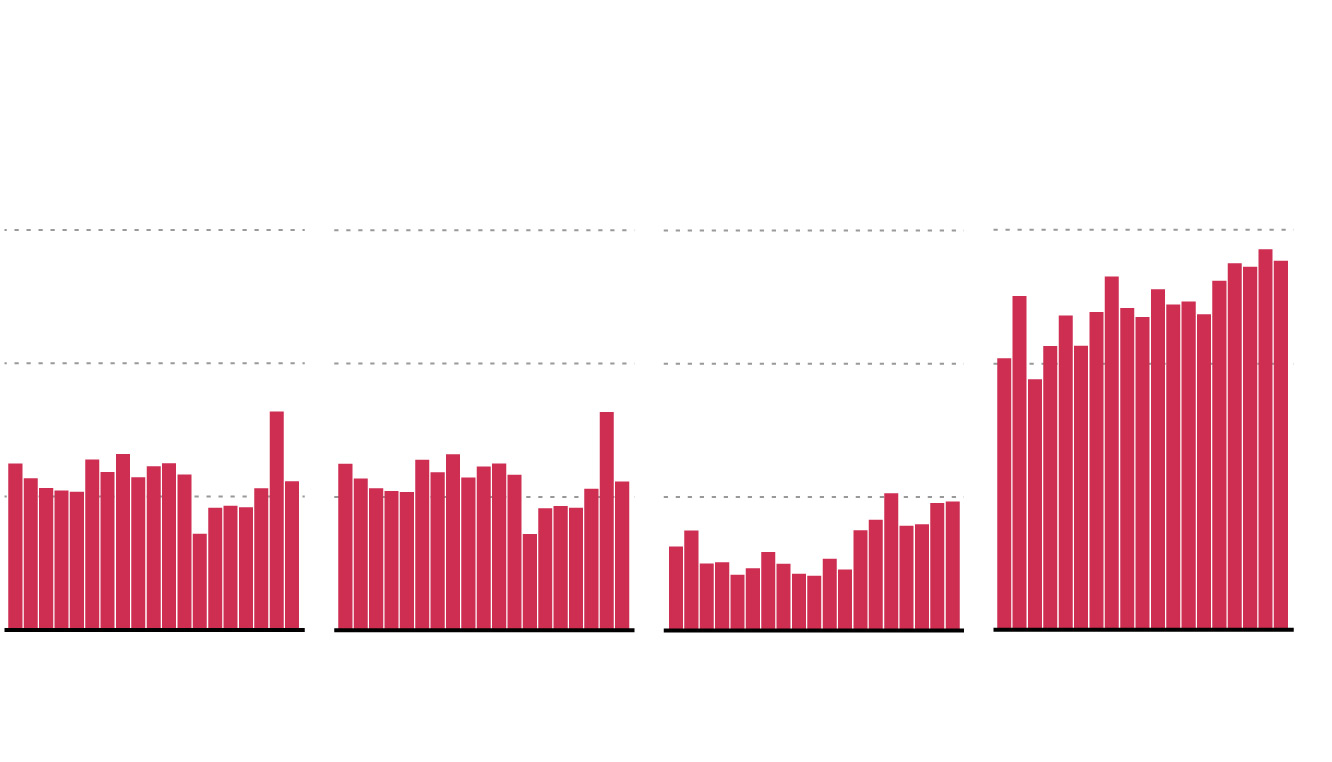 Americans now devour close to 80 million pounds of cranberries every year during the week of Thanksgiving, according to Ocean Spray. That’s a whopping 20 percent of the country’s total yearly appetite for the red fruit. On average, 200 cranberries are needed to create a single can of sauce, and it takes more than four thousand cranberries to produce one gallon of juice. 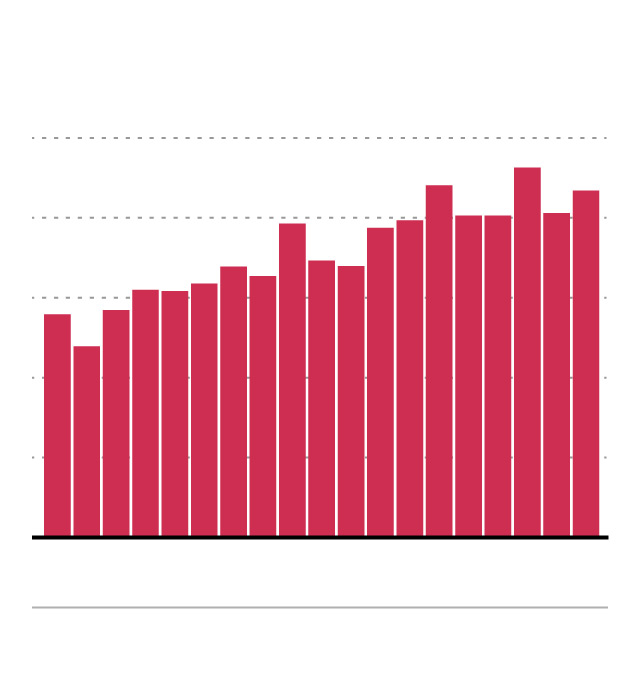 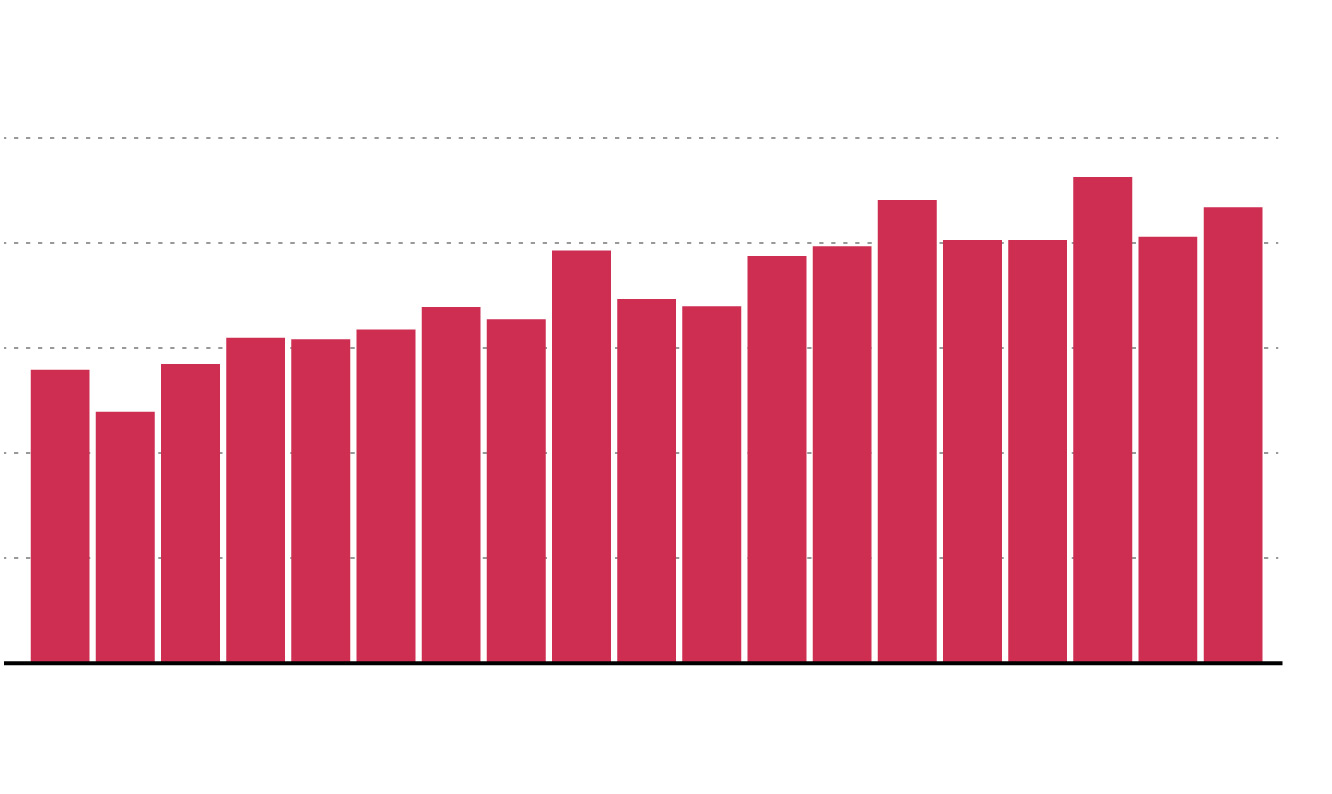 Grown on perennial vines, cranberries thrive in acid peat soil found in bogs and marshes. Total harvest in the U.S. slowly increased over the past 10 years, yielding 821,369 more barrels in 2018 than in 2008. Farmers have improved yield per acre by planting higher producing varieties and improving farming practices. (Watch a farmer harvest cranberries at Wisconsin’s oldest cranberry marsh.)

Cranberries grown domestically are sent around the world

Where do the berries go once harvested? According to Ocean Spray, the states with the highest appetites for cranberries last year were California, Florida, Pennsylvania, Texas, and Massachusetts. Internationally, the United Kingdom buys the most cranberries, followed by Germany, Mexico, and France.