Polluted air is lethal in these parts of the world

This story appears in the October 2018 issue of National Geographic magazine.

Air pollution kills seven million people a year. Two of the chief contributors are lax vehicle emissions standards and traditional cooking methods, according to the findings of a recent World Health Organization analysis of air quality data from more than 4,300 cities in 108 countries.

More than 90 percent of the deaths occur in low- and moderate-income countries where families are more likely to cook with charcoal and kerosene. These materials release pollutants into the air that can cause heart disease, lung cancer, and other health issues.

Urban population growth compounds the problem: Air quality in many of the world’s megacities is five times worse than what WHO recommends. But the organization sees signs of hope in some nations, such as India and Mexico, that are initiating clean energy efforts and stricter vehicle standards.

Most polluted city per region is labeled.

Countries with more than two million

inhabitants; Data available only for some

QUALITY INDEX ARE SHOWN FOR COMPARISON. 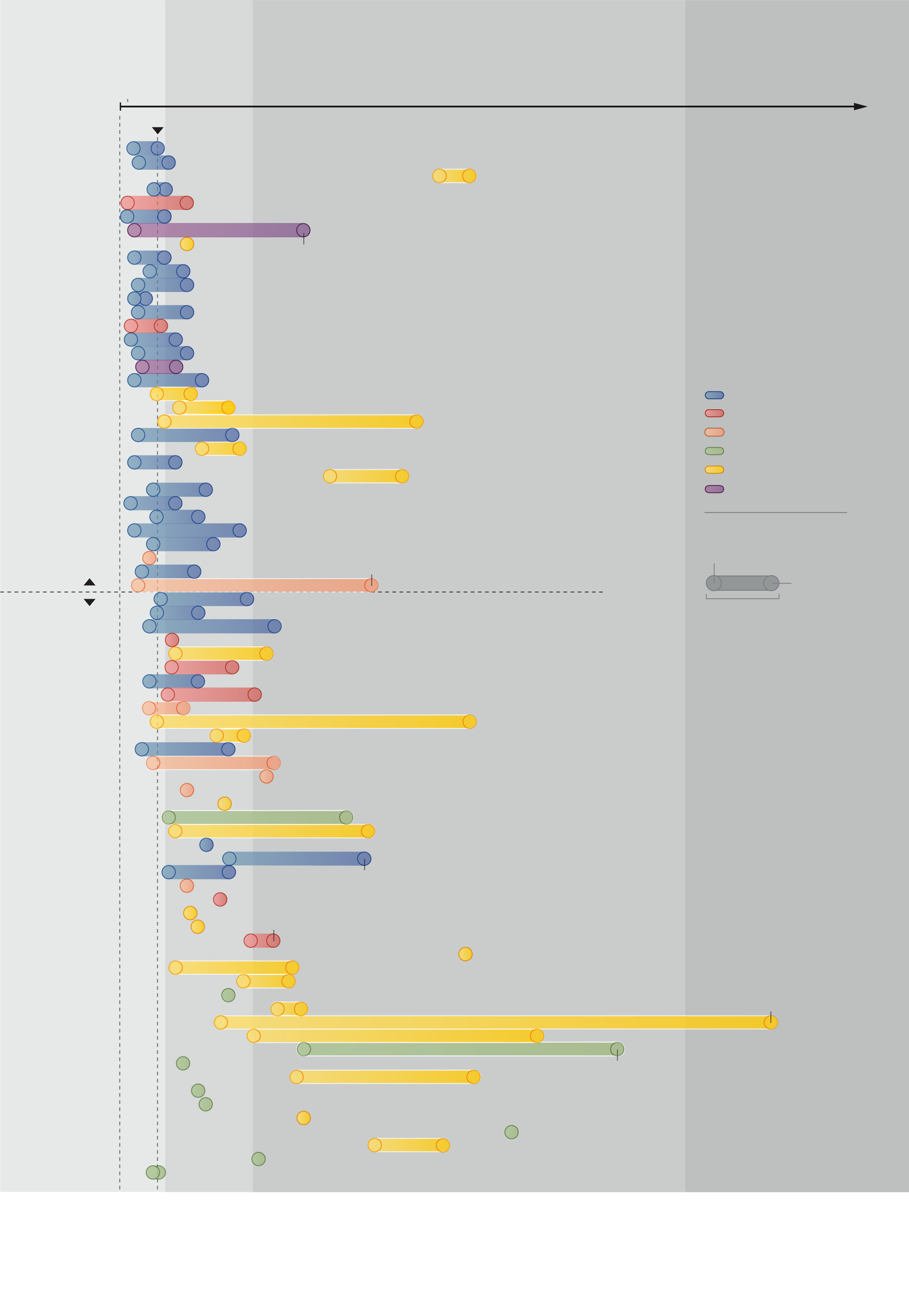 Most polluted city per region

Countries with more than two million inhabitants; Data available only

for some cities and countries.  *MEAN ANNUAL CONCENTRATION (μg/m³)

STANDARDS FOR THE AIR QUALITY INDEX ARE SHOWN FOR COMPARISON.