Nearby Mount Everest, Lhotse is the fourth highest mountain in the world.

This article was supported by Rolex, which is partnering with the National Geographic Society to shine a light on the challenges facing the Earth’s critical life-support systems through science, exploration, and storytelling.

High in the Himalaya, near the base of the Gangotri glacier, water burbles along a narrow river. Pebbles, carried in the small river’s flow, pling as they carom downstream.

This water will flow thousands of miles, eventually feeding people, farms, and the natural world on the vast, dry Indus plain. Many of the more than 200 million people in the downstream basin rely on water that comes from this stream and others like it.

But climate change is hitting those high mountain regions more brutally than the world on average. That change is putting the “water towers” like this one, and the billions of people that depend on them, in ever more precarious positions. New research published Monday in Nature identifies the most important and vulnerable water towers in the world. The research creates a template for world leaders—many of whom gathered at a major annual climate summit last week—to follow as they consider how to prioritize climate adaptation efforts in the face of unprecedented, rapid change.

“We all need water. We’re 90 percent water, we require fresh water,” says Michele Koppes, a climate and glacier scientist at the University of British Columbia and an author of the report. “We have big demands on the water from these water towers, and we have to understand better how they’re changing.”

Why do we care about water towers?

The high mountains cradle more ice and snow in their peaks than exists anywhere else on the planet besides the poles. Over 200,000 glaciers, piles of snow, high-elevation lakes and wetlands: All in all, the high mountains contain about half of all the fresh water humans use.

Water Towers of the World

Explore the most important mountainous and glacial regions of the world, which serve as the "water towers" for billions living downstream. 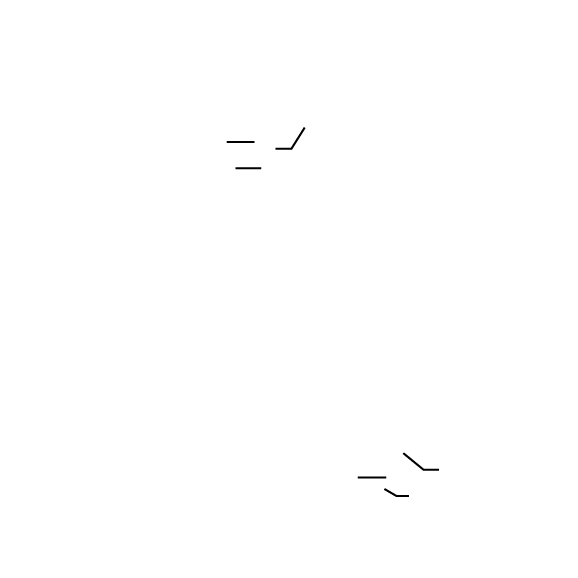 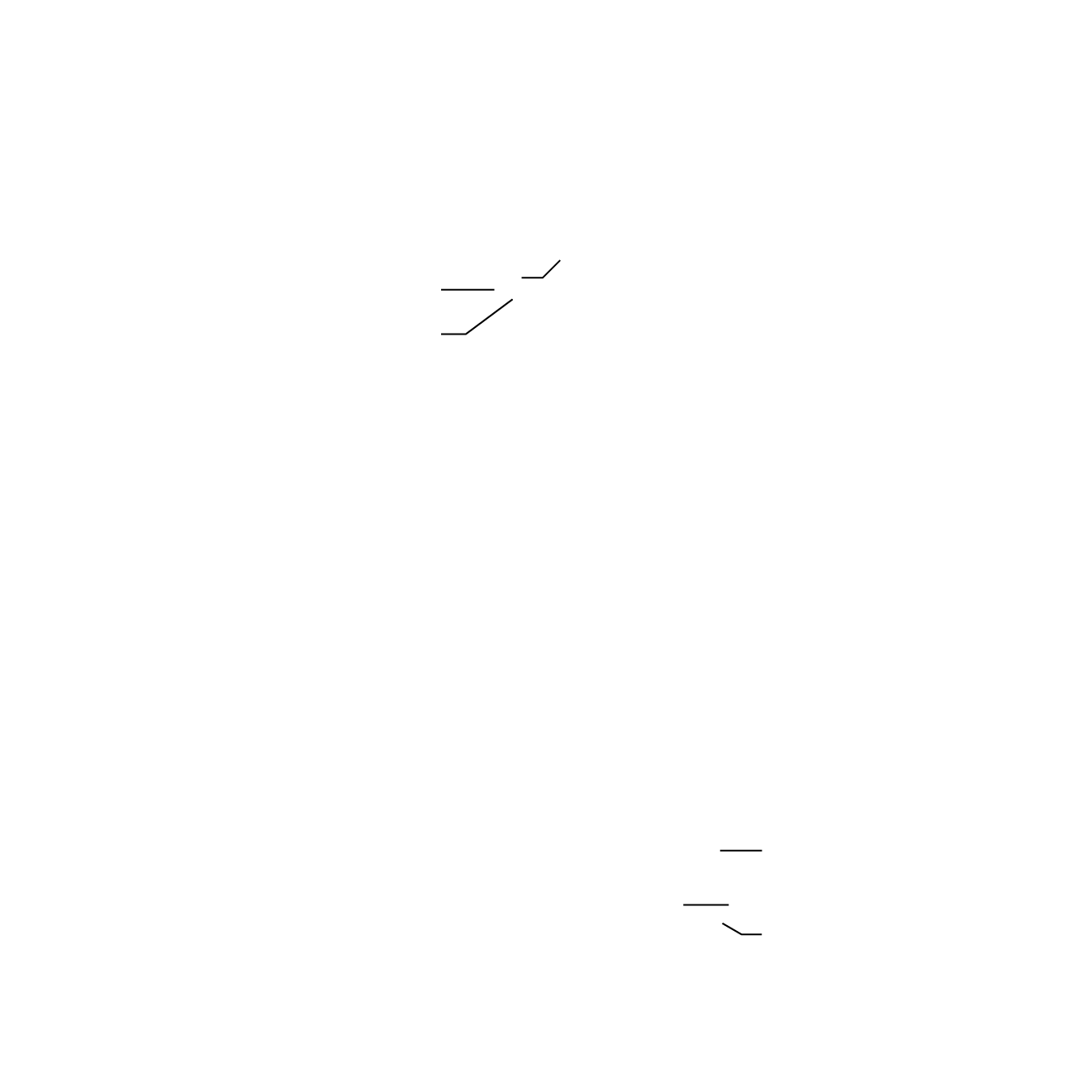 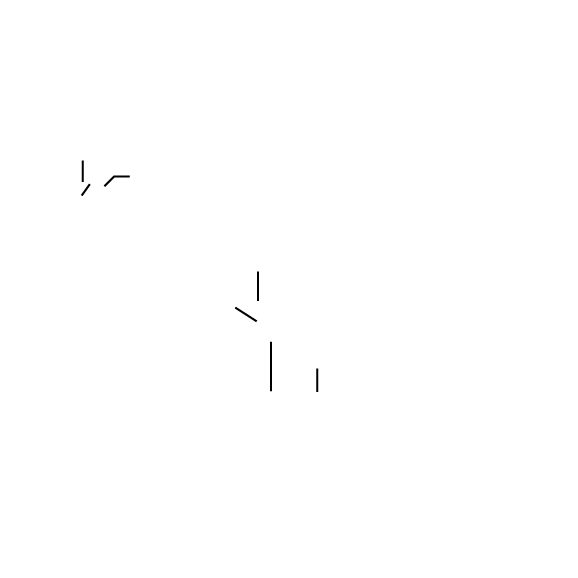 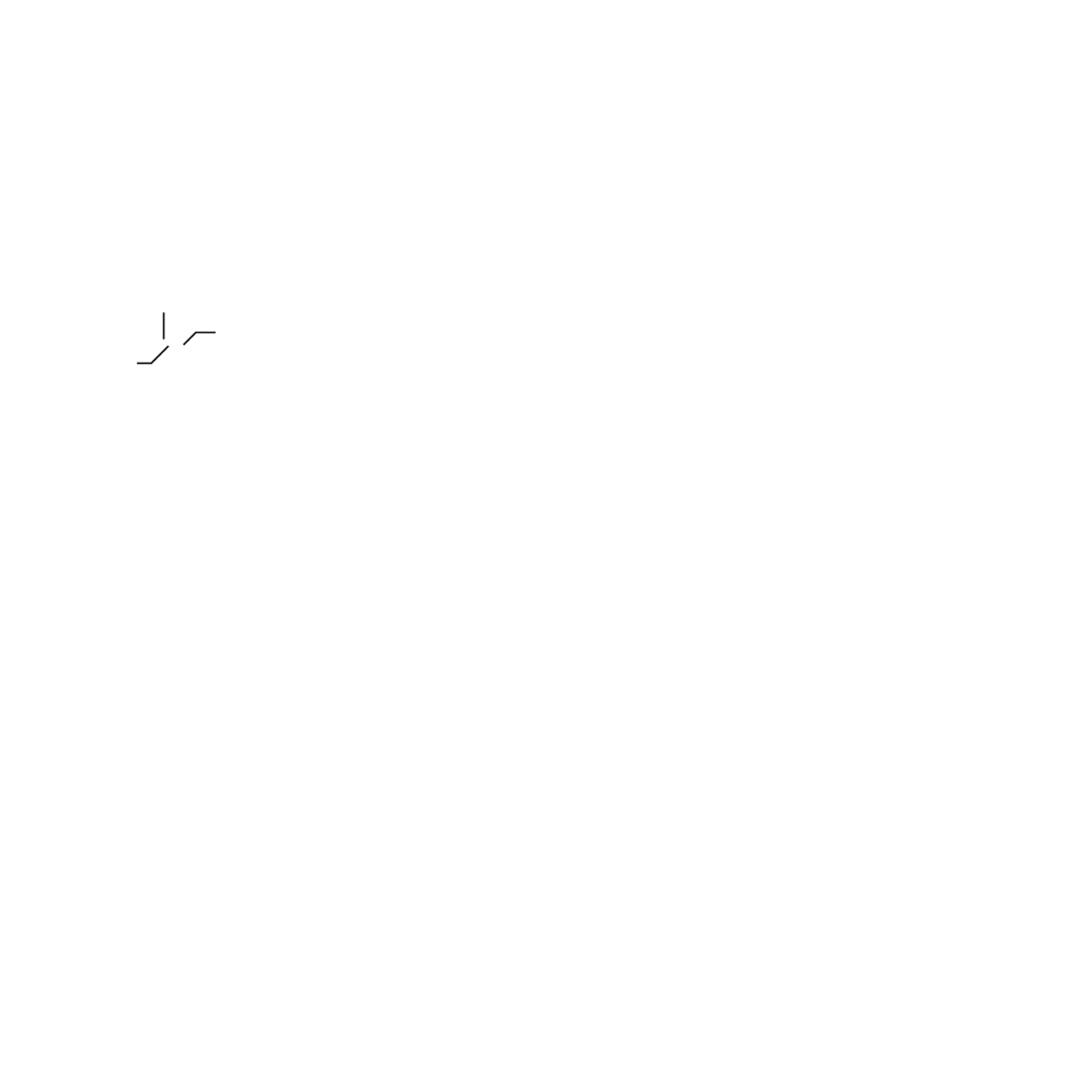 The snow and icy glaciers that drape the high mountains play a crucial role for over 1.6 billion people—over 20 percent of Earth’s human population today—whether or not they know it. The water you’re drinking may in fact have come from a high-mountain source.

The high-mountain “water towers” of the planet act like giant storage tanks with valves on them. The system more or less works like this: Snow falls, filling the tank, and then it melts out slowly over days, weeks, months, or years—a natural valve that smooths out the boom-bust pattern in outflow that would otherwise occur.

That consistency matters a great deal. It matters for those who live in the high mountains because slow, steady melt is less destructive than big rain events, which can cause flash floods or landslides. Consistent water flow is better for farmers both upstream and down, who rely on steady or at least predictable water supplies. It’s also important for cities and towns, which need water year-round, and for the natural world, since the high mountains are home to about a third of Earth’s land-based biodiversity.

“In the past, mountains were not seen as one of the key parts of the earth system, like tropical forests or oceans,” says Walter Immerzeel, a mountain and climate scientist at the University of Utrecht and the lead author of the report. “But now we are recognizing them as just as important.”

The stresses are rising

For decades scientists have recognized that climate change will affect the amount of water stored in the high mountain water towers and the paths it takes as it flows out. The high mountains are warming faster than the world’s average; temperatures in the high Himalaya, for example, have crept up nearly 3.6 degrees Fahrenheit (2 degrees Celsius) since the beginning of the century, compared to a planetary average of just about 1.8 degrees F (1 degree C).

Small changes in the amount of water coming out or the timing could, they predicted, add great stress to communities already struggling to use water prudently. That would be true, they thought, for small communities, like the potato farmers of the upper reaches of the Indus, as well as major desert cities that rely on water tower water, like Lima, as well as for entire countries who were already in conflict over water rights, like India and Pakistan.

But until now, no one had quantified the relative importance of each water tower in the world—in other words, how critical the water flowing from those regions is to the populations downstream. Nor had they created a full global reckoning of the vulnerability of each of those water towers to the host of factors that might affect them: changing climate, increasing development and associated rises in water use, geopolitical instability, and more.

“This is really ringing a bell about the sensitivity of these mountain regions to climate change and other stresses,” says Justin Mankin, a climate scientist at Dartmouth who was not involved in the research.

The research team decided that the “importance” of the water towers was a function of two factors: the supply in the high elevation areas and the demand downstream. If a water tower has plenty of water resources—in the form of snow, ice, or liquid water—it has high supply. If downstream demand on that supply is also high, from activities like agriculture, cities, and towns, and industrial use, then the water tower is considered important. The Indus River is the world’s most important, within this framework.

“120 million people live along the Indus,” says Immerzeel, “but the Indus plain is like a desert. It’s completely reliant on the water from the thick glaciers above.”

Of the five most important water towers in the world, three are in Asia: the Indus, the Tarim, and the Amu Darya.

Africa and Australia don’t appear in the importance list because their snowy mountains don’t provide a critical source of water for big population centers like the high mountains of Asia and South America do.

The future stresses are probably bigger

What will happen with these water towers in the future? Which are most vulnerable to the host of increasing stresses?

Climate change will affect the size and shape of glaciers in the high mountains, as well as the amount and type of precipitation that falls. In many cases, the total amount of liquid falling from the sky might actually increase—but not necessarily enough to offset the loss from melting glaciers.

And at the same time, the downstream demands and conflicts are projected to increase in almost every water tower in the world. A growing and developing population worldwide is likely to result in an exponential increase in water demand, says Immerzeel. That increased demand, in conjunction with limited government effectiveness and political tension over water rights in many parts of the world, make water towers vulnerable.

The Indus is the world’s most vulnerable water tower, the authors say, along with the Amu Darya, the Ganges, the Tarim, and the Syr Darya. South American water towers are also extraordinarily fragile.

And North America and Europe are not exempt from pressure, which will ramp up on water tower regions like the Columbia plateau, the Colorado river basin, the Rhone, the Po, and more.

“Water tower vulnerability isn’t something that’s relegated to the water towers of high mountain Asia—this is something that spans both hemispheres and is really a global phenomenon,” says Mankin.

Scientists have been well aware that changes to the high mountains are coming.

“The water is almost certainly going to change,” says Wouter Buytaert, a hydrologist at Imperial College London. “So next step is thinking about what can be done, how communities can be made more resilient. It’s to be creative and find other solutions to offset some of that loss of water storage.”

In Ladakh, that might mean building stupas, small piles of ice that last through dry seasons. In Peru, that might mean re-activating ancient water systems that collected water tower liquid into channels and reservoirs.

But it also means bigger, nation- or planet-scale solutions: addressing climate change and geopolitical questions to keep the vulnerabilities in check.

"We have to be thinking about the whole world at this point," says Koppes. "It's critical for the developing world and the global south—but these vulnerabilities also exist in our own backyards, and need attention right now."